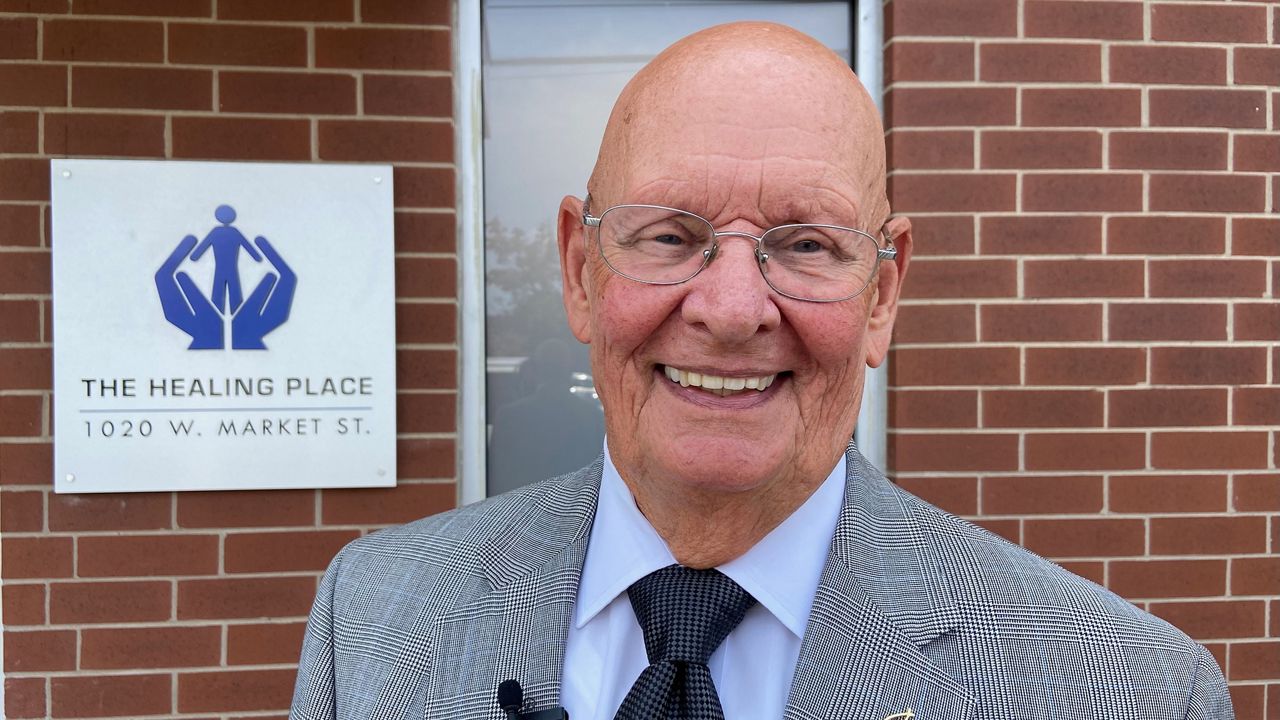 Jay Davidson, executive chairman of The Healing Place in Louisville, has a new book about his battle with addiction and work to help others recover. (Spectrum News 1/Erin Kelly)

LOUISVILLE, Ky. — The coin that Jay Davidson keeps in his pocket commemorates the 37 years he’s lived without alcohol.


It is marked with the words "unity," "service" and "recovery," and the phrase, "To thine own self be true."

The coin is with him as he walks down Market Street, where since 1991, he’s helped thousands of people escape what he calls the “madness” of addiction.

“Every one of these men in this building and the women’s campus over on 15th and Hill, they’re experiencing little miracles every day," said Davidson, facing 1020 West Market Street.

Davidson is the executive chairman of The Healing Place, home to a 102,000 square-foot building for men with more than 400 beds.

In one of the detox units, a board on the wall is covered with photos and names of men.

"This is a memorial board of all the men who spent at least one day in the detox and went back out on the street and succumbed to their addiction and died on the street," said Davidson. "It’s a reminder to all the men that are in here that this disease kills." 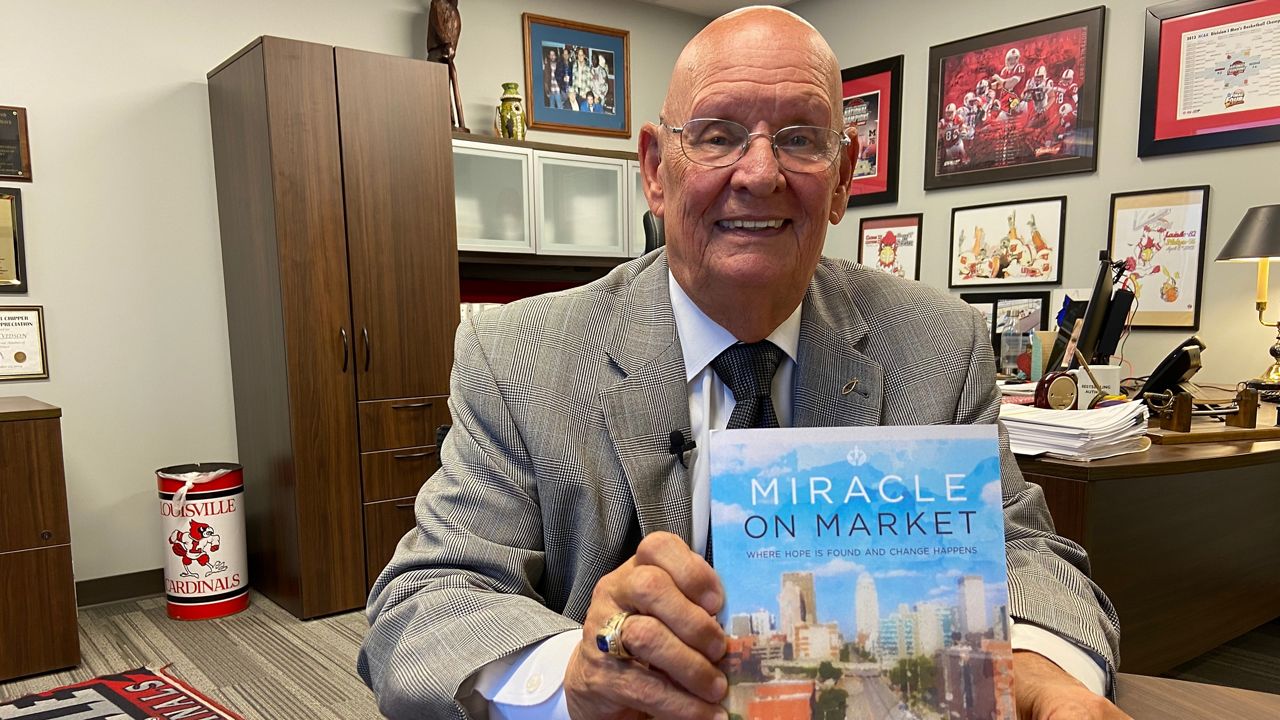 Mark Tooley is on step 12 and plans to eventually mentor others, he told Spectrum News 1.

“He's given me encouragement and direction into what I should do, how to be authentic in my recovery, to stay authentic with my help, how to have balance between you know, life and recovery," said Tooley, referring to Davidson.

The women’s campus is at South 15th St. and West Hill St. and follows the same six- to nine-month program as the men, according to Davidson.

Nearly four decades ago, Davidson’s alcoholism nearly cost him his job in the Army, as he writes in his new book “Miracle on Market.”

An excerpt from the chapter "My Darkest Hour" reads, "How did the general find out that I was an alcoholic? I continued to panic. I didn’t know what to do ... My life would be over; my future, black. I felt that there was no hope. I was helpless."

The book describes the impact of Davidson's addiction on his first marriage and shares his recovery story, and how The Healing Place came to be.

Davidson, who is married with seven children, said all of his ups and downs brought him here, where another building now bears his name.

"Everybody is grateful. They want to come up and talk and they want to share their story and share their gratitude for having their life being saved and you can’t buy that," said Davidson. "That’s unconditional love with no expectation, and that’s what life’s all about."

Davidson's wish is that others can find hope in the book, and in what he sees as the miracles happening every day on Market Street, he said.