The Dayton, Ohio-based brewery has big plans for the multi-level, 13,000-square-foot space at 5650 Tylersville Rd. Warped Wing Mason will feature a large taproom with an outdoor patio and plans to eventually add a flexible event space.

Nick Bowman, the brewery's co-founder, said they'll also open a "Rathskeller," an old German term for a bar or pub in the basement of a building.

Bowman has a personal connection to the space. Most recently it housed Basil’s on Market, but for years it was the site of Brazenhead Irish Pub. 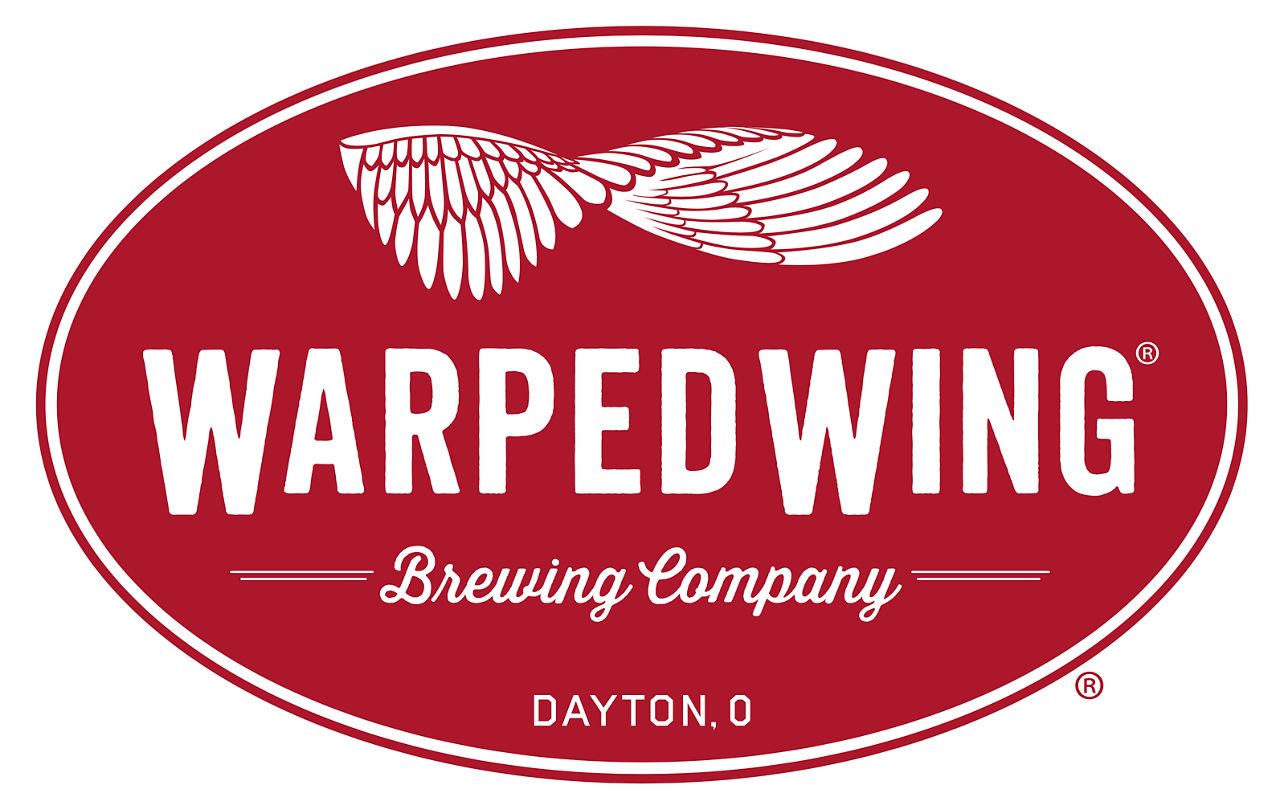 "When we started to sell Warped Wing in Mason, I made the first call on Brazenhead Irish Pub and got our beer on tap," he said. "Pretty cool to come full circle  and be opening a brewery in this beautiful building."

Warped Wing is known for beer, like their Trotwood lager and the Gamma Bomb (IPA). They also feature a series of seasonal and special offerings as well — a smoked porter called Creep Show and various fruited variations of their Belgian-style cream ale, Ermal's, for example.

The brewery has an American amber lager called Flyer Red in honor of Ohio's rich history of aviation and aerospace. Bowman said there is talk about a special brew to recognize the Mason community down the road.

He said the new Mason space — the brewery's third in the region — will allow them to expand upon their beer lineup in part because of the small pilot brewing system they're installing.

Pilot system brewing allows brewers to make smaller batches of beer that can supplement the production of flagship beers.

The system will give Warped Wing brewers the freedom to experiment with new recipes and create limited release or special release beers, Bowman said. He said that's because small batches don't come with the same time or financial commitments as bigger productions.

Bowman said it's the ideal setup for five- to seven-keg runs of a brew. He added that it will work best for beers that require long-resting periods, like barley wine or barrel-aged imperial stouts.

Brewmaster John Haggerty said they’re still working on the exact size of the system. But it will be just big enough for them to "test boundaries."

“Some of the focus will be on making 'high gravity' or stronger beers on it, allowing us to focus on other styles at (Warped Wings') Springboro, Ohio, plant,” he said. “Having said that, there really are no rules and we will make what makes sense at the time at either location. In the end, it just gives us that much more flexibility in what we do on the pilot systems.”

Beyond the beers on tap, the facility will offer standard to-go offerings like six-pack cans and bottles. They'll also sell hard ciders, wines and feature a spirits menu that focuses on specialty cocktails. There will be non-alcoholic options, like mocktails and house-made sodas, available as well.

One of the things that excites Bowman most about the project has nothing to do with beer — the kitchen.

Warped Wing Mason will offer a full-service dining experience similar to one at their barrel room and smokery in Springboro, Ohio, Bowman said.

Erin O’Neill, the culinary director for Warped Wing, said they plan to feature smoked meats. They’ll do traditional barbeque with classic house-made sides, but won't only focus on BBQ.

She listed the bison burger and the wings as two of Warped Wings' signature dishes.

“We are constantly experimenting with other ways to use smoked meats in nontraditional ways, from tacos to poutine,” she said.

There's no firm opening date for the site. Bowman said they have started the hiring process.

More information is available at warpedwing.com/careers.