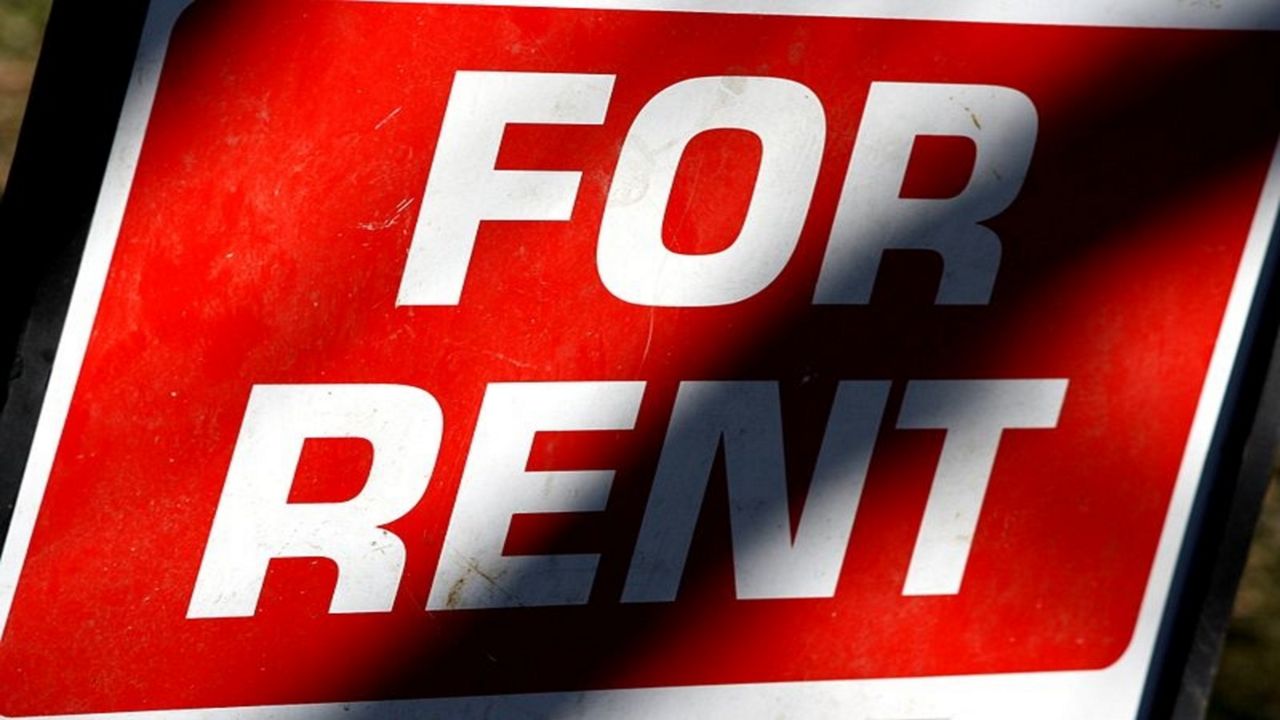 LOUISVILLE, Ky. — Louisville residents say affordable housing should be the top priority for the city. That was the consensus from a recent survey designed to give city leaders ideas for how to allocate over $300 million in federal American Rescue Plan Act funding.

Under the question, "Please select the top three priority areas that are most important to you," affordable housing was the clear front runner. Public health and childcare/early childhood education came in the number two and three spots, respectively.

Advocates said this funding creates an opportunity to turn things around. Cathy Kuhn, executive director of the Metro Housing Coalition, said the pandemic has only exacerbated the need for affordable housing in Louisville.

“We have had critical underfunding of affordable housing for decades and decades, which is why we are in the situation that we are in,” said Kuhn.

Louisville's Housing Needs Assessment found the city needs to add over 31,000 affordable housing units to meet the need of those with the lowest income, which is described as people making at or below 30% of the median income in the area.

“This is an opportunity to use these funds to actually increase the supply of housing in our community which will go a long way,” said Kuhn.

Within the overarching category of housing access, survey respondents were asked which three areas were most important to them. Supportive housing for homeless people was the top response, with affordable housing falling not far behind. Kuhn said the two issues go hand-in-hand.

“The reason why our homeless system is not working is there are no available units for people to go into and exit from their homelessness experience,” said Kuhn.

She said increasing the affordable housing supply could alleviate some strain on homeless services in the community.