LOUISVILLE, Ky. — Self discipline, respect, focus and the “I can” positive attitude. Those are the four pillars Jung Hwang is very familiar with. Growing up in a small farming village in Gumi City, South Korea Grandmaster Jung Oh Hwang was the fifth child of a struggling family but still believed nothing was impossible.


Since the age of 7, Hwang dedicated his days to training in martial arts. When Hwang and his family moved to Taegu, South Korea to pursue better opportunities, he was introduced to judo. His training eventually earned him a full scholarship to a private Christian academy where he began training for the 1980 Moscow Olympics. 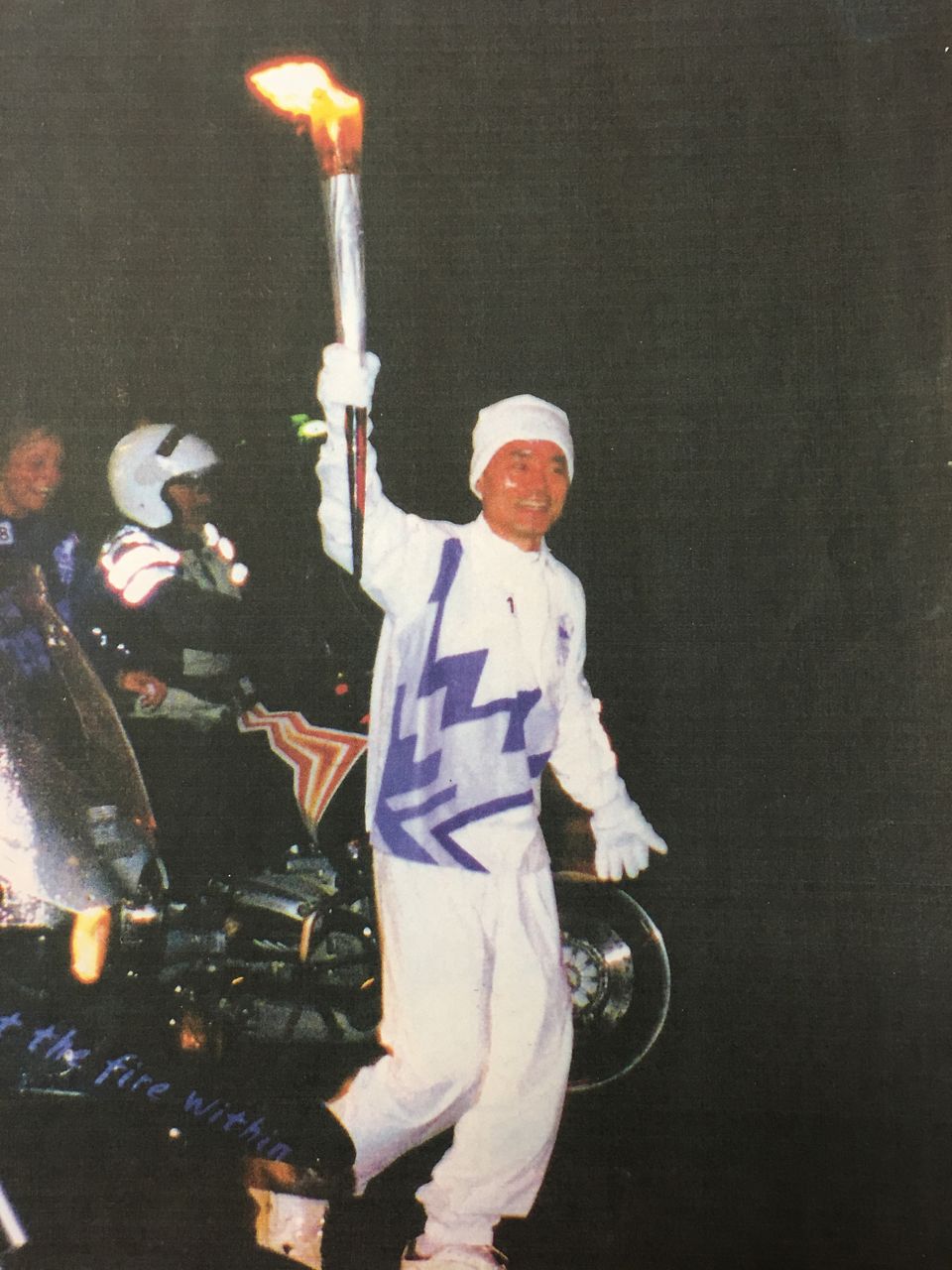 Hwang’s dreams would have to wait another four years until the 1984 Los Angeles Olympics, where he earned the silver medal in judo.

After 15 years on the Korea National Team, Grandmaster Hwang retired and moved to the United States in 1987 where he would later earn his masters degree in physical education from the University of Tennessee. Hwang opened his first martial arts studio in 1986 and his first Louisville location in 1997.

From a small-town boy to Grandmaster, Hwang now owns one of the top ten martial arts schools in the world.

“We start at 3 years old with the children here, they’re learning discipline and respect, they try and then step by step they grow up and get confidence. With confidence nothing is impossible they improve a lot of confidence,” Hwang said.

Hwang’s offers a variety of martial arts programs and classes for the Louisville community. Teaching children and adults a range of skills including a sport that made its Olympic debut this year.

“I always enjoy being able to teach kids about the different techniques we use and about why we do them and so I think putting sports like karate and taekwondo in the Olympics really just kind of shows it's a fun thing for everybody involved,” Jackson Huse, instructor at Hwang’s Martial Arts said.

For many, the sport has become more than just kicks and punches. Hwang’s allows the entire family to train on the mat.

“My parents actually started with me when I was ten, they're still with me when I'm 18 and they’re in their 60’s now and there's so many kids out here and parents and families together like that. I think that's very important because you don't get that in other sports, the parents are just on the sidelines watching so I think this is very special,” Jean Gray, instructor at Hwang’s Martial Arts said,

Brian Irr, Sakura Kokumai, Tom Scott and Ariel Torres are all competing for the United States in karate for the 2020 Tokyo Olympics.