A fan follows a University of Kentucky basketball game on the RaveOn sports app. (RaveOn)

By the fans, for the fans: Lexington natives launch fan-driven sports app

LEXINGTON, Ky. — Two University of Kentucky fans and Lexington natives have turned their love of the Wildcats into an innovative, interactive app gaining popularity among sports enthusiasts.

“During the pandemic, everyone wanted to go to the games, but we couldn’t,” Clark said. “It was an unfortunate situation. However, we realized there was an opportunity here as well. Here in Lexington, ‘Cats fans want to be together, so we thought, 'Why not help everyone root for our beloved ‘Cats from home over mobile devices?' That was the genesis of RaveOn.”

RaveOn users can vote on great plays and protest bad calls by referees, fueling team spirit and fan passion. Other features allow fans to follow their favorite teams and connect with friends and influencers while checking scores and schedules on RaveOn’s live game screens.

RaveOn was conceived by a noted sports-loving surgeon and powered by a world-class AI team. The application and the platform that powers RaveOn have been in development for nearly three years. The five founders wanted to offer an experience that makes fans part of the live-action and connects them to the teams they love.

The app recently won $4,000 for placing second in the 2nd annual Wildly Possible virtual startup contest, hosted by the Von Allmen Center for Entrepreneurship and is open to startups across Kentucky.

In the RaveOn app, users can search for their favorite teams, leagues and conferences. It currently offers game participation for the NBA, NFL and NCAA men’s basketball. Users can comment and join in simultaneously and check out individual players and future games through the user interface. Upcoming features will include highlight plays on YouTube and in the app where users can vote and comment on the play of the day, the week and the year. 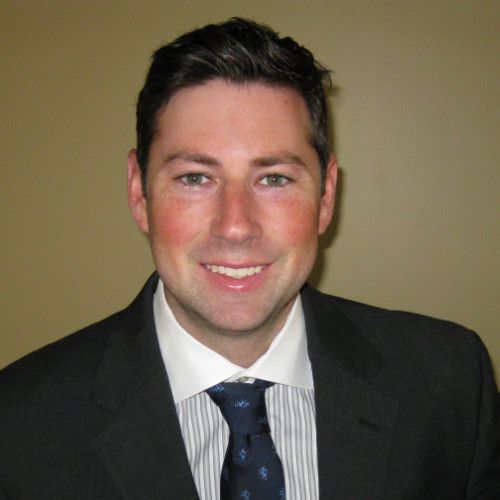 Each RaveOn user’s profile shows their favorite teams and lists their comments on plays and calls. In this way, the app functions as a social network for sports fans. Users have complete control over their public content and personal profiles.

“We started in 2019 with the app,” Clark said. “We kind of just had a simple idea of giving users and sports fans a way to vote on play-by-play and things that were happening in the game while they were watching, while at the same time getting information about the games and players. It was a simple idea and pretty basic, but it was just a way of really trying to get people engaged in the games more often, rather than being on emails or texting people or checking Instagram or whatever else they're going to do while watching games.”

Clark said he noticed that as he watched games at home with friends and family or live in person, there was a lot of open conversation about things going on in the games. He began feeling like there wasn't a place for like-minded sports fans to express their sentiments on the mobile market.

“Even if you want to go onto Twitter or something, you have to look for games,” he said. “Most of the time, all you're seeing is names pop up. No conversations are going on about the players or even the teams in general. It's just people putting up this random stuff you probably don't enjoy. That was the beginning of it.”

The plan was to launch RaveOn for March Madness in 2020. Clark said the hype surrounding Kentucky’s men’s basketball team made the launch date even more advantageous. But then, the COVID-19 pandemic began. 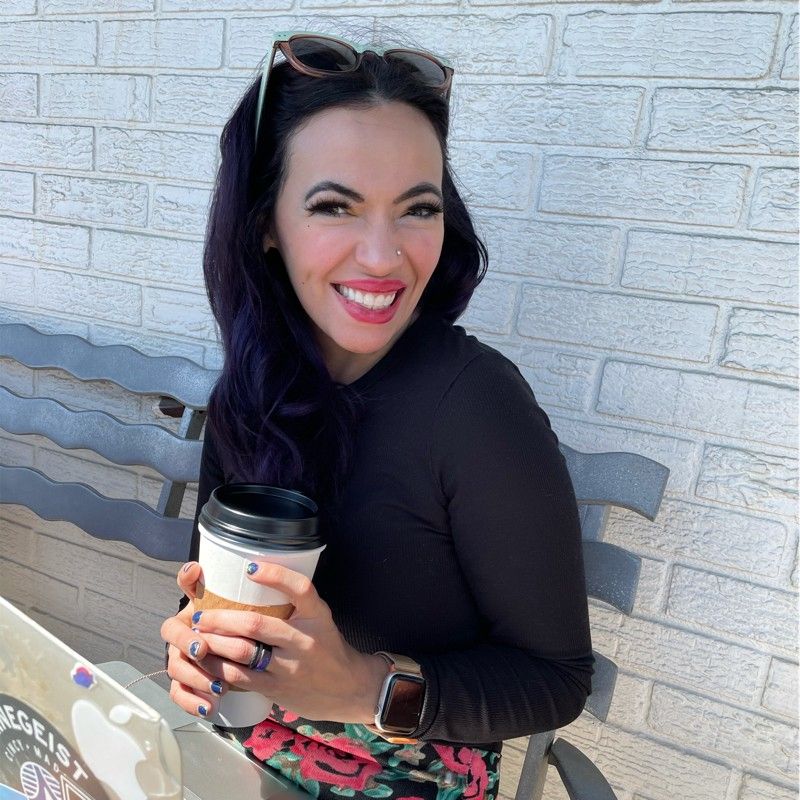 “There wasn't a March Madness tournament, which made it difficult for us to launch and get all our marketing and everything behind it,” Clark said.

“We knew we had a good idea, so we kept pushing forward. We then decided to add on and extend it out to more sports because we knew our thoughts could be applied to not just college basketball. We started adding on NBA, and we were pretty fortunate that we could still adapt some of the software for the contingencies the NBA had, which was the bubble year and playoffs and things like that. And that became one of our first beta test points and testing the software with other sports."

Clark continued, "From that, we moved on and started integrating the NFL. We tested that, and then our first real beta test and release was actually during March Madness of 2020. Once everything was coming back, and it was unfortunate UK didn't make it into that tournament, but we still had a really good fan base that kind of grew here in Lexington. We grew our user base. We advertised it locally by doing interviews and talking to people on social media. We didn't pay anything for advertising. We had gotten on a couple of podcasts with local broadcasters Tom Leach and Jennifer Palumbo, and they love the app."

A sample of the analytics page on the RaveOn sports app. (RaveOn)

Clark added: "Other podcasters that cover NBA and NFL have kind of seen it and asked us to come on as guests. We've had great reviews, and we're just building out the business, basically still just starting. We've been doing these great pitch competitions. We've come in second place in two of them.”

Harris said RaveOn might have been started by two Kentuckians who love UK athletics, but the app is for sports fans of all kinds.“We wanted this app to be not just for casual fans and not just people that bet on sports, but people that are active and want to have conversations with other people and want to get on there and talk,” she said. “There are lots of sports fans out there that just feel like their opinion about sports is not getting heard. A lot of these other apps started out being for fans, but they're not fan-driven because they offer very little fan engagement. Fan engagement is what RaveOn is all about.”

“What we found out is when you get on your sports app — ESPN or whatever — you only check it for about 10 or 15 minutes per day,” Harris said. “You check it for a little bit, but you're not on there continuously. You're reading an article, you're making a bet, you're checking a score, and then you're jumping right back off and doing something else. But we found our app keeps users engaged for about 118 minutes per session, which is the time of an entire game.”

Harris said users spend that time commenting and engaging with other users.

“That is what we want,” she said. “We wanted to make this app for the fans, and it's fan-driven and based on what fans want. It’s not based on anything else.”

The company looks to expand its coverage to include fantasy sports and esports.