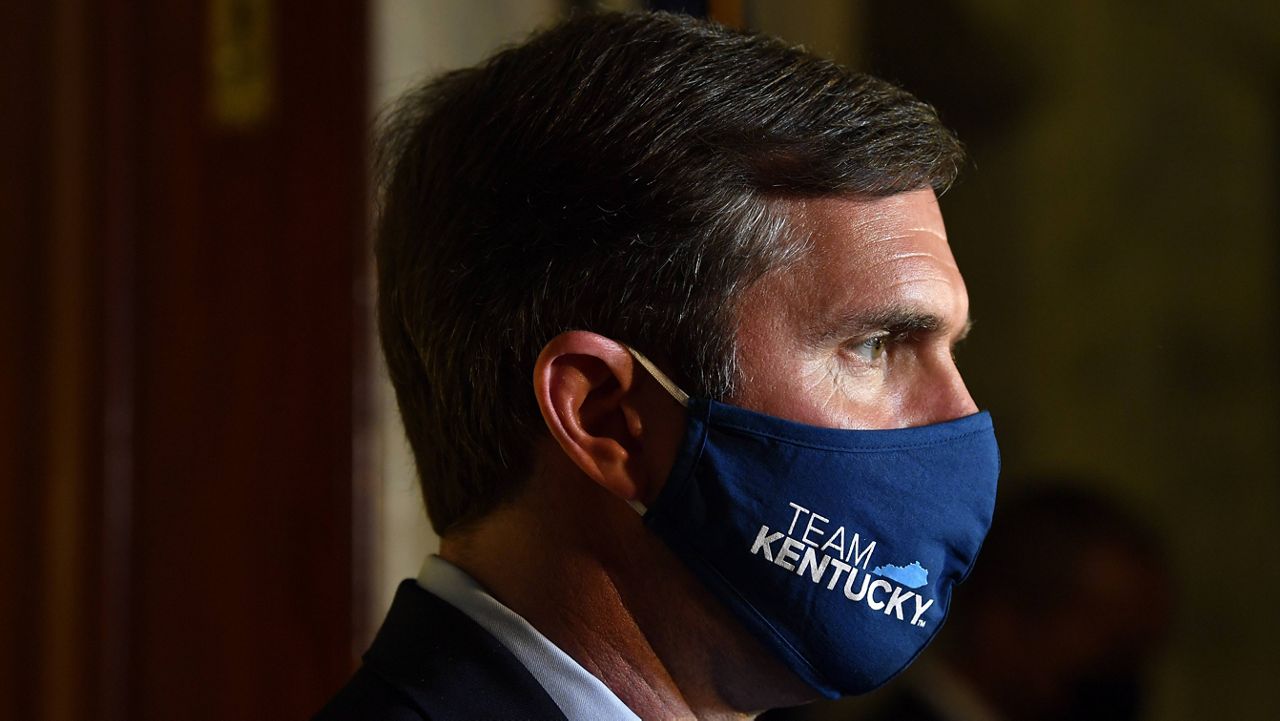 Would Beshear have the legal authority to issue another mandate?

FRANKFORT, Ky. — While Gov. Andy Beshear has not issued a statewide mask mandate amid rising COVID-19 cases in the Commonwealth, he said he is not ruling that possibility out in the future if he sees fit. However, some wonder if he is able to do so because of new state laws and a slew of pending lawsuits.


The answer as to whether or not Gov. Andy Beshear has the legal authority to issue COVID-19 mandates isn't 100% clear at this point. The previous executive orders Beshear issued earlier in the pandemic were met with lawsuits, some of which remain tied up in courts to this day.

The overarching question remains, does the legislature or the governor have more power in an emergency? Beshear said he does, saying he does not believe his hands would be tied should he choose to issue an executive order amid rising COVID-19 cases.

“I’ll do whatever has to be done and I believe it is legal. The last Supreme Court decision talked about emergency powers of the governor and talked about them being Constitutional in nature. Listen, you have a couple people out there that are trying to make their name or money off being the people that sue the governor. I’m not worried about them at all," said Beshear at a media event Wednesday.

The Kentucky Supreme Court is evaluating the legality of the new state laws and two other related cases but has yet to make a ruling on those.

Should Beshear issue an executive order in the meantime, it will likely face opposition and legal challenges once again.

During a Team Kentucky update Thursday, Beshear said he has no plans to issue a statewide mask mandate at this point. However, he is strongly encouraging people to get vaccinated and follow the new CDC guidance.