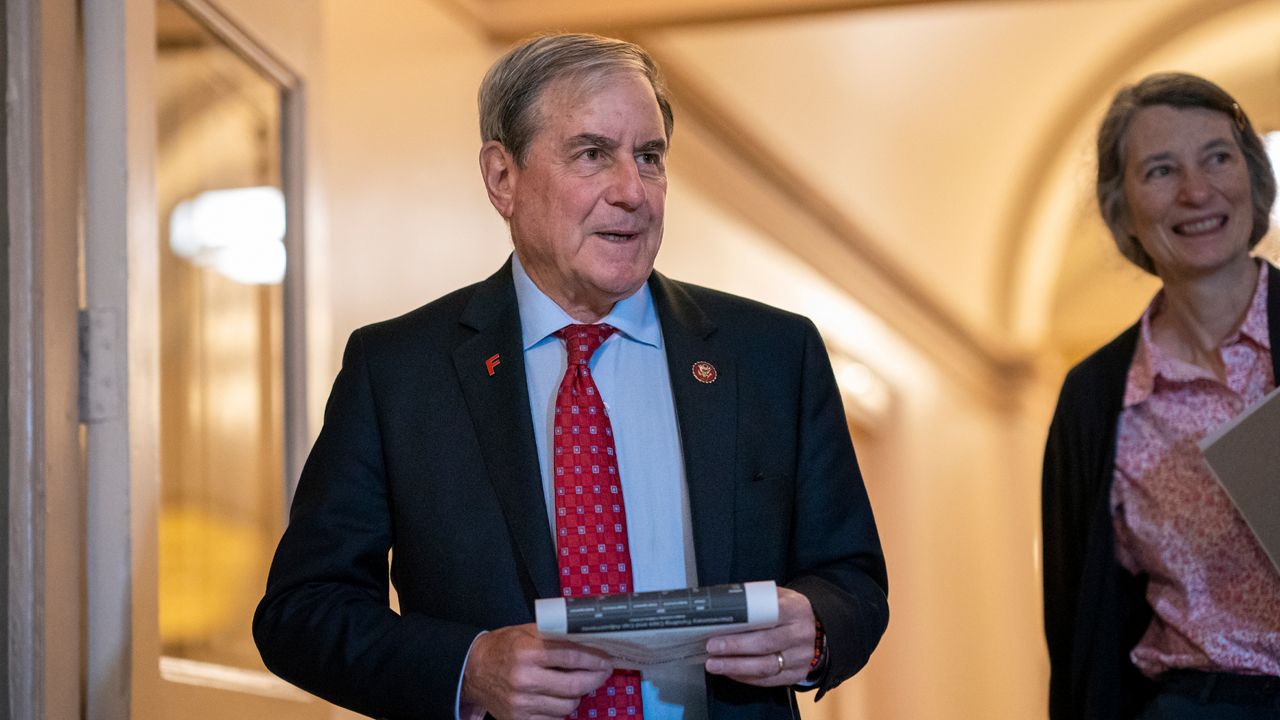 WASHINGTON — The deal this week between President Biden and a bipartisan group of Senators on $1 trillion in infrastructure spending was hailed as a breakthrough – but some House Democrats are not exactly cheering.


"I'm not particularly happy about it. You know, if it gets over here, I imagine I'll vote for it. But what I would like to see is some of the things that were not included in the bipartisan bill included in the reconciliation proposal that we put together. I think we will lose some democratic votes as of this moment but we might get some Republican votes," said Rep. John Yarmuth, (D-KY).

The deal was struck after months of negotiations. It contains funding for roads, bridges, broadband and other traditional infrastructure​. House Transportation Chairman Peter DeFazio is balking at the legislation. He says it's anemic when it comes to addressing climate change. Yarmuth, who chairs the Budget panel and is a member of the Congressional Progressive Caucus, agrees.

He said a separate measure containing trillions for Democratic priorities must be enacted along with it.

"Unless they send the the budget resolution with reconciliation instructions over I don't think we should vote on the bipartisan bill. That doesn't mean we have to pass the reconciliation bills, because that will take months to do. You actually create the laws under reconciliation," Yarmuth said.

Despite the expressed desire of Senate Majority Leader Chuck Schumer (D-NY) to have both measures voted on before the August recess, Yarmuth suggests that is too aggressive of a timeline.

"The Senate hasn't actually written the bipartisan bill. So there's legislators that are working on legislative text, but they don't have it. And I don't think Bernie Sanders on the Senate Budget Committee have legislative text for their budget resolution and reconciliation instructions either. So I think it's highly unlikely that they will be able to send us that before the the August recess," Yarmuth said.

Yarmuth anticipates the House could be called back to continue working on the measures during the August recess.