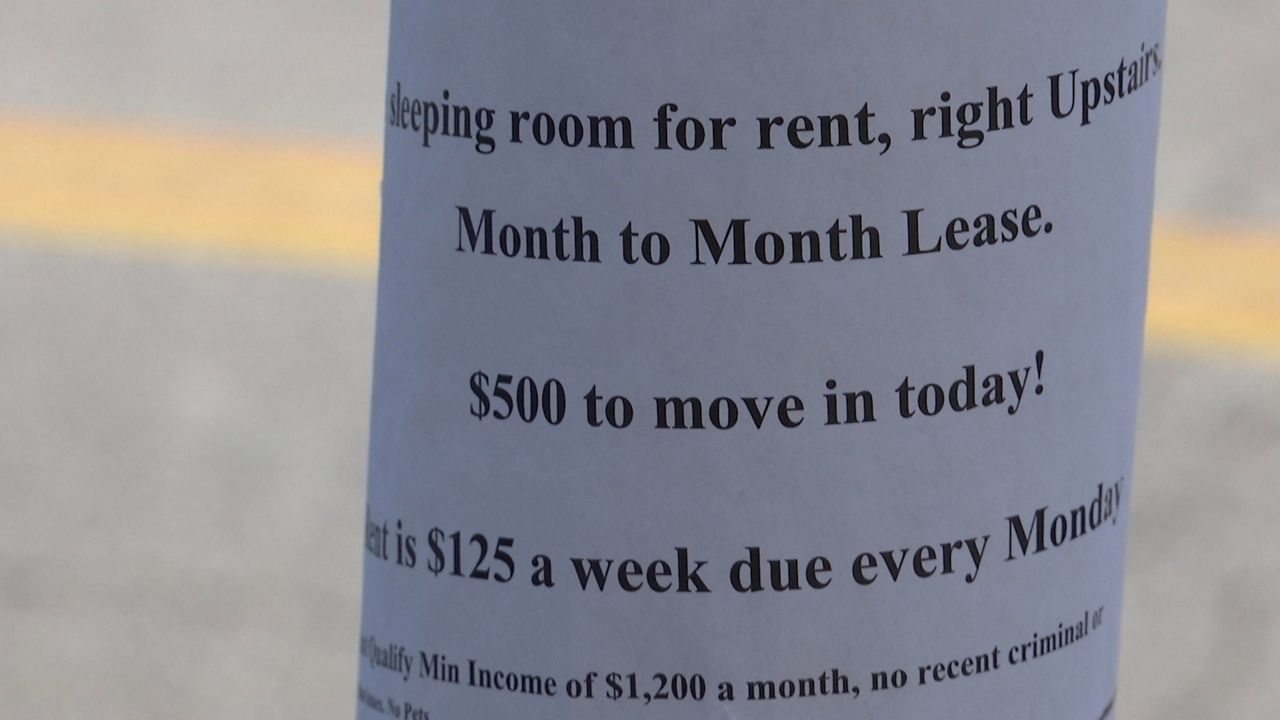 COVINGTON, Ky. — The CDC’s federal eviction moratorium is set to expire July 31, creating some anxiety for people who are unable to pay their bills.


The state of Kentucky is going to continue providing assistance to tenants and landlords, but one Northern Kentucky landlord feels it may not be enough to prevent some property owners from having to evict.

Jesse Brewer is a Boone County commissioner who also owns and manages rental properties for C.A.P. Real Estate in Covington. Being a landlord has come with its challenges during the pandemic, he said.

Throughout the pandemic, though, Brewer said he’s seen just as many good-intentioned people truly struggling to get by.

“Certainly I don’t envy that position at all. And it’s a hard one to deal with. But as a business owner, at a certain point, if the state doesn’t get the money to us, we have bills we have to pay, there’s gonna be something that has to happen,” Brewer said.

Brewer said while he’s not going to rush to evict any of his tenants, he thinks a lot of landlords are going to have to make those tough decisions.

“Eviction is the last resort that any landlord wants to do,” he said, arguing legal costs alone often are a deterrent for landlords to evict.

Fortunately for a lot of people worried about losing their homes, the Kentucky Housing Corporation said it’s going to continue supporting tenants and landlords through the Healthy at Home Eviction Relief Fund, administered by Team Kentucky.

In 2020, Team Kentucky received $15 million in Treasury Coronavirus Relief Funds to serve the Balance of State, and the program, launched on September 8, 2020, distributed $14.7 million in rent assistance to 4,140 households.

At the end of December, congress passed COVID-19 relief which created a large bucket of funding for emergency rental assistance funded through Treasury.

The fund helps Kentuckians living in any of the 118 counties outside Fayette (Lexington) and Jefferson (Louisville) counties. Louisville and Lexington each have their own, similar programs.

Eligible tenants’ gross income cannot exceed 80% of area median income. Assistance for rental or utility payments must show proof of past due payments in a bill or letter or an eviction notice. Landlords seeking assistance must forgive late fees or penalties related to non-payment of rent, sign a lease agreement with a tenant, and an agreement not to evict for any past rent due not covered by the program.

The average amount of assistance per household is $5,200, said Deputy Executive Director over Housing Programs for the KHC, Wendy Smith.

“When they call, they’re usually kind of in a state of panic. They’re scared. They’re worried. And some of them may be working again now, but they didn’t work for some period of time during the pandemic,” she said.

Smith said in 95% of cases, it’s paid directly to the landlord or utility in one lump sum.

“It gets a landlord made whole. We don’t ask them to discount the amount of rent that’s due to them. We do ask them to forgive penalties and late fees,” Smith said.

Smith said there is enough funding to last until September 2022 for everyone who sends in an eligible, complete application. She said most landlords have been open to participating, particularly because the eviction moratorium dictated in most cases they couldn’t evict

“What I don’t know is what is this going to mean when the moratorium ends over the weekend? Are landlords going to be less incentivized to stick it out and get a payment from us? I have to believe that some landlords are planning to evict, but some may be willing to go ahead and wait on the assistance,” she said.

Brewer said the problem, from the landlord’s perspective, is often how long it takes to get the money.

In addition, he said applying can be a difficult process.

“The application process itself, it’s not easy. The tenant has to come in. They have to have a working computer, working email address, which sounds like who doesn’t have a computer? But you’d be surprised,” Brewer said. “Then once you’re in the queue, the waiting game begins.”

Smith said the KHC has stripped down the required documentation to streamline the process. But, when so many people in the state are waiting on the same thing, it can take some time.

“We have really taken it down, as treasury has gotten us guidance that allows us to,” Smith said. “It really has helped us make the process go faster.”

The Healthy at Home Eviction Relief Fund only applies to people outside of Lexington and Louisville. They have their own relief funds that are very similar.

Smith said anyone behind on rent should send in an application and let their landlord know. She said people will need an eviction case number, a valid ID, a lease and a copy of their most recent utility bill (if they’re seeking utility assistance). Applications can be found at teamkyhherf.ky.gov.