HIGHLAND HEIGHTS, Ky. — The ability to bring one’s most creative thoughts to life is something a lot of people wish they could do, though not as many have the ability, or the opportunity to learn.

Students at Northern Kentucky University are now learning how to. 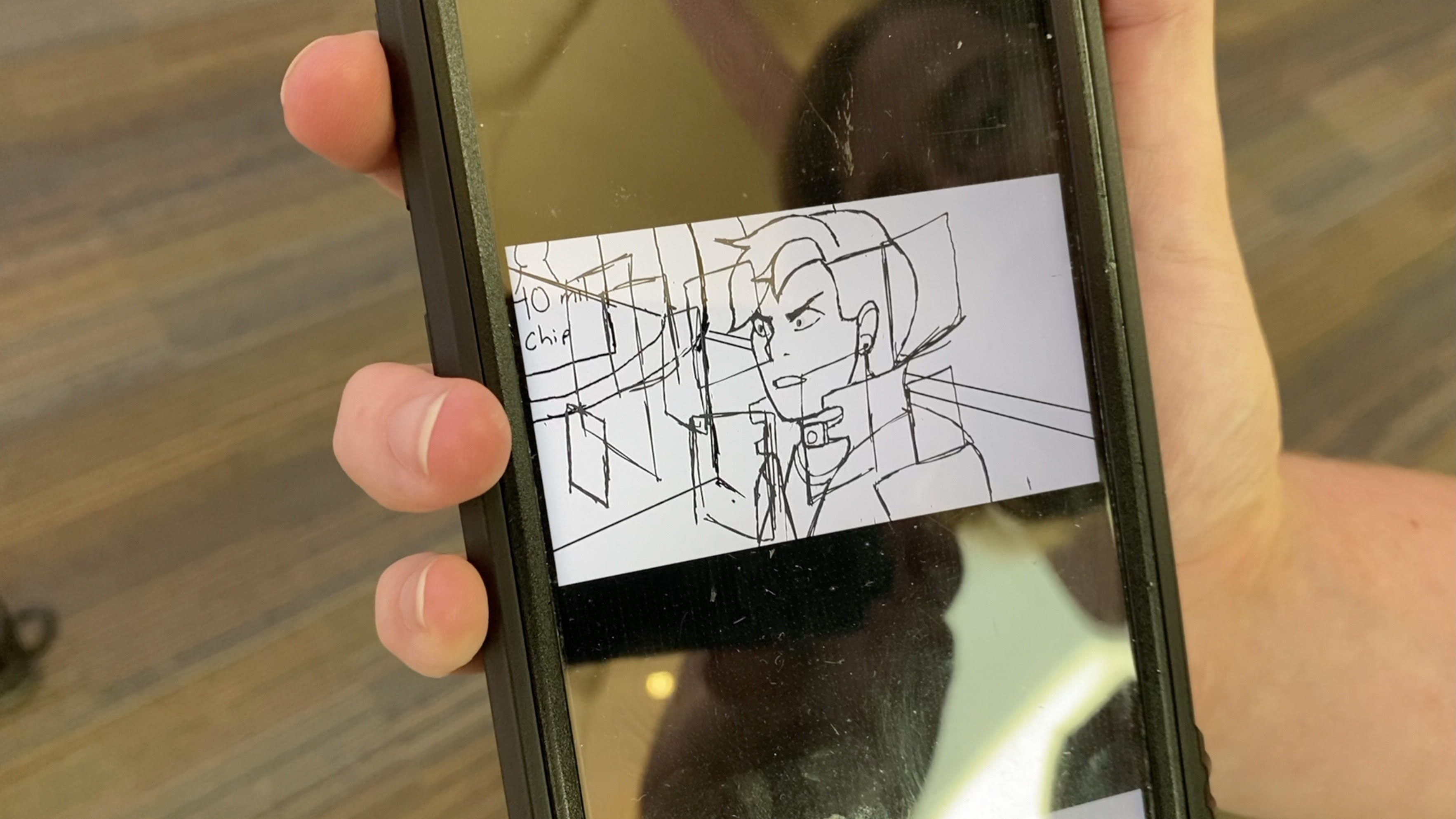 “It's really intensive. And it makes sense on paper that it would be intensive. But you don’t really realize how intensive it is to draw an image in excess of hundreds of times to give the illusion that it’s moving,” Royter said.

He said he’s grateful he had the chance to make it, along with some of the other pieces of animation he’s created. Royter said he wants to eventually go into a career working on concept art for video games or movies.

NKU’s new animation degree track, which is the first of its kind in the state, allows him to get the experience he needs to get there.

“Having a program like this where we’re getting to dip our feet in a lot of programs gives us an opportunity to build up our resumes,” Royter said.

“In the College of Arts and Sciences, the Bachelor of Fine Arts in Animation prepares students to create compelling visuals using modern technologies. Housed in NKU’s School of the Arts (SOTA), the program teaches students how to proficiently draw, and develop visual storytelling using state of the art digital tools to launch a life of creativity in the field of animation,” NKU said in a release.

Adjunct Professor Chirstina Wald teaches classes on illustration and concept and narrative development. She said it’s an increasingly valuable degree to have in a growing industry.

“A lot of agencies do animation. There’s a lot of internal video where there’s animated components. And so the world is actually much broader than you probably would imagine when you’re first going into the program,” she said.

NKU Visual Arts program head and Animation Coordinator Brad McCombs said the degree track brings together elements that already existed at NKU from the College of Informatics, the College of Arts and Sciences and School of Arts to present a clear path toward a career in animation for students who are interested.

“What we’ve created now puts all these essential elements together to really create a strong program where students can leave being able to tell amazing stories,” he said.

The U.S. Bureau of Labor Statistics projects a 4% growth in the animation field, McCombs said.

Ash Nieman is starting this year at NKU as an assistant professor in digital effects. Nieman will be teaching classes about game design, game development and digital media. Nieman’s work mainly centers around helping mitigate anxiety for younger adults in game development.

“Everyone is really excited about the possibilities around it. Especially with growth into things like movies that are starting to use a lot of game development techniques in them,” Nieman said.

Senior Jessica Ruehl said she’d like to eventually get a job storyboarding for animated shows. 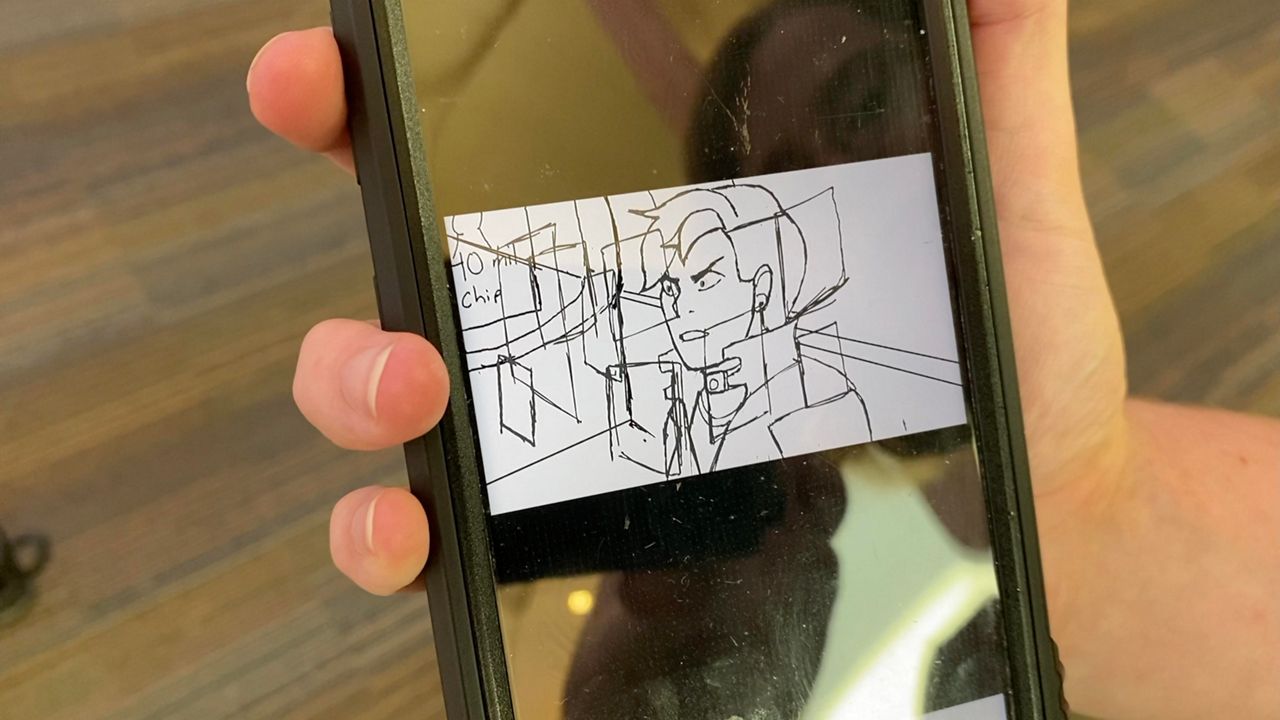 “I’ve been usually doing comic work, so I wanted to learn how to make it come to life, almost,” she said.

Thanks to the new degree track, she’s well on her way to making that dream a reality.

Visit NKU’s College of Arts and Sciences and College of Informatics websites for more information on their programs and offerings.