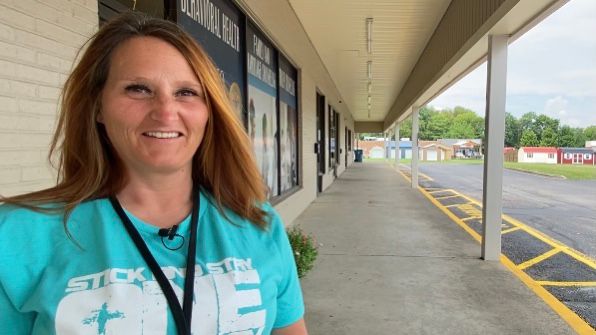 After 28-year addiction, a Kentucky woman shares her story of hope

BOYLE COUNTY, Ky. — Sitting in front of a laptop, Alyssa McGuffey looked at images of an expressionless woman, some of them booking photos from jail.

"I see a real broken and hopeless and lost person,” she said.

The photos showed a woman who was decades into a struggle with drugs.

They were photos of McGuffey’s former self.

"I got as high as I could every day to deal with it,” McGuffey said. “To just even deal with the day, to even be awake, I had to be high."

It was never the life she imagined, after graduating high school with a 4.2 GPA, but for 28 years, the Mercer County woman battled addiction, moving from one drug to the next, she said. 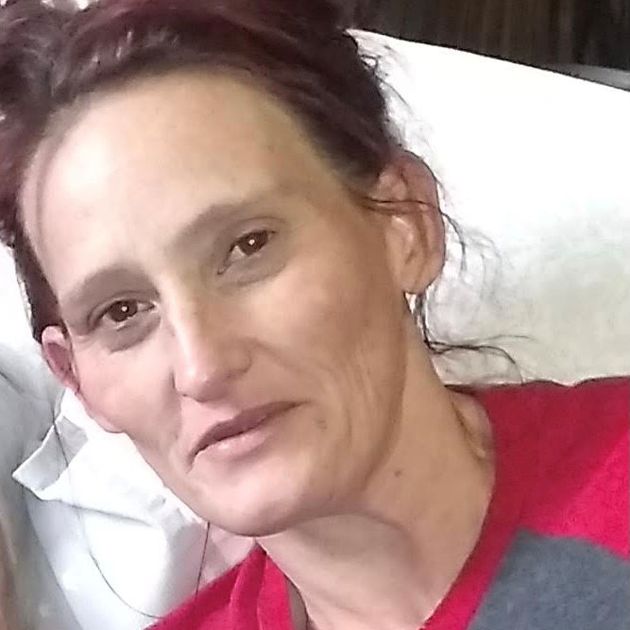 "When I got to meth, that’s really when my life changed, like I lost everything in a matter of months … my kids, my house, everything, and then the heroin made it worse,” she said. “It’s not something I wanted to do ever, become a drug addict, like that was not on my top of things to do, I promise.”

McGuffey thought losing custody of her three children was her rock bottom, but the guilt and shame just made her use more, she said.

She dropped down to 115 pounds and her skin began to look gray, she said.

“I was the most hopeless person at that point in the world probably, like I had nothing to live for, really,” she said. "I woke up and I had been in the bathtub for hours and my head was almost under water and that was the point that I knew that I had to stop using the opioids, that … I wasn’t going to have another chance at life.”

McGuffey got into a treatment program through the faith-based nonprofit Isaiah House, the Lisa Walker Center in Mercer County. 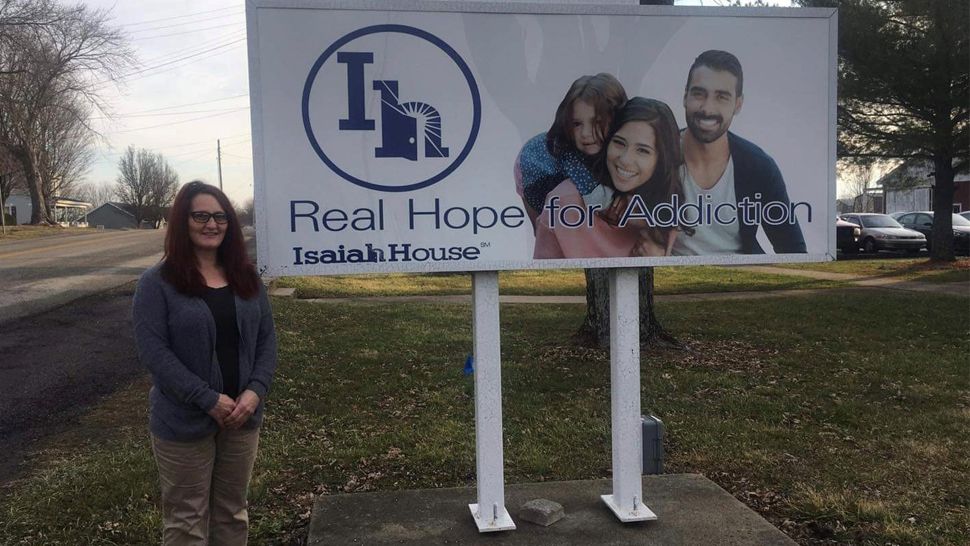 Alyssa McGuffey now works at the Lisa Walker Center in Mercer County, where she received treatment for addiction. (Alyssa McGuffey)

Mark LaPalme, Isaiah House’s CEO and founder, was in active addiction for 28 years, but this year, he celebrated 22 years of sobriety, he said.

He’s seen people transform as they continue in their recovery.

That’s where Brittany Burton, who said she used drugs with McGuffey before she got sober, now works as a peer support specialist.

“I just want to let people know there is a solution,” Burton said. “You do not have to live that way any more.”

"If we can do this, anybody can do this if they want to do it,” McGuffey added.

McGuffey now shares her story and the photos of the person she used to be with women in recovery at the Lisa Walker Center, where she now has a job.

She’s been sober for nine months.

"I can’t even tell you all the blessings,” McGuffey said. “I went from having nothing, not ever seeing my kids to getting out. I’ve got a job. I’ve got a car. I have an apartment. I get to see my babies. I’ve reconnected with my family and friends that I lost along my addiction.”

McGuffey knows she will always have to work at her sobriety, so every day, she tries to keep doing what she calls the “next right thing.”

"To anyone that is struggling … there is help out there,” she said. “Reach out for help because this disease is real and it takes a whole lot of lives and it shouldn’t.”