LOUISVILLE, Ky. — After a successful Empty the Shelter adoption event, the Louisville Metro Animal Services Animal House is a little quieter than usual.


During the Bissell-sponsored event in which all adoption fees were waived, 107 dogs and cats were adopted.

“Honestly, I didn't even know about it, so that makes it even better,” said animal adopter Blake Parent. 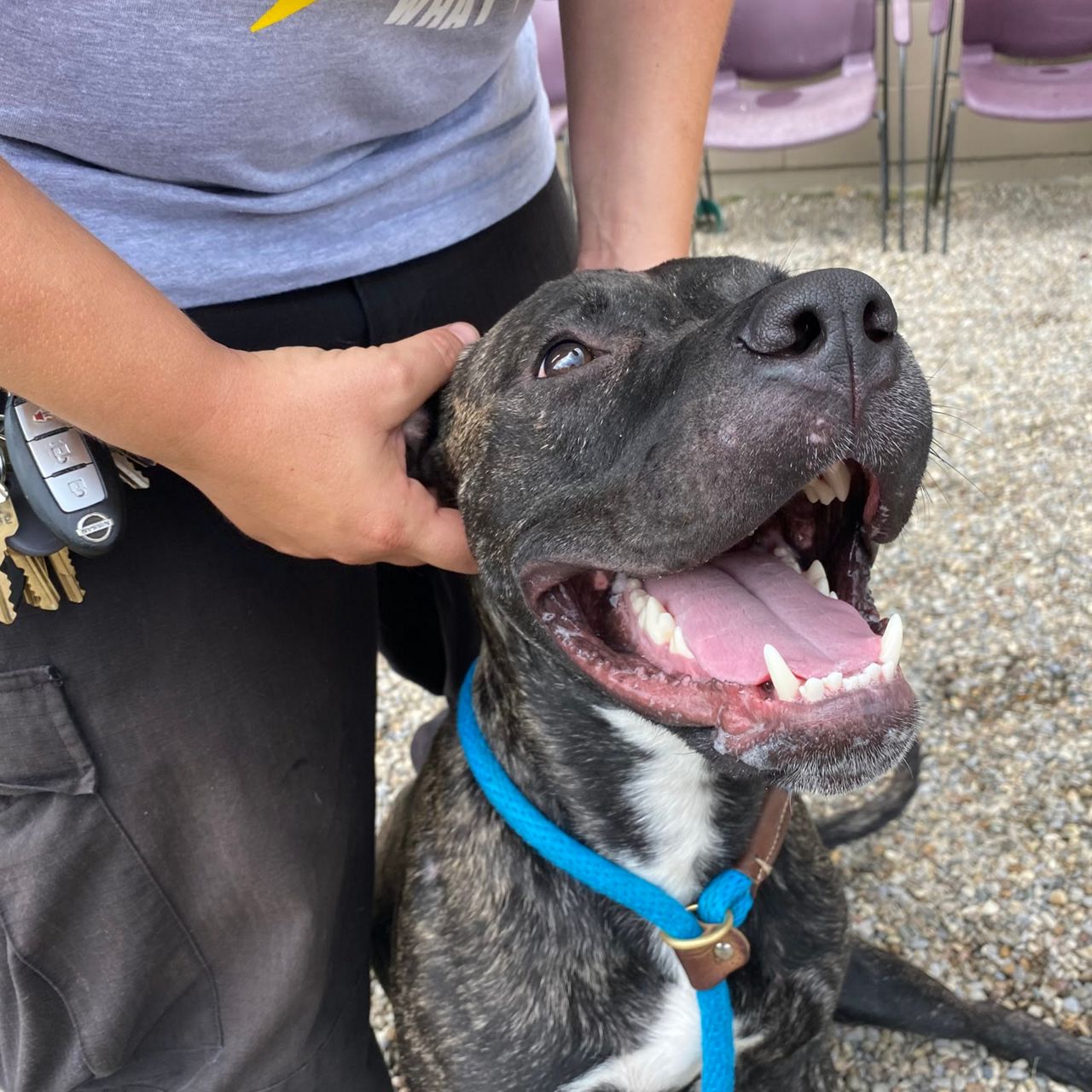 “I'm used to a hectic home with dogs, waking up with them on me wanting to play, no sleep, so I'm accustomed to it. I'm okay with it,” said Parent.

Amigo was one of six dogs left after 90 dogs and cats were adopted between Friday and Saturday.

“We have so many animals that are out in the wild, they're in unhappy homes, they're not in good health, they're not taken care of. We need to take care of the animals that have been neglected, and that show up in these kinds of facilities,” said Parent.

Within the few hours after he was adopted, three more dogs were adopted, leaving just two dogs and one cat in the shelter.

Kennel supervisor Lt. Allen Gerlach called the success of the event a blessing. He said it came at the perfect time because as more people return to work, more furry friends are being returned to the shelter.

“We have been seeing an uptick, a big uptick of animals coming into the shelter as the economy starts opening back up. Our shelter is swelling capacity, so it's honestly been really slow up until this big adoption event,” said Gerlach.

The staff is celebrating because an empty shelter means room to welcome more four-legged friends that need their help.

“Not only do you save the life of that animal when you adopt from us, but you open up that kennel so that we can have space to put a new animal in there that we wouldn't otherwise, so you're actually saving two lives when you choose to adopt,” said Gerlach.

To help the remaining dogs and cat find a home, the shelter is sponsoring their harness, crate and covering vaccinations for the next three years.

There are more than 100 kittens in fostering that will be available for adoption after being medically cleared.