COVINGTON, Ky. — Building code inspectors in Covington are using new devices that could save someone’s life. The technology is able to detect gas that could be harmful to families that they wouldn’t even know existed.


For many people, the home is where they feel most safe.

Alberto Gomez and his wife bought a house in Covington a few years ago after moving to the area from Puerto Rico a few years before that. They feel safe there, Gomez said. 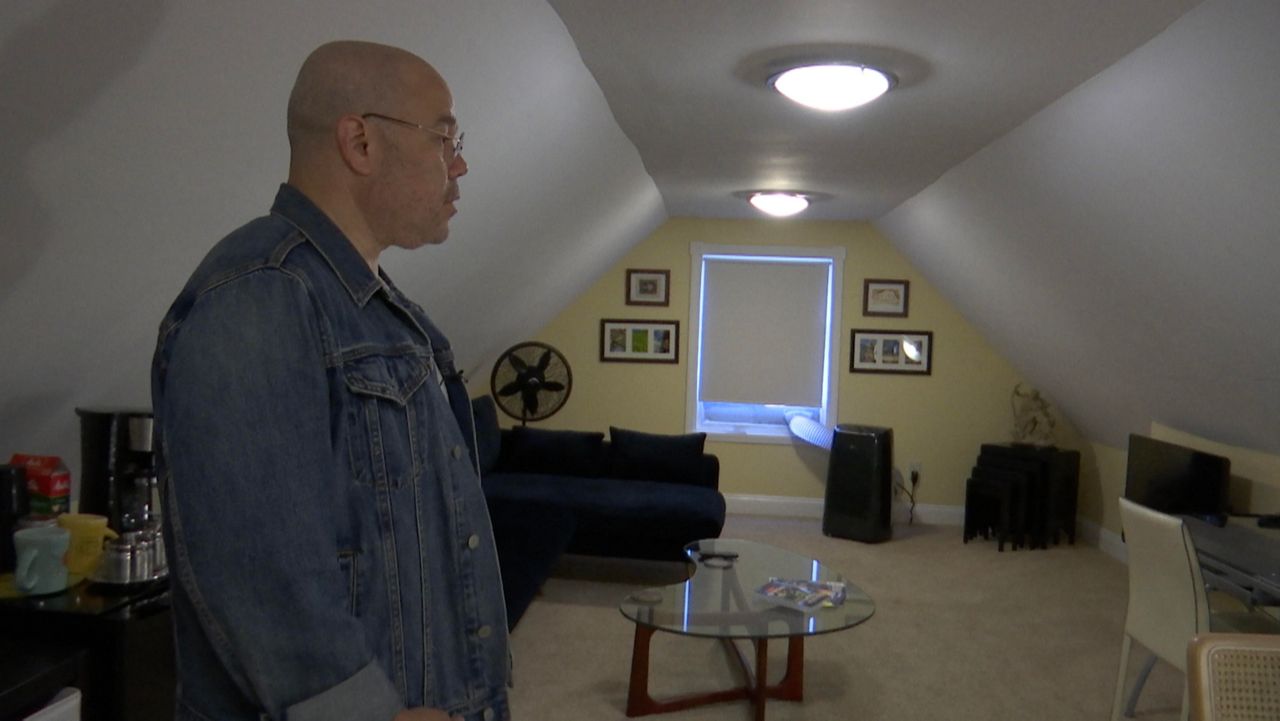 “We fell in love with Covington,” he said.

They even rent out the top floor of the house as an Airbnb. Gomez is an architect, so he knows how important it is to keep everything up to code to make his guests feel safe, too.

“It does [help], for homeowners to have everything up to date, especially the smoke detector,” he said. “Not only to have a good night's sleep, but also for the liability of it.”

But the possibility exists, right under Gomez’ nose — in his house, his safe place — of something that could harm him or his guests, or worse. It’s something they wouldn’t even be able to see.

Thanks to new Coreel Portable 4 Gas Detectors, Covington’s building code inspectors, like Jeri Asher, can see, or at least hear.

“It measures four different types of gases. Carbon monoxide, oxygen levels, any other type of gases, flammable, and also sewer gases, which could be very deadly,” Asher said. 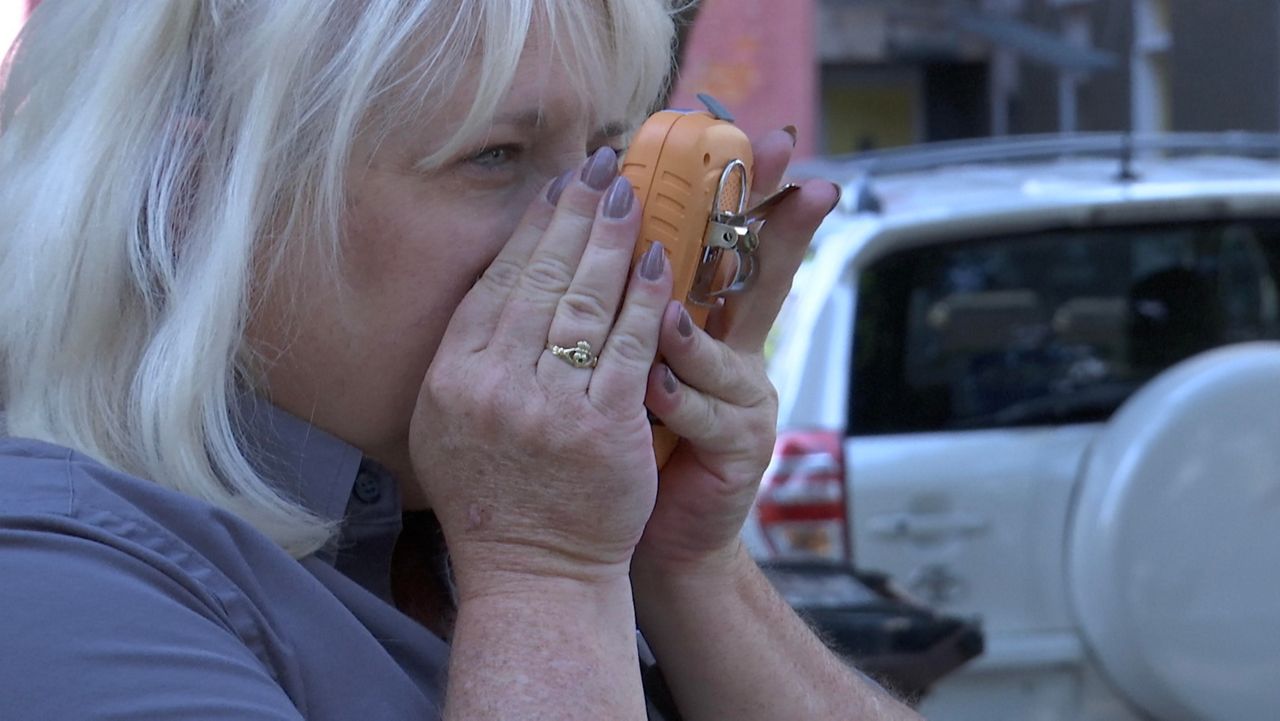 Specifically, the devices measure carbon monoxide and hydrogen sulfide (a highly flammable and highly toxic gas occurring naturally in sewers and well water, among other places), as well as for O2 (unburnt oxygen) and LEL, or lower explosive level of flammable gases.

Inspectors bring the devices outside to test before entering the building they’re inspecting.

For two weeks now, Asher and her fellow inspectors carry the devices with them on every inspection. That would include rental units before they’re occupied, homeless shelters, and short-term rentals, such as those listed on home-sharing websites.

Asher said she’s typically not specifically inspecting all of the gases the device can detect. It’s just an added layer of security.

“This is a great tool. It’s probably one of the best things that we’ve gotten in a while,” she said. “Your home is the most important place to anyone, so I think the extra layer of protection, just knowing somebody with the knowledge of things that can go wrong within your home is important, and that’s why I enjoy doing this.”

The device stayed silent for the duration of the inspection of Gomez’ home. He said the silence helps put his mind at ease.

“Certainly, that type of job, that service, is needed for the good of the community,” he said.

The new devices are part of an ongoing top-to-bottom look at improving the effectiveness of covington’s code enforcement division, which included the decision to move from part-time staff to full-time staff.