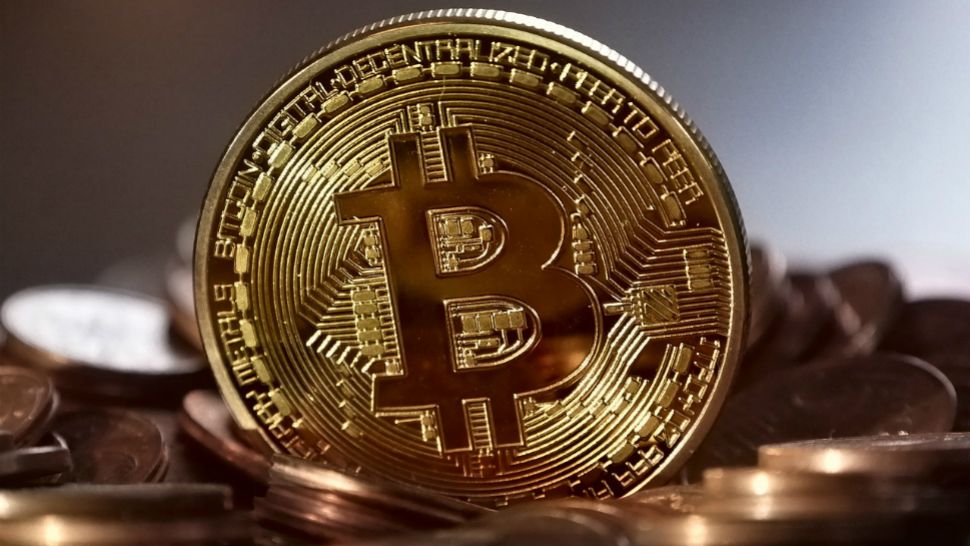 ‘If it’s too good to be true, it’s not true.' Social media scams involving CashApp, Venmo, Bitcoin on the rise

LOUISVILLE, Ky. — If you saw a social media video of someone you know saying they made money quickly, and it’s not a scam, would you be interested? If so, the Better Business Bureau (BBB) in Louisville wants you to think twice because there is a new scam on the rise that involves just that.


“If it’s too good to be true, it’s not true,” said Joseph Thompson, which is a lesson he learned the hard way because he was recently scammed out of $300.

In late May, Thomson watched a Facebook story video by his son’s friend.

“It said, ‘I just got a grant. They gave me so much money from the grant. You know, try it out,’ and it showed him there holding his driver’s license,” Thompson said.

Thompson was curious so he messaged his son’s friend, but unbeknownst to him it was actually a scammer who had taken over his son’s friend’s Facebook profile. That person then connected Thompson to another person on Facebook who had information on the opportunity. Thompson chatted with both of them on Facebook Messenger at the same time.

“And they are using me back-and-forth, and because I feel like I’m in contact with him at the same time is why they were able to get me because I trusted him, and it wasn’t him that I was talking to,” Thompson explained.

“I kept telling him at first, ‘Call me, call me, let me talk to you,’ and then they were like, ‘Man, it’s 12 o’clock. It’s late; you want to talk now?’ And I was like, ‘I just wanna make sure it’s not a scam.’ He’s like, ‘Well, it’s me, man. You are talking to me. You are on here messaging me. You seen my video. I’m telling you just do what they tell you to do, and they are going to give you the money,” Thompson explained.

Thompson was given a Cash App link to transfer Bitcoin, which is how he was told he’d make money.

“‘We’ll invest it in bitcoin, and we’ll go from there, and then we’ll send you a check. We’ll put the money on your Cash App for the money that you gave us. We’ll double it or triple it,’ or something like that they told me,” Thompson said. “And it made sense to me at the time. I think I got more caught up, at the time, thinking what I was gonna to use the money to do.”

Once Thompson transferred the bitcoin on Cash App, he said the scammers asked for his Facebook password and driver’s license, stating the information was needed to verify his identity to complete the transaction.

“After I sent the money, then I was gullible for anything after that because I wanted to make sure that I got to the end so I got my money,” Thompson said.

They also asked Thompson to make a video, which he did. You can watch his video below.

“Hello out there. For everybody who thinks this is a scam; it’s not. I put in my deposit, took my time, answer my questions, before I know it, $3,000,” he said in the video.

However, Thompson never got anything. A month after that, Thompson told Spectrum News the scammers posted a story on his Facebook profile, since they took over his Facebook account. The story showed a fake photo of his Cash App account with $9,000 in it, plus the video Thompson made.

Whitney Adkins, director of strategic marketing for the Better Business Bureau that serves Louisville, Southern Indiana, and Western Kentucky, said this scam is new and rapidly on the rise.

“Just recently, I believe it was last month, we encountered a victim who had lost thousands of dollars, essentially all of her savings, to this exact same scam. It was heartbreaking really,” Adkins said.

“I think one of the reasons folks are falling for the scam or becoming victim to the scam is because a lot of times the victims inadvertently become part of the scam themselves,” Adkins explained. “We’ve seen situations where folks are messaged by whom they believe to be a close friend or family member on Facebook inviting them into a Bitcoin investment opportunity.”

Adkins advised people to be cautious of messages from someone you know that sound too good to be true, like an investment opportunity with Bitcoin.

“I suggest that you reach out to the person via another channel, on their phone, shoot them an email or a text and say, ‘Hey is this really you,” Adkins explained. “Confirm that it’s them first and foremost because often the problem is that their loved one's account has been hacked, and that person may not even realize it. So they are receiving Facebook messages for someone who is not actually their friend or loved one.”

Adkins also said to watch out for anything on social media that promises an immediate financial gain without much effort, especially anything that involves Bitcoin, Venmo, or CashApp.

“It’s not that these sites or programs are in and of themselves bad. It’s, unfortunately, that scammers are using them to practice their scams,” Adkins said.

She also said people should be weary of any opportunity requiring an immediate response.

“Because that’s how these scams thrive. They thrive on a person’s emotional response, and they thrive on them acting right away, and giving the scammer access to their account, to their apps like CashApp or Venmo or what have you,” Adkins said.

If you believe you’ve been a victim of a scam like this, Adkins recommends to file a police report, contact your local Better Business Bureau so they can file a report, and if the scam affects your bank account, reach out to your bank or other financial institution.

Thompson showed Spectrum News his chat with CashApp regarding getting his money back, but was told, “After taking a look at your account, we can’t reverse a Bitcoin transaction once it’s completed.”

Adkins also told Spectrum News that it can be very hard to get one’s money back from digital wallets, like CashApp and Venmo.

“Only use them [digital wallets] with people that you know and trust,” she said.

You can file a complaint with the Better Business Bureau online here.

To reach out to the Better Business Bureau that serves Louisville, Southern Indiana, and Western Kentucky directly call 502-583-6546.

You can read about how to spot and avoid scams on Facebook, CashApp, and Venmo online.