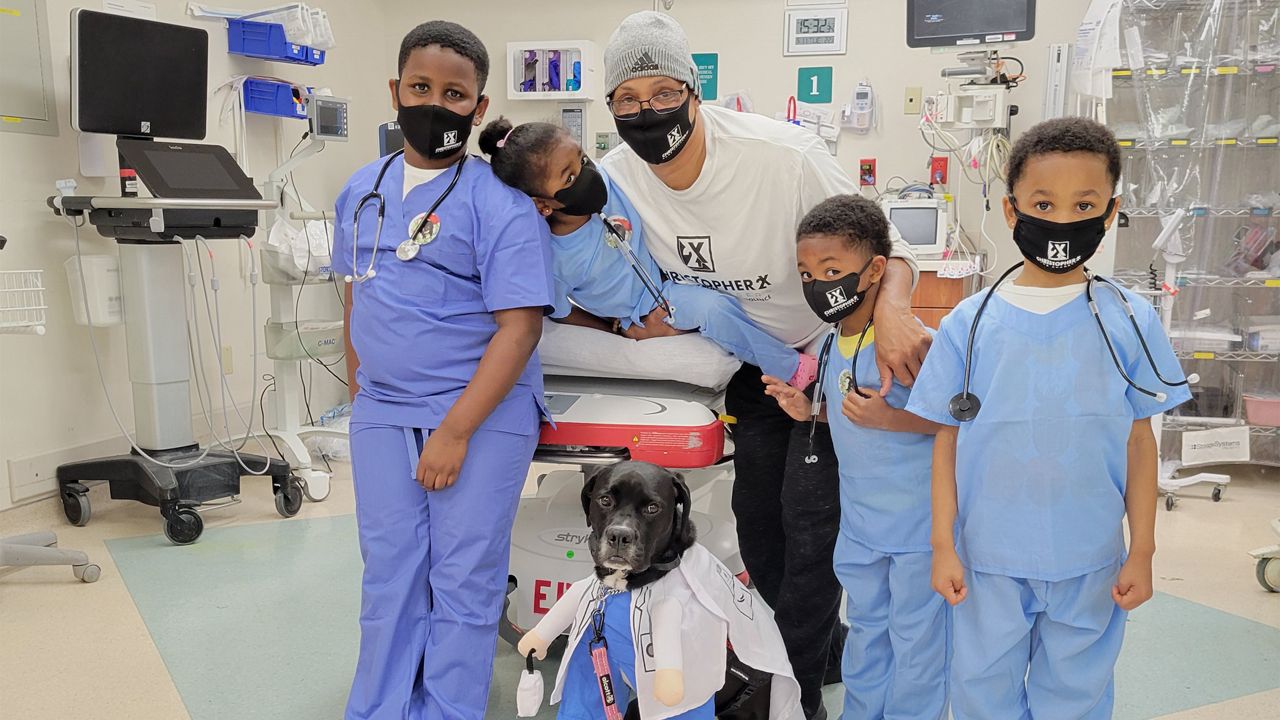 Future Healers’ pilot program brought in a handful of children, and will soon be expanding. (Future Healers/Christopher 2x)

The city was on track to surpass its record number of criminal homicides last year, even before the 100th victim was found at Cox’s Park last week. Now, doctors are teaming up with activists to reach young people and expose them to the potential for careers in health care, through the new "Future Healers" program. 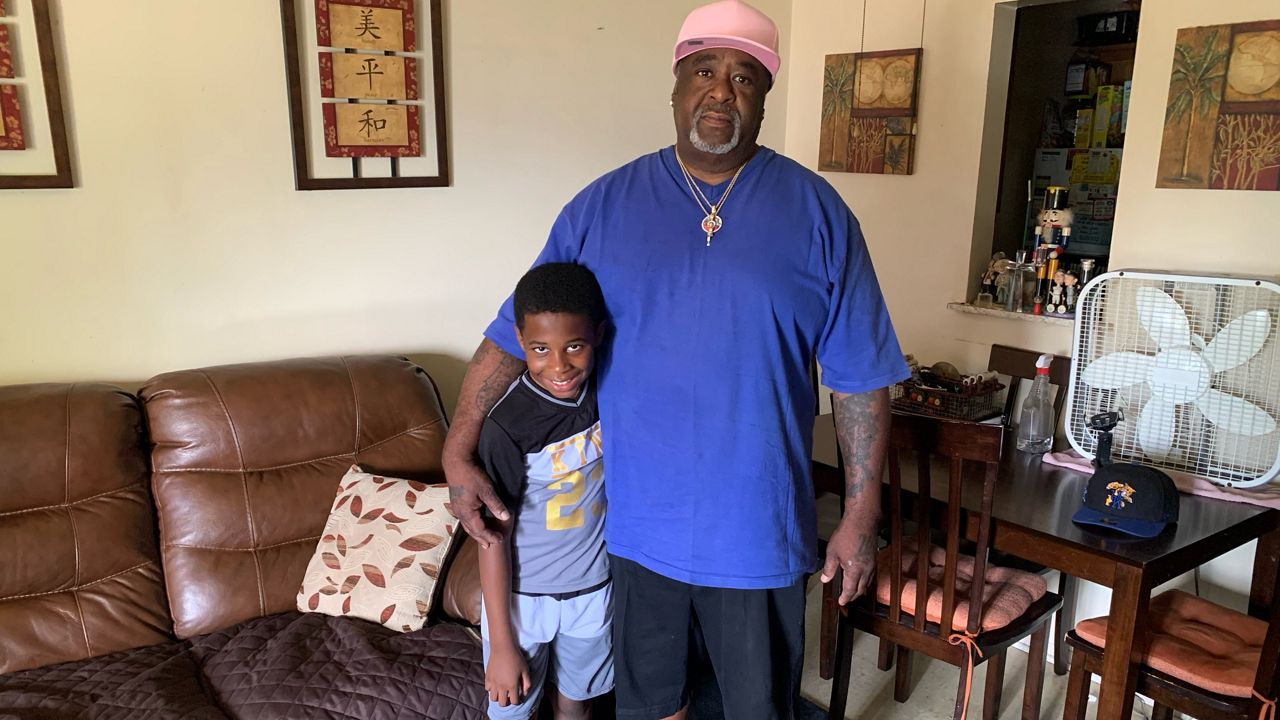 It’s mostly because of what happened to his son in January, at a Days Inn motel on Fern Valley Road. Dominique Fels, 26, was murdered. There’s a piece of Carl Fels that’s still missing.

Grandson Jaidyn, 9, is going through his own version of grief. Dominique Fels was his father.

“My daddy was a good person,” Jaidyn says.

His grandfather is now helping to raise him, and steer him away from the bad things like gangs and guns; he’s “devastated” each time he hears of another shooting in the area.

“It saddens me to see how our city has gone in the wrong direction. I don’t know what we’re gonna have to do to bring it back,” Fels adds.

Even before the 100th victim was discovered at a park last Wednesday morning, Louisville Metro Police (LMPD) data showed the violence on track to outpace last year’s. In the weekly report as of Sunday, June 20, the numbers proved: 99 criminal homicides to 53, at the same time last year.

The problem is so bad, anti-violence activists are getting creative, to reach young people and train them up against the bad things. That’s where trauma surgeons like Dr. Keith Miller come in.

“We feel a huge responsibility to be there, for the community,” Dr. Miller says.

“I don’t know at times maybe what ultimately what leads to ultimately making the decision to pulling the trigger, but maybe it’s because you don’t maybe potentially see other opportunities out there to succeed,” the UofL Health surgeon explains. "But there are countless opportunities, and I think health care is one of those opportunities.”

Dr. Christopher Jones, a transplant surgeon, is also working with him Ito do the ‘Future Healers’ program.

“If you can teach folks a different way in which to go about handling conflict and other things, if we can get kids at a younger age to understand this, then I think when they grown up this is much better for them,” Dr. Jones says.

The program was inspired by medical students, who came to activist Christopher 2X last summer, in search of a way they could contribute to the community’s push for racial justice.

The result: put young Black kids from West Louisville in scrubs, with stethoscopes, and show them the possibilities for the future. They’re learning from the success stories of doctors who look like them.

“This is hope. This is something that we need to pay attention to,” says 2X, “and they quickly absorb the whole idea of them feeling important and being in a health care setting.”

Jaidyn Fels will soon be a Future Healer.

“They’re gonna teach me and help me, and then we’re gonna try to help the world,” Jaidyn boasts.

“You know the first thing that came out of his mouth? ‘Granddaddy, I want to be a doctor,’” his grandfather, Carl, adds.

While the two have seen tragedy, they’re looking to the future with hope, for healing.

‘Future Healers’ has done a pilot program with a handful of children, and will next launch a first session with about 20 children in July. Skills kids as young as 4 years old will learn, are things like how to 'stop the bleed' with a tourniquet. However, participants argue the mentorship with doctors is more invaluable.