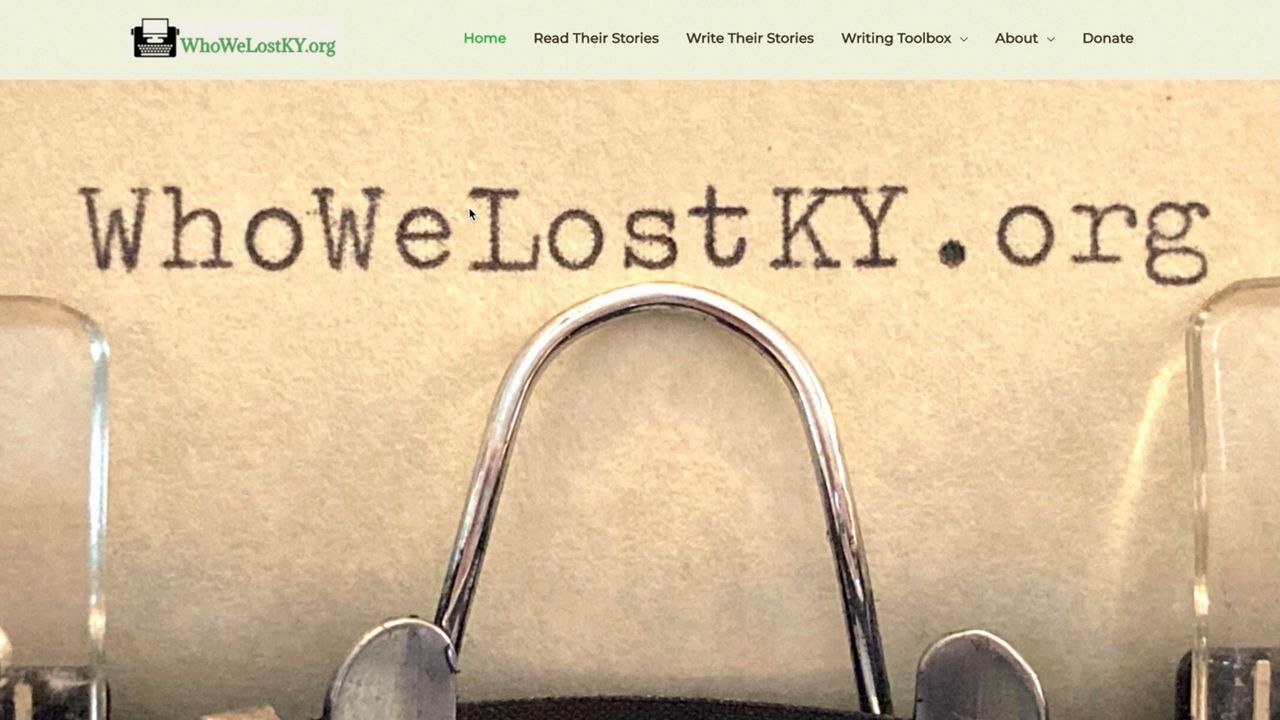 SOMERSET, Ky.-- More than 7,000 Kentuckians have died from COVID-19 since the start of the pandemic. Each one of them has a story, but those stories don’t always get told.

One Kentucky writer is trying to change that with a new website, WhoWeLostKy.Org.

Those are the first words Darlene Haponik wrote in her entry about her husband, John.

Haponik said she thinks she caught the virus at work, and spread it to her husband. She lost him in January to COVID-19.

“The day after our 37th wedding anniversary,” she said. “37 years. So now I have to figure out what to do with the rest of my life, you know. And I just didn’t imagine it without him. Writing the story on the website was very cathartic. And I can’t talk about John without crying. Cause I miss him so much.” 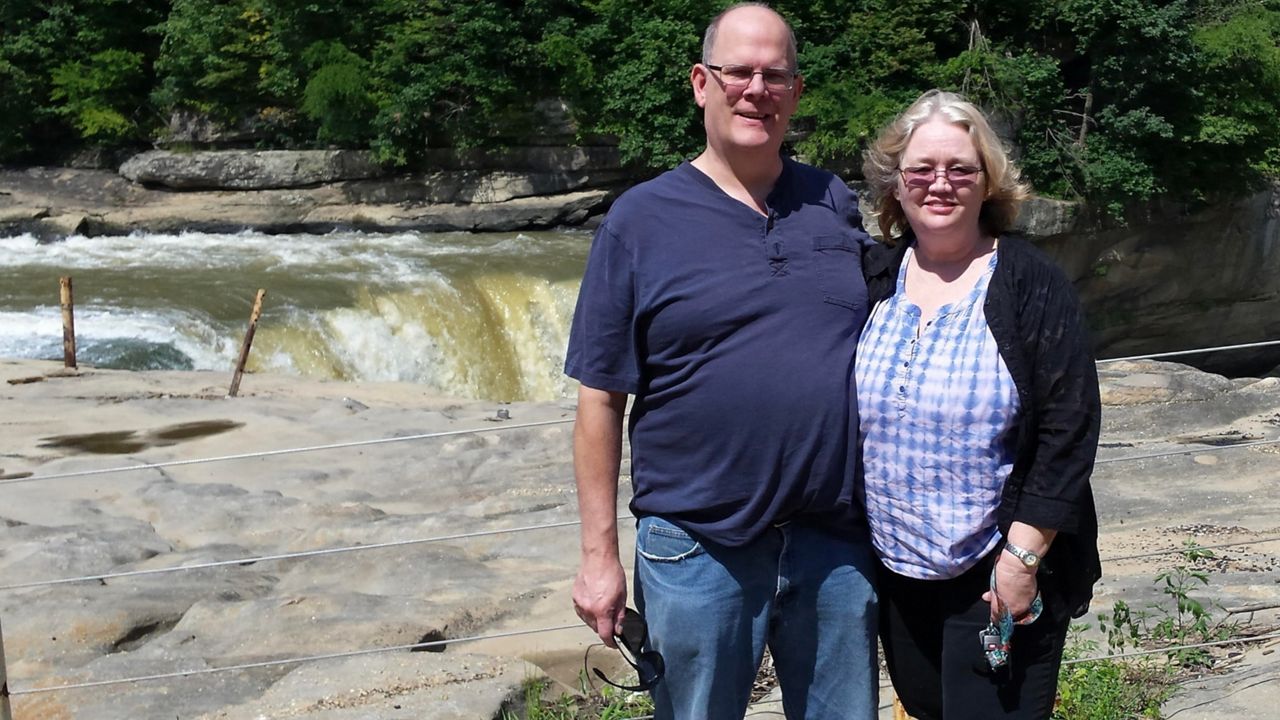 John Haponik was a chemical project engineer whose last job was running a fudge shop in Somerset.

He was quiet, with a dry sense of humor and a Boston accent.

John suffered from heart problems. He was deaf in one ear and blind in one eye. He was 63 when he died.

These are things you can learn about him by reading Darlene’s story on the website.

Writer Martha Greenwald came up with the website to give families an outlet to grieve for the more than 7,000 lives lost to the virus. In the fall, Dr. Steven Stack discussed that he wanted Kentuckians to write in and share their thoughts on pandemic at one of the state’s news conferences. Greenwald was intrigued.

So far about 40 people have posted stories, but Greenwald said she’s been in contact with many more. She said she’s expecting a lot more entries to start coming in.

Greenwald said the site’s motto is “have respect for mourners as well as people they’re mourning.” She said due to social isolation, lack of funeral services and virus politics, people are hesitant to post on social media about who they lost.

Though it is free to post, her website is not social media, she said. All entries are screened, and there’s no commenting. She described it as a user generated anthology of Kentuckians for Kentuckians.

“Everyone’s happy that the virus is waning and receding, but for the people who are left behind, that’s not how it feels. It feels like their dad isn’t here, and everyone’s forgetting,” Greenwald said.

Kentucky native Donna Jo Thorndale is an actress and writer based in Los Angeles. She’s a close friend to Greenwald and a board member consultant for the website. Thorndale said when she heard about the idea, she knew she wanted to be involved.

As sons and daughters get ready to face their first Father’s Day without their fathers, Greenwald said she hopes people see this as a way to ensure they’re always remembered.

Haponik said she knows her husband will be.

“Oh, I think it’s great. Just putting in words what you feel about somebody helps a lot. And knowing that other people read that. Of course they all make you cry. Because the people are missing, and they shouldn’t be gone,” she said. “It took me a couple days to even just sit down and just start doing it, but once I started doing it, I kind of couldn’t stop. It ended up being twice as long as it should have. There’s still so much I could say.”

Greenwald said she plans to eventually turn the entries on the site into a physical book that people can own.