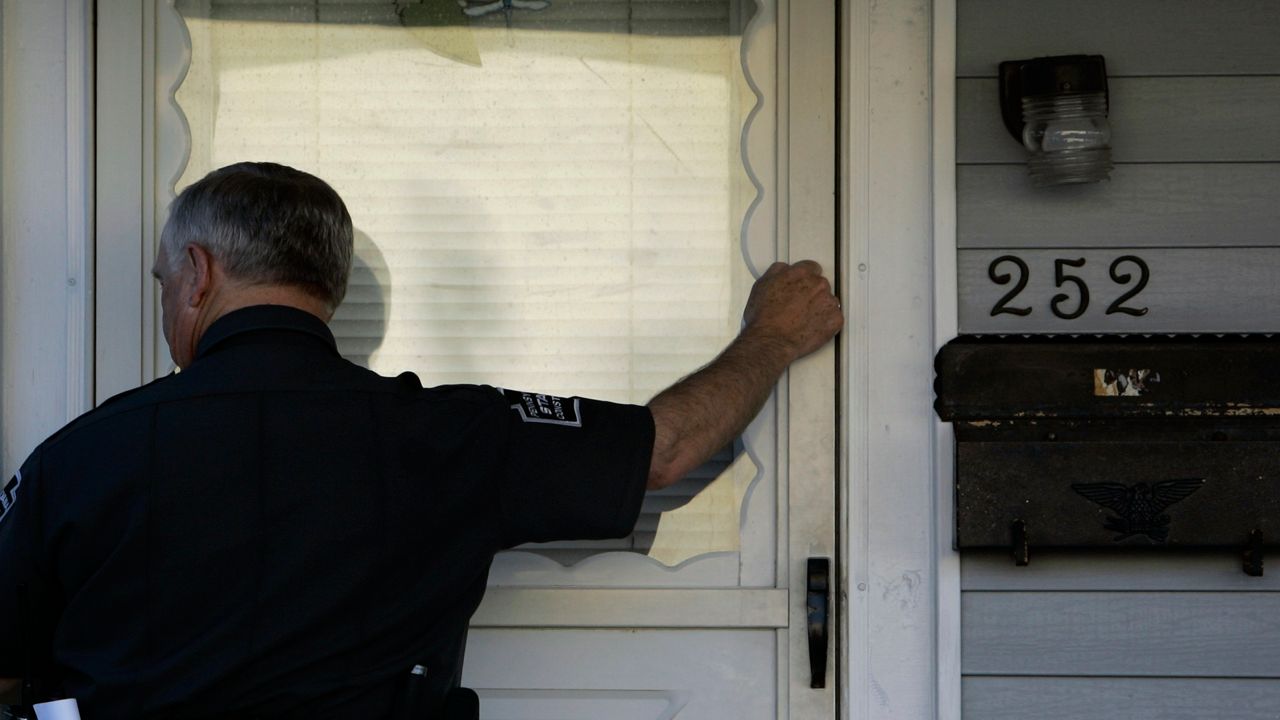 LOUISVILLE, Ky. — Another lawsuit involving a ‘no-knock’ search warrant has been filed. Plaintiff Keesha Boyd claims Louisville Metro Police Department (LMPD) officers forced their way into her home, damaged it, destroyed property, took more than $30k in cash and seized her legally-owned guns in May 2019. And similarly to the raid on Breonna Taylor's home, Boyd also claims an officer lied to a judge to obtain the search warrant.


The raid on Taylor's home put a nationwide spotlight on the ‘no-knock’ search warrant. That’s the type of search warrant which allows officers to force into a person’s home without first knocking or giving notice of the officers’ presence. In the Taylor incident, officers claimed that although the type of warrant used was a ‘no-knock,’ they did still knock and announce; but some neighbors disagree with that. Now, more people are coming forward to share similar experiences with these types of warrants.

Another Louisville woman has filed a suit, suing eight police officers she claims forced into her home in search of her ex-boyfriend in May 2019. In the court filing, Boyd's attorney writes Anthony Bonner was the target of the search as police looked for evidence of drug crimes.

Spectrum News 1 reached out to LMPD for a response or comment to the lawsuit on Tuesday, but has not yet received a response.  We are also checking on the status of the eight officers named in the lawsuit.

"I think that we'll see more people, not just in Louisville but across the state, start to come forward," American Civil Liberties Union
(ACLU) Policy Strategist Keturah Herron said. "I think that we have to deeply restructure the whole culture of policing, and what we need police to be doing in our community. So as far as exactly what needs to happen, [officers] need to be penalized like regular citizens for doing things as far as breaking the law."

In Louisville, ‘Breonna’s Law’ was passed to ban the type of warrant. On a statewide scale, SB 4 limits the circumstances in which a ‘no-knock’ can be used,

"I think that there has to be a system of checks and balances," she said. While Bentley won't remark specifically on Boyd's lawsuit, she said the search warrant process has problems at the root that should be reformed.

"We should have judges that are now in tune and understand that the process is flawed, and that before they sign their name — their
honorable name on a search warrant — they need to make sure that there are some measures that have been taken that there's some level of truthfulness," Bentley said of the officers working to obtain the warrants.

The task force has had its inaugural meeting, with plans to meet again to begin its work.