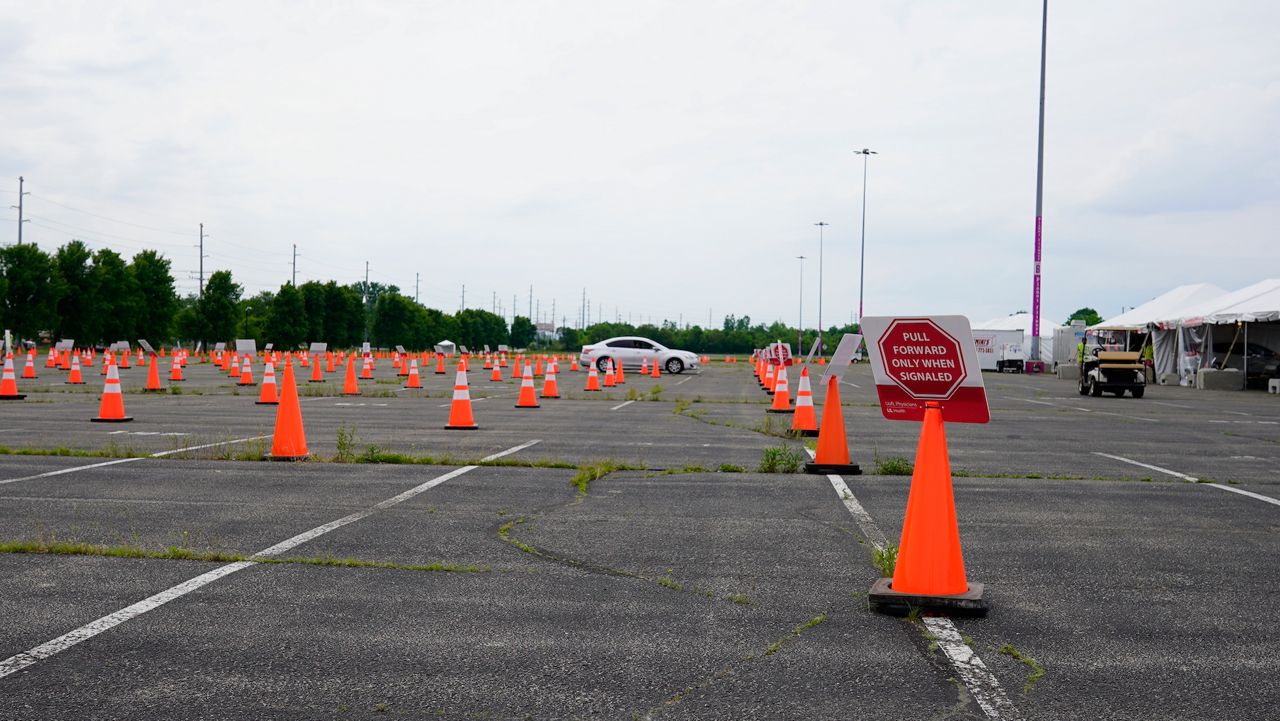 LOUISVILLE, Ky. — The seven-week mass vaccination site at Cardinal Stadium has officially come to an end, but not before UofL Health could administer nearly 30,000 COVID-19 vaccines.


“It has been a great seven weeks, it's been an exciting time for us because every person that comes through here and gets a vaccine is definitely one more person vaccinated in our community which is what we really have wanted,” said Hugh Shoff, associate chief medical doctor at University of Louisville Hospital.

The operation began April 12. The 28-lane vaccination site was operated by hundreds of volunteers.

The site was designed to vaccinate more than four thousand people a day. Although the daily average decreased dramatically over time, associate chief medical doctor Hugh Shoff said the desire was still there to the end.

“The numbers of people that have been signing up has trended down to where we are seeing 100 to 200 people a day that have signed up. What's been nice is that we've seen our walk-ins and walk ups have consistently been around 200 people a day. So we still see that trickling, that desire of people coming through,” Shoff said.

Volunteers administered single-dose Johnson & Johnson vaccines on the last day of operation, as well as Pfizer vaccines to anyone who was scheduled for their second dose.

Although closing the operation is a bittersweet moment, Shoff said providing the option to the public has been rewarding.

UofL Health is continuing to work with JCPS to provide vaccine clinics at various high schools.

According to UofL Health, the Brook and Liberty drive-thru vaccination site will remain open through the end of June.