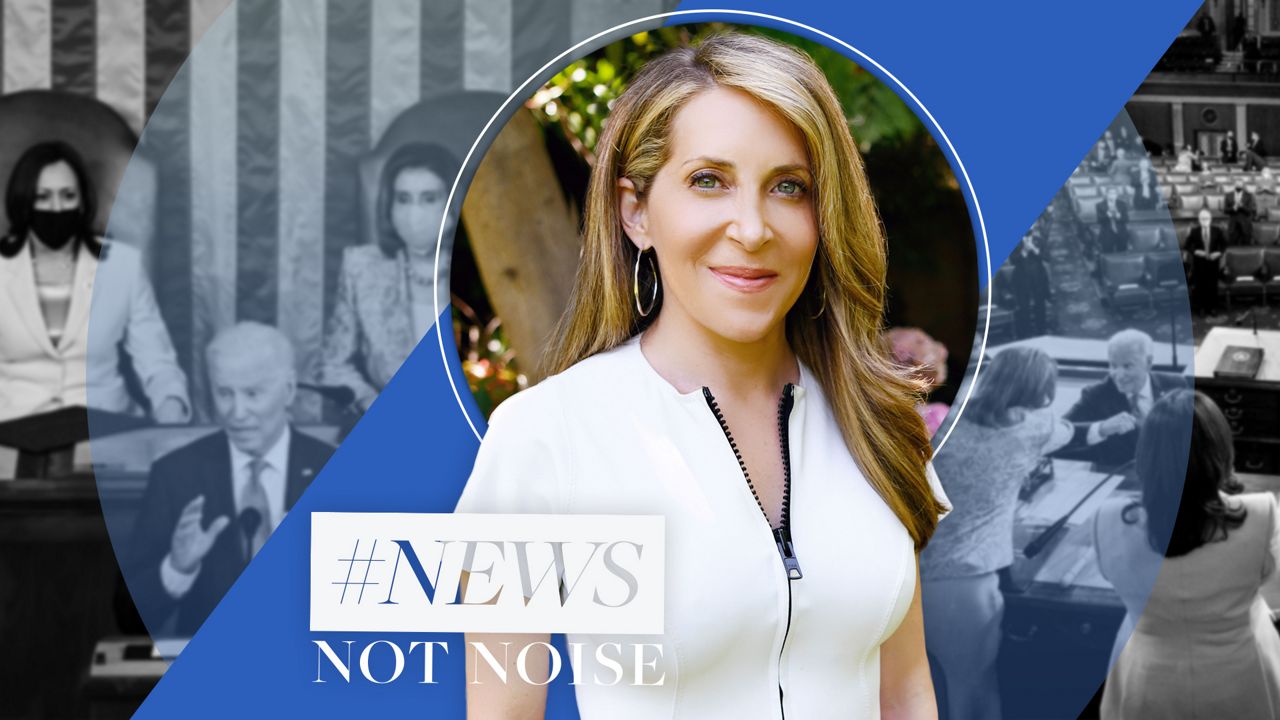 After 100 days, what's next for the Biden Administration?

Shortly after marking 100 days of the Biden administration, President Biden and Vice President Harris launched a campaign-style effort to sell their sweeping infrastructure bill to the American public.

The President outlined the proposal in his first speech to a joint session of Congress. The proposal imagines an expanded role for the American government with a two-pronged approach to infrastructure investment.

The American Jobs Plan would renovate and modernize traditional infrastructure. It calls for $2.25 trillion to modernize transportation, the electric grid, broadband, and housing to generate jobs, address climate change, and position the nation to out-compete China.

Biden proposes financing these bills by increasing the corporate tax rate, as well as by raising taxes on the nation’s wealthiest earners, while committing not to raise taxes for American households making under $400,000 a year.

Speaker Nancy Pelosi said she expects the House to pass the American Jobs Plan by July 4, ahead of its August recess. While she aims to win bipartisan support, she acknowledged Democrats may need to once again leverage budget reconciliation to pass the measure in the evenly divided Senate, which facilitated the passage of Biden's $1.9 trillion COVID-19 relief measure, the American Rescue Plan.

In the Senate, Republicans object to the tax increases and the human-infrastructure proposals and a number of centrist Democrats have expressed wariness as well.Sen. Joe Manchin (D-WV), a moderate who has de facto veto power in the Senate, voiced support for a “more targeted” version of Biden’s infrastructure bill, claiming that the omnibus style was “very difficult for the public to understand” and that the proposed tax hikes were too high.

Despite resistance in Congress, the Administration’s proposals are winning broad support from the American people. A Monmouth University Poll found 68% in favor of the American Jobs Plan and 64% of the American Families Plan, even more support than the widely-popular American Rescue Plan enjoyed.

To build on that public support, President Biden embarked for Georgia on Thursday and will spent Friday selling the bill in Philadelphia. Vice President Harris started her road tour in Baltimore and Cincinnati, and will travel to Milwaukee as they work to build public pressure for Congress to get this over the finish line.