Hats with wide array of designs will be on display at the 147th Kentucky Derby.(Spectrum News 1/Khyati Patel)

LOUISVILLE, Ky. — It’s about hats with an attitude. Every year, Derby hat fashion is a must. At the 147th Kentucky Derby this weekend, elaborate and extravagant head wear will be on display.

Jennifer Hagan helps guests at the Kentucky Derby Museum make their own hats, ensuring each is sprinkled with a little bit of history.

“We also have a program here called Hattitude and that is something that we do quite a bit,” Hagan said. “And we do it all year round because every day is Derby Day here at the Kentucky Derby Museum.”

Derby tradition is all about fashion, explained Hagan. 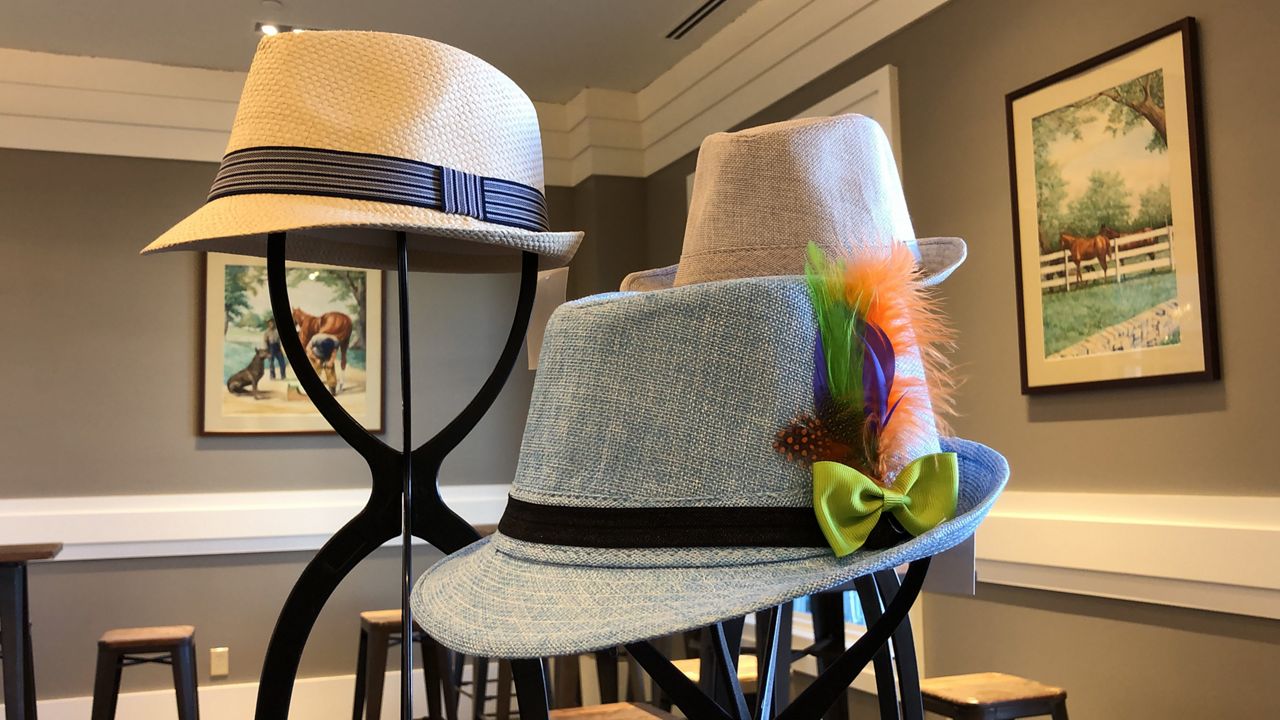 “There's no such thing as too many feathers on a Derby hat,” Hagan said.

She said over the decades, Louisville has become synonymous with hat fashion. 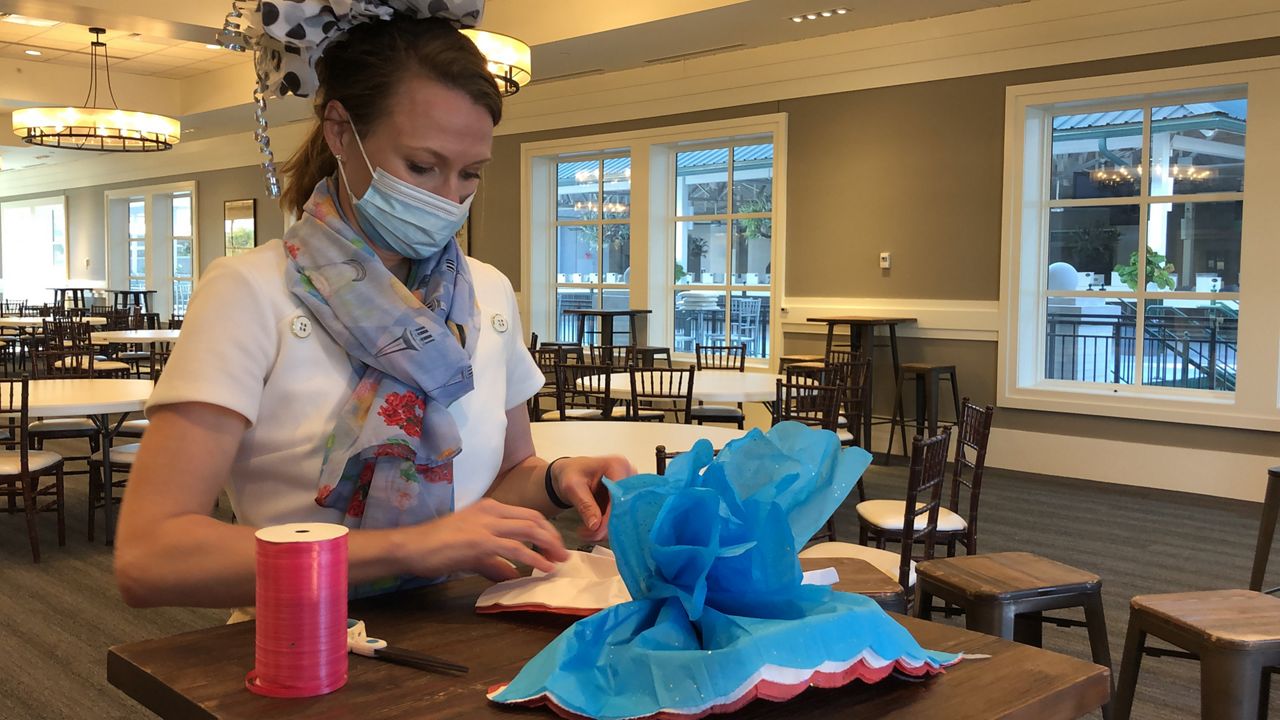 “Well, The Kentucky Derby was started in 1875 and it was modeled after the Epsom Derby in Great Britain,” Hagan said.

She said the Epsom Derby was a really fabulous event for high society.

“The Queen and Kings and high society all attended Thoroughbred racing, especially for the Epsom Derby,” Hagan said. “It was about fashion and people wear hats and it was very glamorous.”

Since the first races, the tradition of wearing hats has carried through decades.

Churchill Downs said the large, bright, extravagant hats became a trend in the 1960s at the Kentucky Derby when fashion rules evolved.