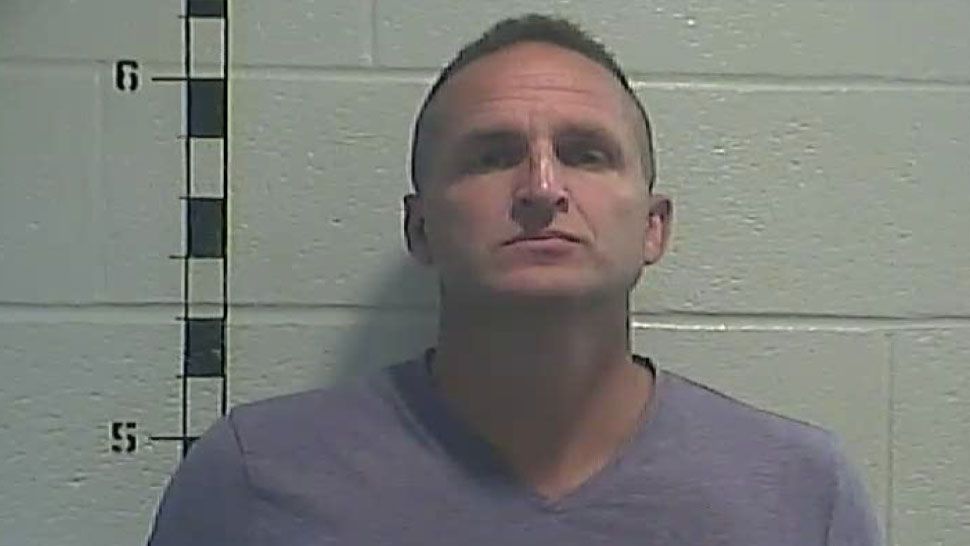 Former LMPD officer's trial pushed back, set to start in 2022

LOUISVILLE, Ky. - Former LMPD Detective Brett Hankison appeared in court Friday morning for a hearing where he learned his trial wouldn't be held until 2022.

She believes the trial will require a large jury pool and feels the courtroom could get crowded which would be an issue with coronavirus restrictions that could still be in place in August. Judge Smith set the new date for Hankison’s trial for Feb. 1, 2022.

Smith said the trial is expected to take five to seven days, not including jury selection, which she thinks will require more time.

The February 2022 trial is still slated to remain in Jefferson County, despite the defense attempting to have it move. Last month, Smith denied the motion for a change of venue.