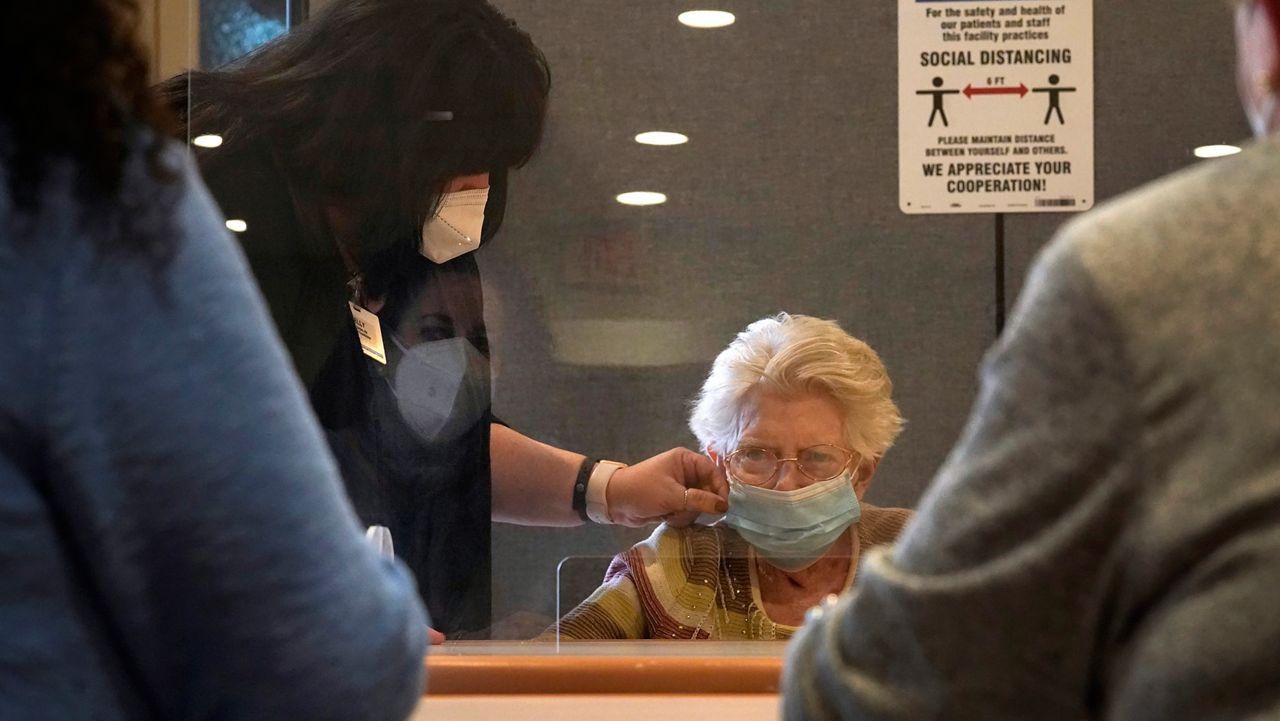 LOUISVILLE, Ky. — An unvaccinated employee sparked an outbreak at a Kentucky nursing home where most of the residents were immunized, according to a study posted Wednesday by the Centers for Disease Control and Prevention (CDC).


In the report, most of the people were infected with coronavirus despite being vaccinated did not develop symptoms or require hospitalization. However, one vaccinated resident of the nursing home died, according to the study released by the CDC.

“Those who were vaccinated had a lot less severe symptoms,” said Dr. Steve Hester, the chief medical officer at Norton Healthcare. “Some of those patients were only picked up not because of symptoms but because of screening protocols,” he added.

The report underscores the importance of vaccinating both nursing home residents and health care workers who go in and out of the sites. Dr. Vincent Venditto from the University of Kentucky College of Pharmacy said the vaccine is engineered to trigger the immune response in order to prevent spread and more serious cases of COVID-19.

“One of the concerns based on this story is that people that were vaccinated were still getting sick. I can’t stress enough how important it is to still get vaccinated because the vaccine is preventing people from being hospitalized,” Venditto said.

The CDC reported two unvaccinated residents and one vaccinated person passed away. Dr. Mark Burns, an infectious disease specialist with University of Louisville School of Medicine said this outbreak happened in a population that is at a high risk for serious complications and that the vaccine helped avoid an even larger tragedy.

“But, look at how many people survived,” Burns said. “It is fair to say that if no one had been vaccinated there would have been a much larger number for total deaths.