LOUISVILLE, Ky. — March 13, 2020, the day of Breonna Taylor’s death, is a day that went down in history for the city of Louisville and around the world. A year later, as a city, many are still grieving and trying to find ways to move forward. A new exhibit at the Speed Art Museum hopes to accomplish that.

Promise, Witness, Remembrance is curated by Allison Glenn, and it reflects on the life of Breonna Taylor who was killed last year during a no-knock raid by the Louisville Metro Police Department.

As you walk into the museum, the first thing in your line of vision is a portrait of Breonna Taylor painted by Amy Sherald.

“The intention of this placement was to make the portrait accessible to make people feel comfortable, to know where they were intending to go and also understand the importance of this exhibition in relationship to the story of Breonna Taylor,” curator Allison Glenn said.

Promise, Witness, Remembrance, the three words rooted as the theme of the show, came from a conversation between curator Allison Glenn and Taylor’s mom, Tamika Palmer.

"Promise" represents the promise of a nation and the symbols that the promise is meant to afford its citizens.

"Witness" thinks not only about the framework but also the visitors to the museum.

"Remembrance" is a section that looks at works that have been created to honor those lost to gun violence or police brutality. 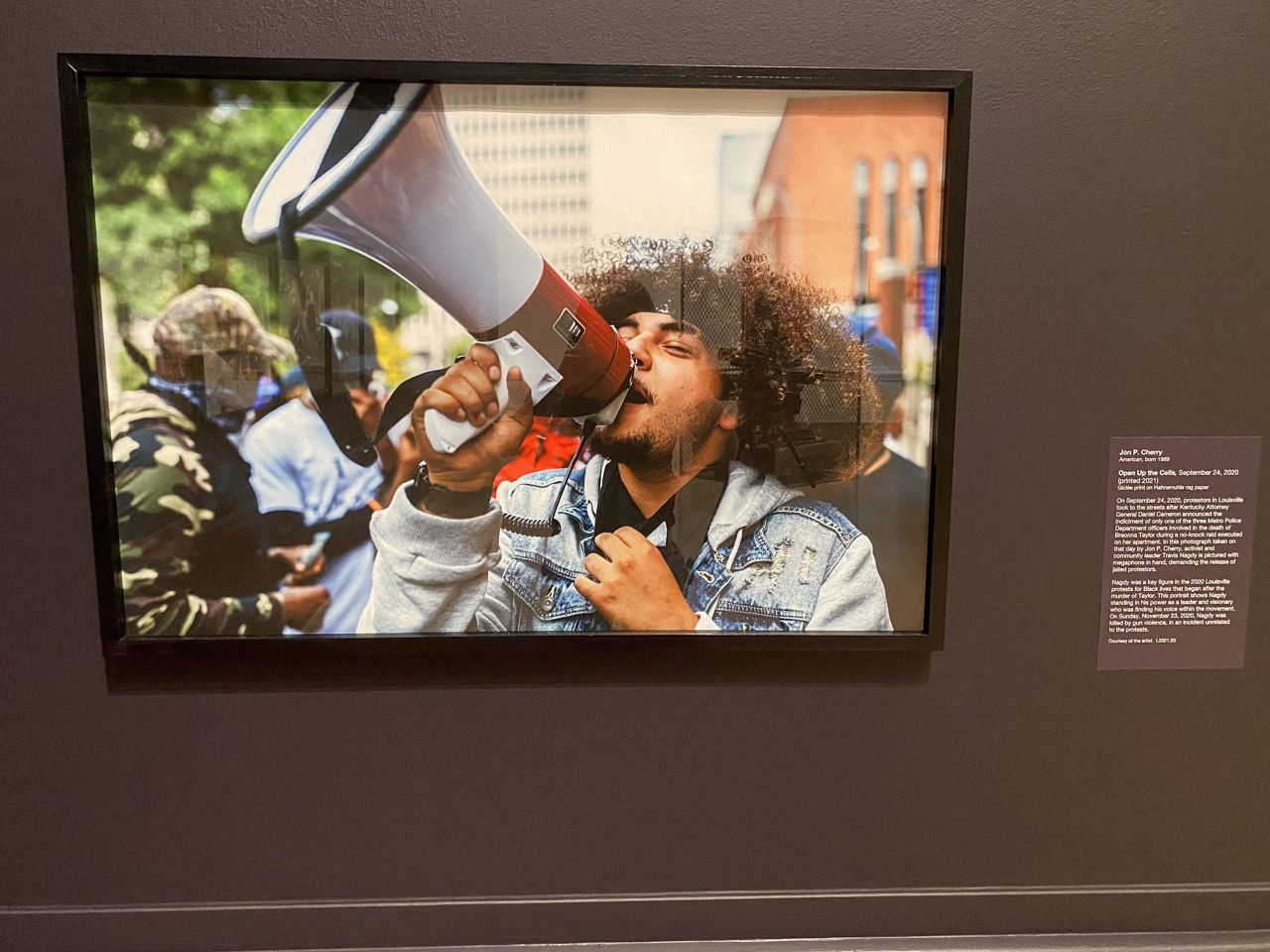 Taylor's death sparked protests around the world. The show unfolds live before and immediately following Taylor’s killing in 2020 as artists address gun violence and police brutality.

“Heartbreaking, pain, and it just gives us the reason why we're out here fighting for justice for people like that. We stand against police  brutality all the time, one hundred percent. Police brutality anywhere is injustice everywhere,” museum guests said.

Nearly a year later the exhibit puts Taylor's legacy in the spotlight.

The exhibit expands across five galleries with works chosen by the curator that reflect on the "emotional truth" of Breonna Taylor's story.

“For me, that was the focus for me to come on opening day today is to make sure her story gets out there, not just the pieces but the story as a whole. Right now a lot of people know bits and pieces about it. So coming to this exhibit they'll be able to see her artwork and her story in a real life form and get to understand her story as a human being,” museum guests said.

The show will run through early June which would’ve been Taylor’s 28th birthday.

Promise, Witness, Remembrance is free and open to the public at the speed art museum from April 7th until June 6th.

Editor's note: The original story incorrectly stated that works from curator Allison Glenn were part of the display. Glenn did not provide any art for the show and no works of art were specifically created for this show. 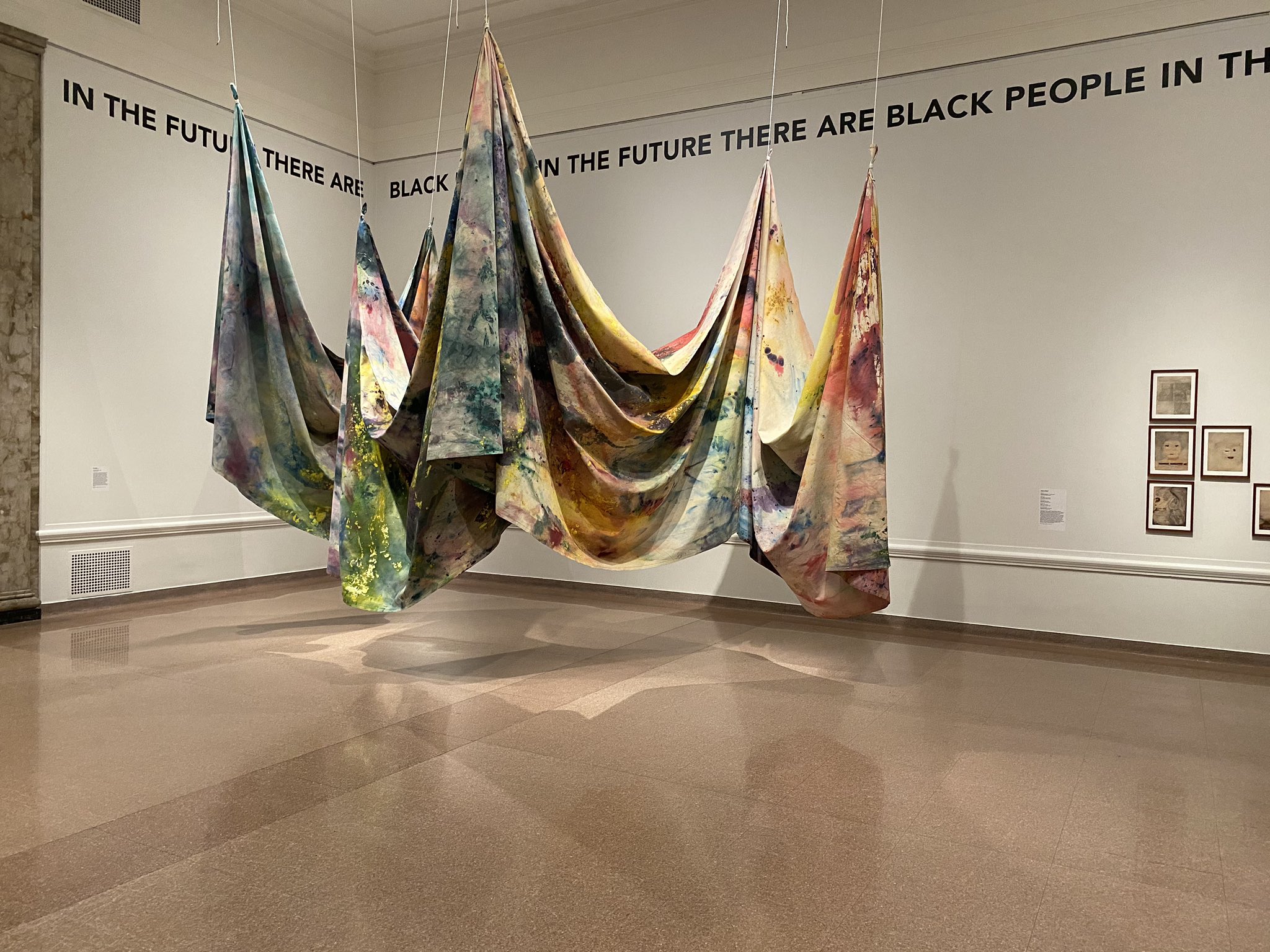