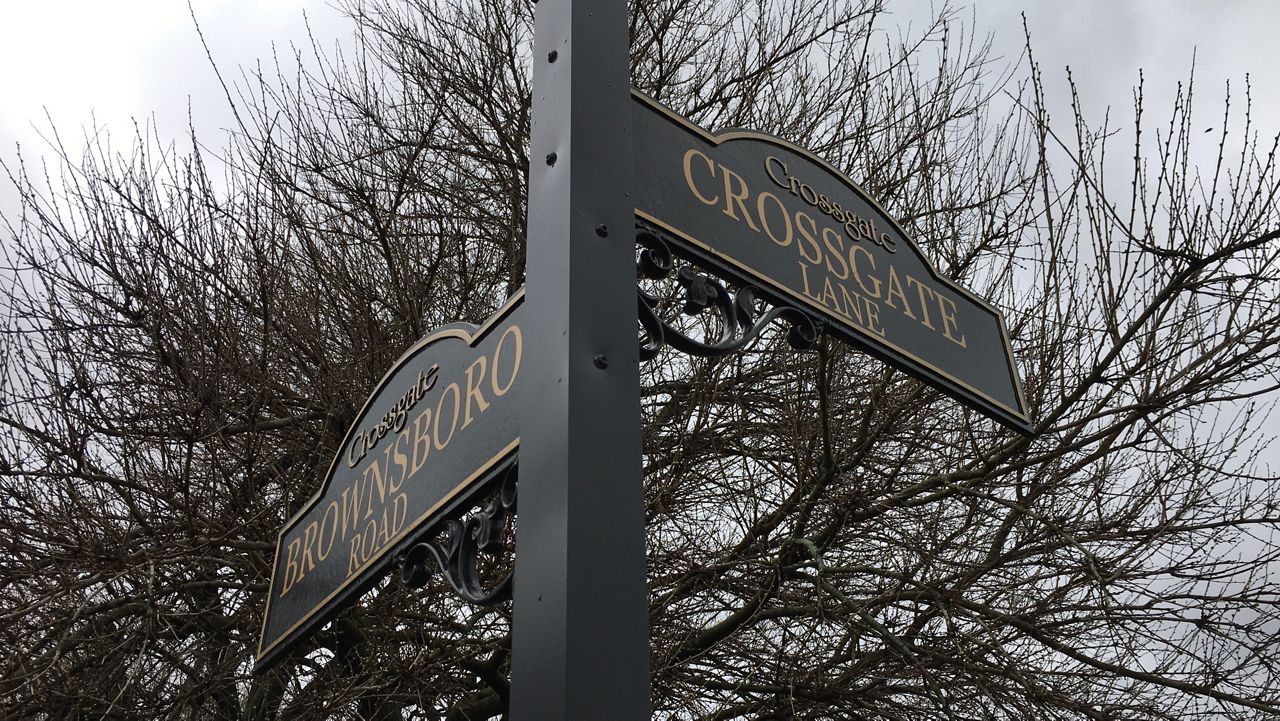 LOUISVILLE, Ky. — A lawsuit holding up construction of a new VA hospital in Louisville has been dismissed.


The city of Crossgate, which sits next to the planned site of the new medical center off I-71 on Brownsboro Road, sued in 2018 to halt construction, citing concerns about the environment and the impact on traffic.

In a statement, Crossgate Mayor Kirk Hilbrecht said he was “clearly disappointed” with the ruling and still believes the federal government didn’t follow proper protocols during the planning of the project.

“By observing the other recent VA hospital debacles and over-budget travesties, it’s obvious that when these US Government statutes are not followed, there will be drastic and lasting negative impacts on our environment, disruption to the neighborhoods and ultimately a failure to properly serve the veterans it seeks to aid,” Hilbrecht said.

Hilbrecht, a veteran himself, said he’s considering an appeal.

With the ruling in their favor, VA officials plan to move ahead with the project, including the hiring of a construction firm this summer to start work.

“We just couldn’t be more excited to move forward with that and to really move towards a health care building, edifice, that really represents the honor and the respect that we believe the veterans deserve,” Robley Rex VA Medical Center Director Stephen Black said.

Black said the current facility is too small to meet the growing needs of patients, and there are issues with the HVAC system keeping proper airflow throughout the building.

More information about the project can be found here.

Hilbrecht said Crossgate neighbors are worried about an already-congested section of Brownsboro Road getting even more traffic. A large shopping center and Ballard High School surround the Louisville neighborhood.

Black said the VA is listening to those concerns and is crafting ways to deal with the traffic. He also pointed out there are plans to widen I-71.

“That is also going to impact this project in a positive way, especially as you think of the end of the day and employees leaving at the end of the workday, typical rush hour in the Louisville area, I think the traffic flow is going to be a lot better,” Black said.

U.S. Sen. Mitch McConnell (R-Kentucky) has been a strong supporter of the new VA hospital.

“Our veterans have been waiting long enough for this medical center. It’s time to build it,” McConnell said in a statement.

The project is expected to cost $860 million. Congress approved $410 million worth of funding in December 2019 to finish funding it.

The VA plans to hire a construction firm in July, and work is expected to take at least five years.