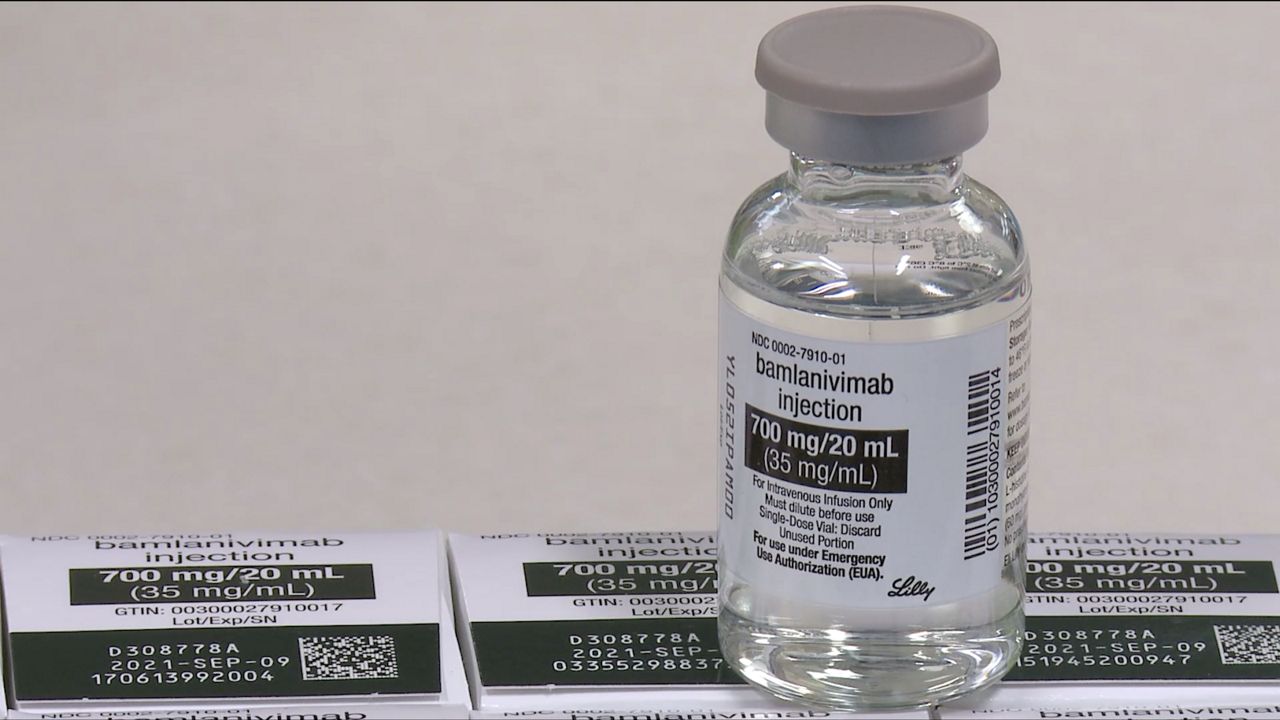 But, the self-described "fighter" said the coronavirus wore him out, after contracting it in December. Harden and doctors at UofL Health are crediting the bamlanivimab antibody treatment with possibly saving his life.

"I walk a lot and I’m healthy but... the day before I went in it was getting to the point where you didn’t want to do anything," Harden recalled during a Tuesday video interview with reporters.

Doctors at UofL Health gave him bamlanivimab, an antibody treatment we first told you about in November when we interviewed chief medical officer Dr. Jason Smith.

"Consider it a bit of a cheat code for the immune system," Smith explained in the interview. "It goes around and outside what would be a normal process your body would do to fight off this virus, and we just artificially give it to you."

The treatment is not a replacement for one of the recently released vaccines, but it can help one's body fight back against the virus. Also of import to doctors, it can help prevent patients from progressing to a point of needing hospital care, as capacities around the country have fluctuated for months.

"If you give it early enough, we can prevent progression of symptoms and we can prevent hospitalizations," said Dr. Valerie Briones-Pryor, a physician at UofL Health's Jewish Hospital.

"If I had to do it again I would definitely do it," he smiled. "I’ve told my neighbors about this stuff."

First cancer, and now COVID-19 has touched Harden's life. Both are undesirable battles to face.

But, with the help of scientific breakthroughs, he now has two victories under his belt.