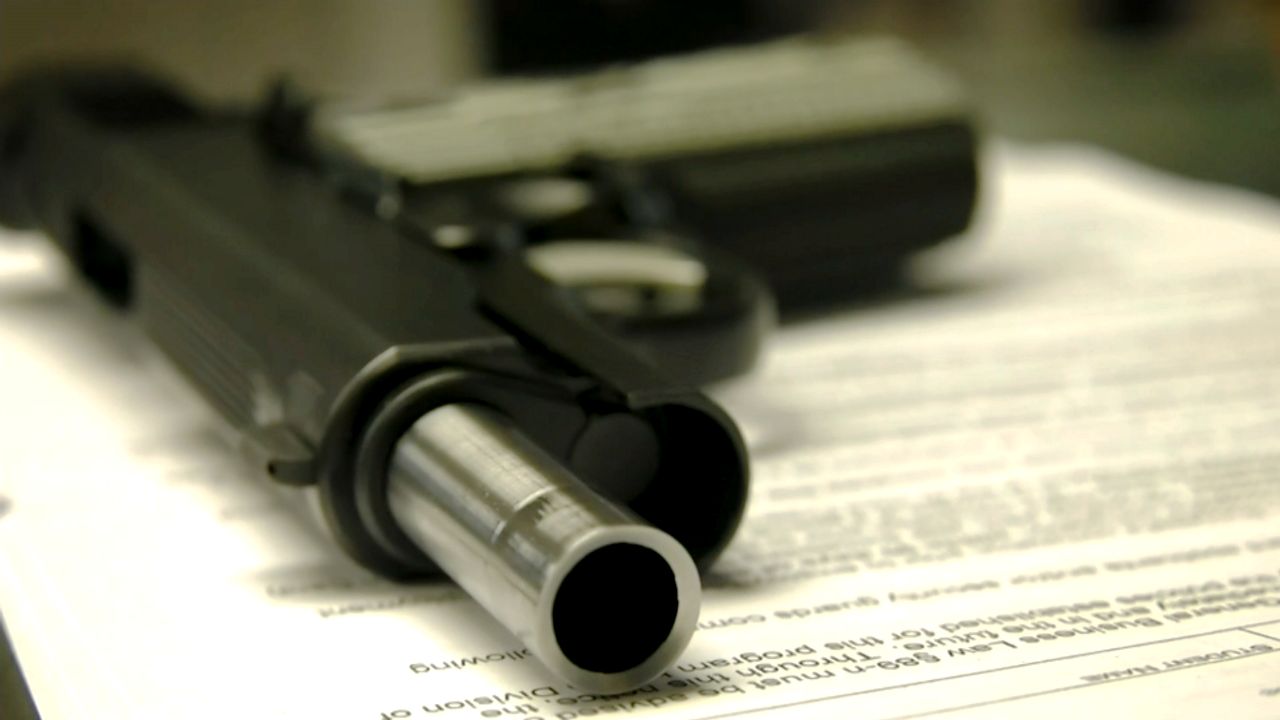 
The previous record was 117 in 2016, a mark the city surpassed in September. Hundreds more were injured due to gun violence this year, all while COVID-19 limits how much contact anyone can have with them at the hospital.

“The operating room and Room 9 in the emergency department are cold, lonely, and scary places for our patients,” said Dr. Keith Miller, a trauma surgeon at UofL Hospital.

Miller said the number of gunshot victims who came into the hospital this year is staggering.

“What we’ve experienced this year is unacceptable and it’s complex but it’s not an insurmountable issue,” Miller said.

Christopher 2X hosted a discussion Wednesday about murders in Louisville this year.

He says he’s troubled by just how many of the victims, 34, were women. Most of them were 30 years old or younger.

“Families are feeling very sad and very depressed about this and the children are tremendously impacted by this,” 2X said.

But he also says there isn’t an easy solution to fix the issues plaguing the city.

While there have been a lot more murders in Louisville this year, Josh Crawford with the Pegasus Institute noted gun violence has been on the rise steadily for the past several years.

“I think it’s important to not think of 2020 as an anomaly,” Crawford said. “We have been building to this point for at least the last six years, and certainly the last five years.”