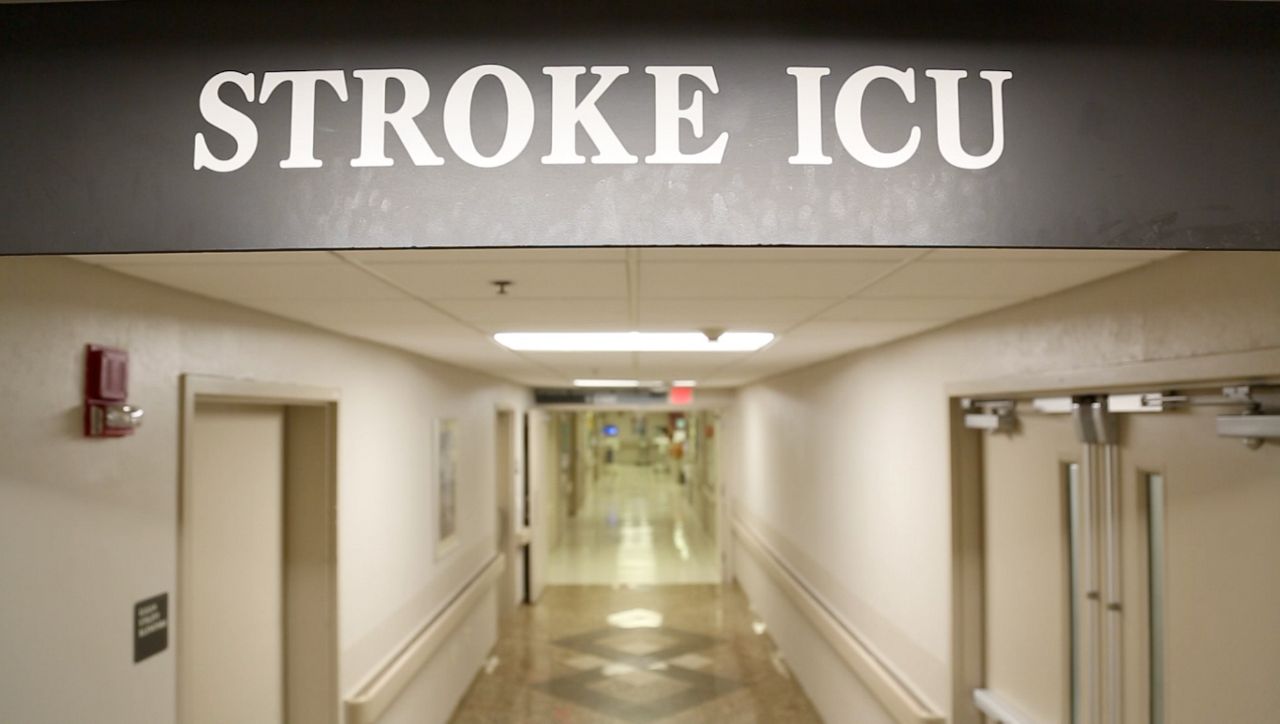 LOUISVILLE, Ky. — Katie Brooks said it can be frustrating trying to do everyday tasks like walking and putting on makeup. Her life was turned upside down four months ago when she suffered a stroke at just 35-years-old. She said she never envisioned this happening to her, especially not how it did. 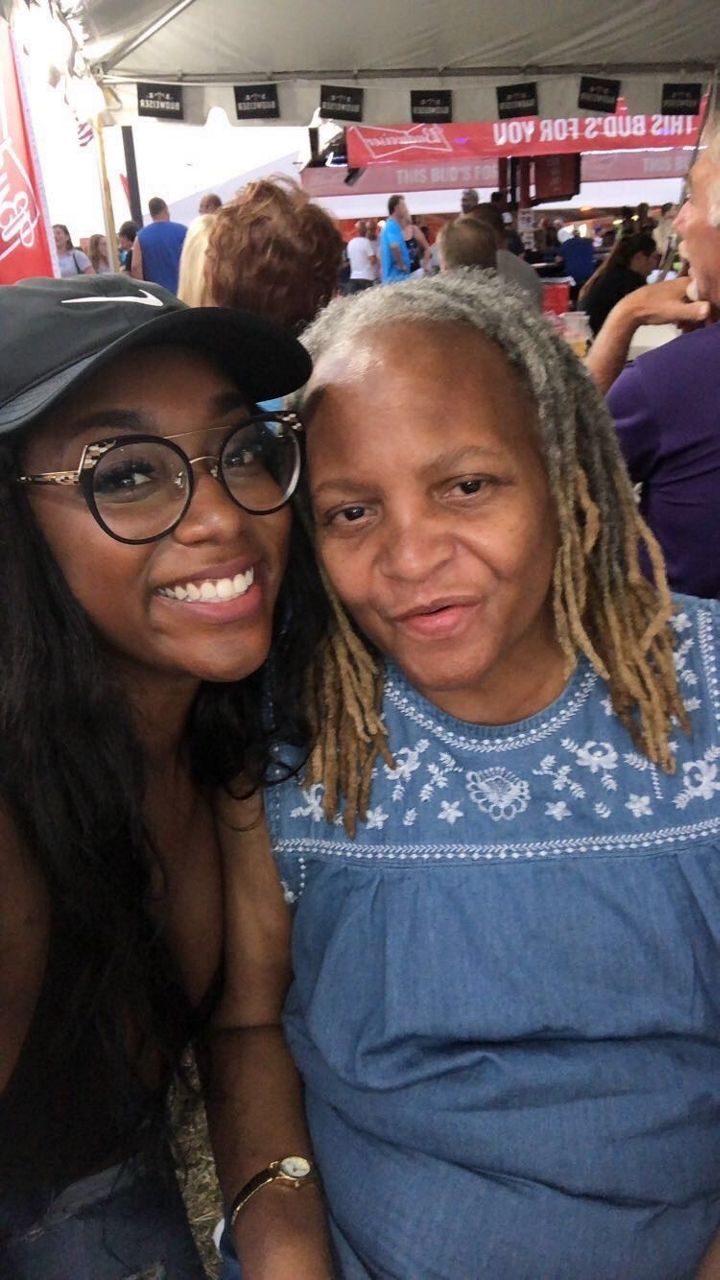 "Probably within two minutes, my right side started to go limp. I started drooling,” Brooks said.

Doctors with UofL Health say stroke caused by an artery dissection during a chiropractic adjustment is rare, but it is something they see. The National Center for Biotechnology Information reports vertebral artery dissection is the cause of around 2% of all ischemic strokes, but that same report finds the number rises to 10-25% for patients under 45.

The Centers for Disease Control and Prevention says stroke is now the fifth leading cause of death in the United States, down from having been the third leading cause of death. Dr. Michael Haboubi, a neurologist at UofL Health, said that decrease is likely because treatment is getting better and the public is more aware of stroke symptoms now, so people get life-saving treatment sooner.

Since early treatment is so important, doctors want everyone to be able to recognize the signs and symptoms. Experts use the acronym "Be Fast." You should seek immediate care if you have sudden changes to any of the following:

Every minute can make a difference when someone has a stroke. Brooks recalls what it was like.

That initial life-saving treatment is just the start of what is often a long road to recovery. Many patients head to Frazier Rehab soon after having a stroke. Dr. Daryl Kaelin said about 25% of the patients at Frazier Rehab have had a stroke. 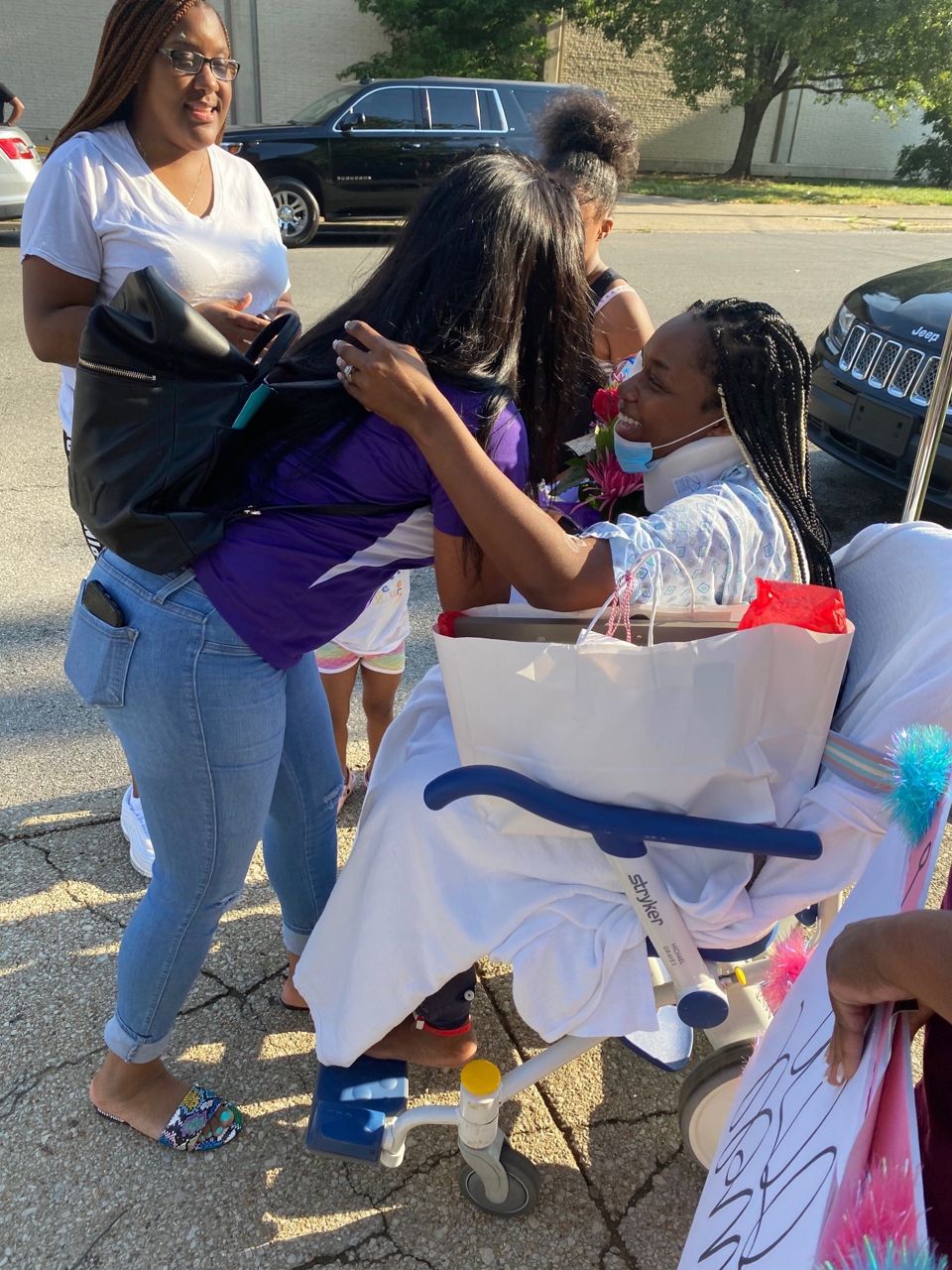 Katie Brooks continues to recover from the stroke that she suffered four months ago. COURTESY KATIE BROOKS

“The deficits that come from strokes including weakness, balance problems, language problems, thinking problems, and vision problems can all be rehabilitated getting people back to their fullest level of function,” Dr. Kaelin said.

He said it can take a year to a year and a half for stroke patients to make a full recovery. Brooks said it can be difficult to go through, but she is making progress.

“Now I have almost full mobility in my right side. I have a lot of issues right now because of the stroke," Brooks said."It’s been right at four months. Where I was to where I am now, it’s amazing the difference.”

She said patience is key, and she's hopeful about her recovery process as she works with experts at Frazier Rehab.