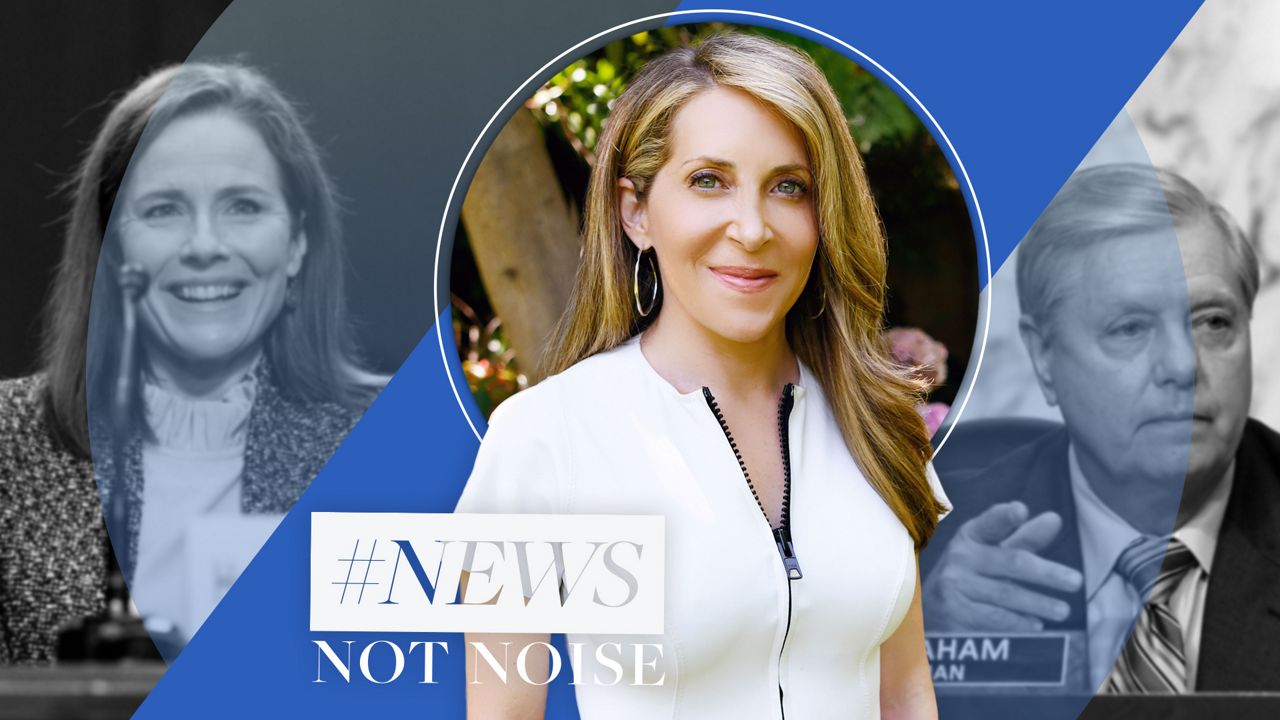 The Confirmation Hearings Have Concluded. What Comes Next for Judge Amy Coney Barrett?

This week, the Senate Judiciary Committee heard four days of testimony in the confirmation hearings of Supreme Court nominee Judge Amy Coney Barrett. The hearings offered ample opportunity for committee members to question Barrett and hear from outside witnesses.

If Judge Barrett were to be confirmed, she would be the youngest justice appointed in history at only 48 years old. For three years she has served as a judge on the U.S. Court of Appeals for the Seventh Circuit and is a mother of seven children.

Her originalist philosophy and previous experience clerking for the late Justice Antonin Scalia has earned her the nickname “the female Scalia.” If she were appointed, the high court would have a 6-3 conservative majority.

A recent poll by Politico-Morning Consult shows 48% of registered voters believe the Senate should vote to confirm Barrett. 31% want the Senate to vote her down.

That’s a change since the days before the hearings, when an ABC News-Washington Post poll showed 52% wanted the Senate to wait to confirm a new justice after the presidential election. It appears the hearings advanced the Republicans cause.

Some Democrats are torching Sen. Dianne Feinstein (D-CA), who ran the hearings on the Democrats’ side. Brian Fallon, a former aide to Senate Minority Leader Chuck Schumer (D-NY), said in a statement that Democrats can no longer be led on the Judiciary panel by someone who treats “the Republican theft of a Supreme Court seat with kid gloves.”

Democrats have complained loudly that this rushed process is — in their view — hypocritical, since the Senate didn’t allow a hearing for President Obama’s nominee Merrick Garland in 2016. Garland’s nomination came months before voting began.

This year voting is already underway as Senators consider Barrett as an addition to the Court — over 22.6 million have cast their ballots already.

President Trump hasn’t concealed his hopes for the next justice, especially when it comes to matters related to this election.

In a September meeting with state attorneys general and reporters, President Trump called mail-in voting “this scam that the Democrats are pulling” and said ”I think this will end up in the Supreme Court … and I think having a 4-4 situation is not a good situation, if you get that.”

He added, “just in case it would be more political than it should be, I think it's very important to have a ninth judge.”

During the Senate hearing, Judge Barrett was asked to share her views on the veracity of the President’s claims about threats of election fraud — and she deflected.

Her deflections proved the common thread in the hearings. She frequently invoked the so-called “Ginsburg Rule” to dodge questions, saying she could not pre-commit to a stance or weigh in on hypothetical cases.

Despite Democrats’ attempts to slow the hearing, Republicans say they are on a glide path to confirming President Trump’s third justice in four years.

The Senate Judiciary Committee will hold a vote on Judge Barrett on Thursday, Oct. 22, with a full senate vote on Monday, Oct. 26.