LOUISVILLE, Ky. — For the fifth year in a row, cancer patients from the University of Louisville Health’s Brown Cancer Center received red carpet treatment Tuesday with a free photo shoot at the Waterfront Botanical Gardens in Louisville. The event is meant to capture the moment of their journey with cancer.

“This just was a boost for all the good things, for, you know, feeling relief that the treatment is over, feeling happy, not feeling sick,” said Kimberly Keen Burns, one of 30 patients chosen to participate in this year’s event. She said she finished her chemotherapy treatment two weeks ago so this was a special way to celebrate. 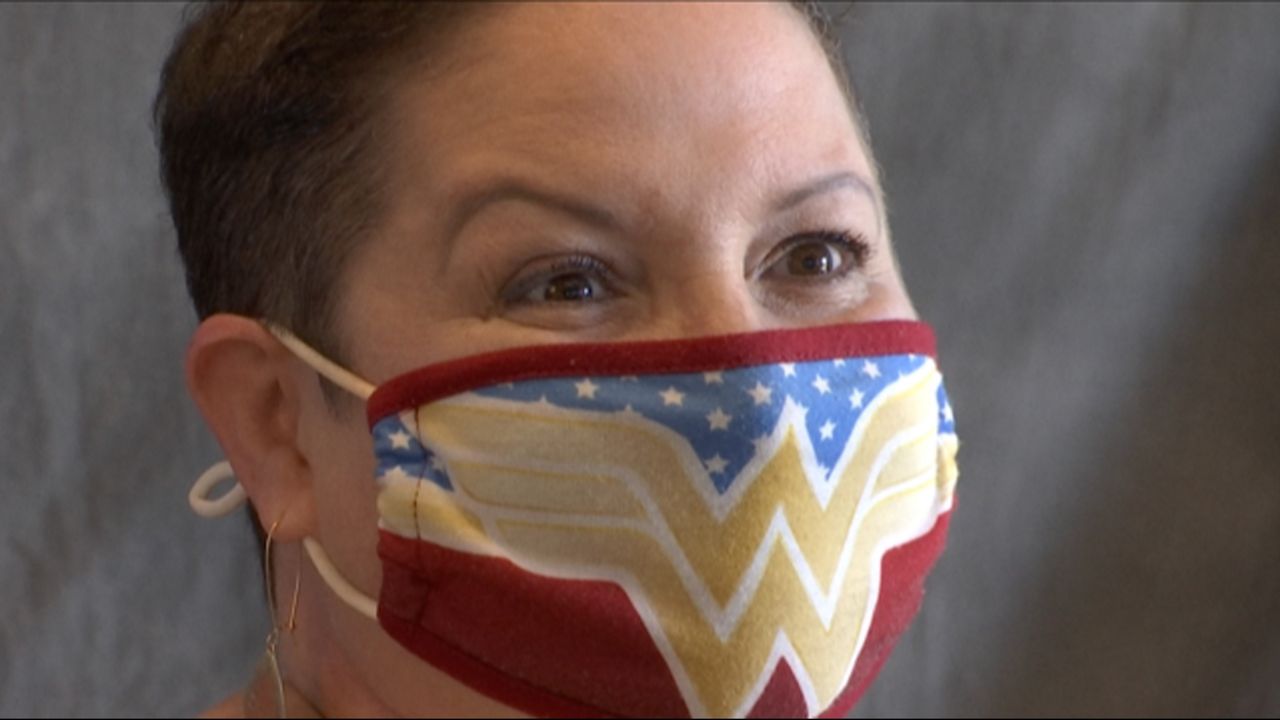 Kimberly Keen Burns is ready for her close up

Several volunteers donated their skills so the photo shoot was done free of charge for the special models.

One of the photographers, Rachel Tingle, has captured memories for seven years, from family portraits to weddings, but she’s never photographed someone battling cancer. However, it’s something that hits close to home since her father battled cancer in his 20s.

Dr. Megan Nelson, medical director at the Brown Cancer Center started the event five years ago because of regret.

“I’m a cancer survivor myself. I was diagnosed 12 years ago and didn’t take a lot of pictures during my journey, and look back and think I should have. It’s an important part in our life experience and wanted to gift back to cancer patients going through their journeys and have them have a photograph that continues to bring them energy, positivity, show their inner strength, show their resilience,” Dr. Nelson told Spectrum News 1.

Burns said this photo shoot gave her joy and also made her feel included. ”I just felt, I think I felt special," she said. 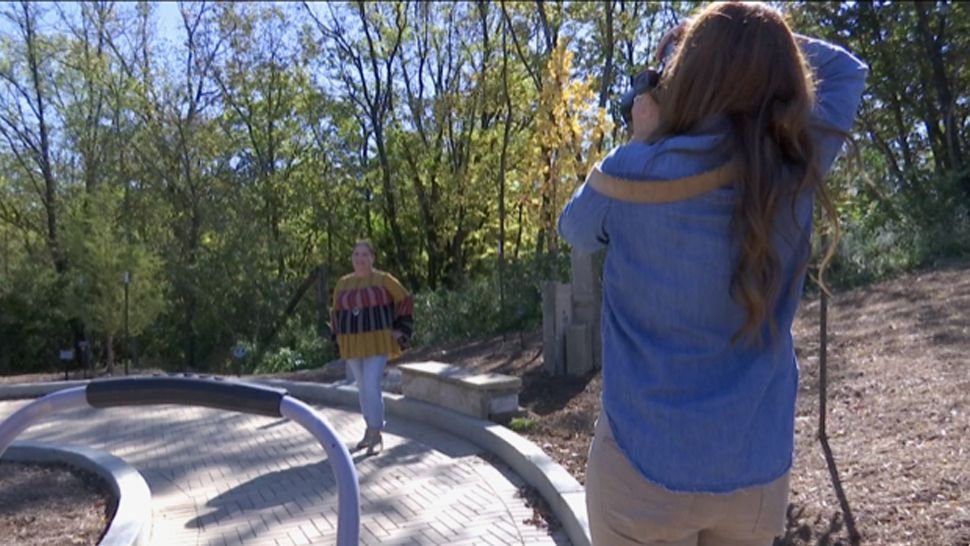 Keen Burns and photographer during the shoot

Before the photo shoot on Tuesday, a $500,000 donation was announced during a press conference.

The individual donor Raymond Loyd gave the money, not for research but patient services provided by the M. Krista Loyd Resource Center within the Brown Cancer Center. Free wigs, rides to-and-from appointments, massage, and art therapies are some of the free services patients will receive because of his donation.