After the grand jury presents its report, Attorney General Daniel Cameron will host a press conference at the Kentucky History Center in downtown Frankfort at 1:30 p.m.

Earlier Wednesday, an email from the nearby Wesley Center Day school said the school had received word that Cameron's announcement would happen at 1:30 p.m. 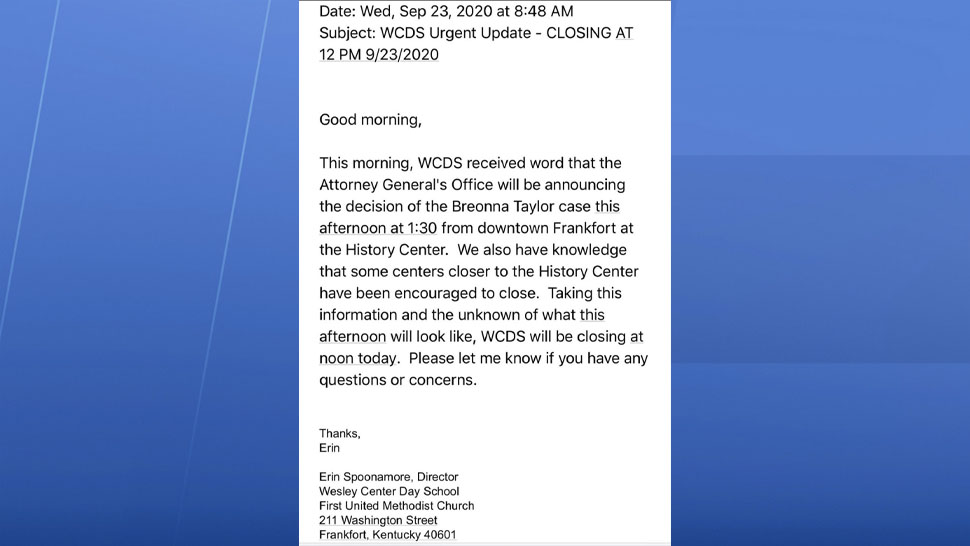 Spectrum News 1 is at the center and High St. between Clinton St and West Broadway are blocked off. 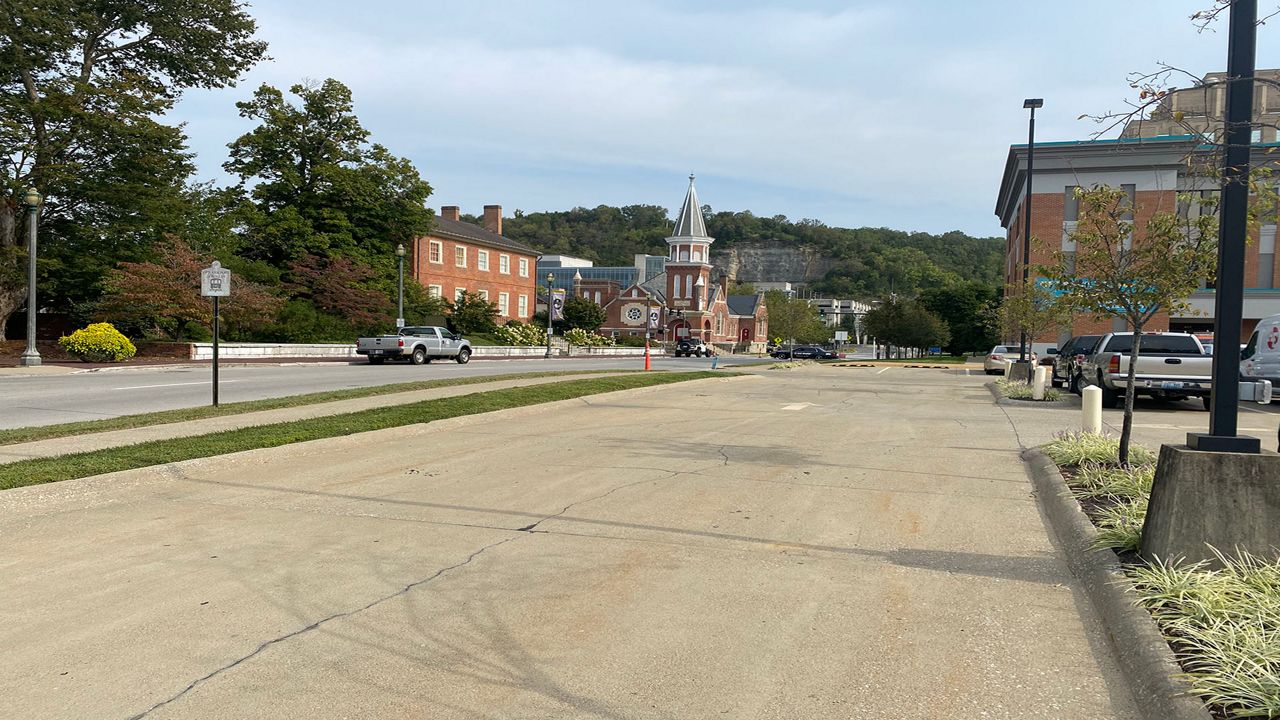 Those entering and exiting downtown Louisville by car can enter and exit and designated areas provided by LMPD: