A League of Their Own: Baseball for Athletes With Autism

LOUISVILLE, Ky. — Athletes with autism have a league of their own, Alternative Baseball, coming to Louisville and Southern Indiana in spring 2021. The Alternative Baseball Organization (ABO) is sweeping the nation, with 74 programs in 31 states. Now, its founder is hoping to expand in the Bluegrass.

Taylor Duncan, 24, is the man behind the program. He created it, based on his own experiences growing up and participating in more traditional baseball teams in Dallas, Georgia. His motto: there's space for everyone on the diamond. He calls the sport a great equalizer.

"You never know where the ball is gonna be hit to. Everyone has the opportunity to hit in the lineup," he explains why baseball is the perfect fit for a team sport where athletes can grow and thrive. 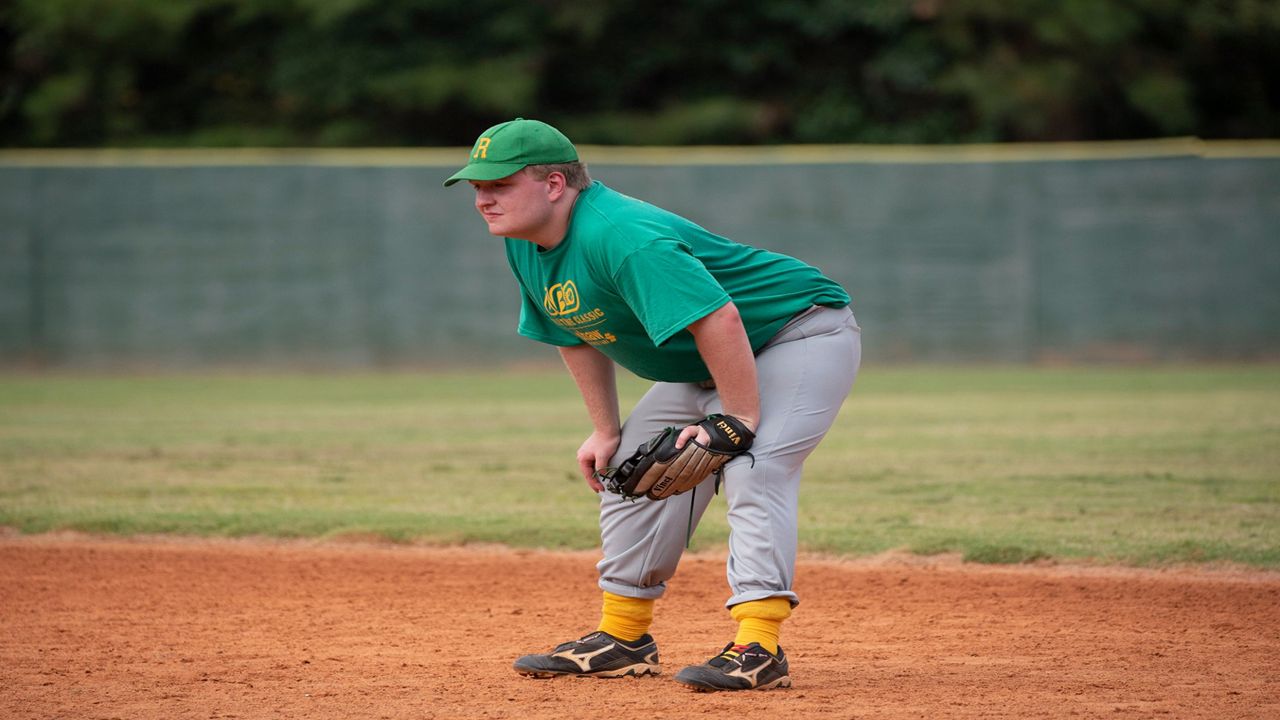 Duncan didn't always have the best of times playing on traditional teams when he was younger.

"I still faced a lot of social stigma from peers and especially coaches trying to participate in traditional teams and different settings of that nature," he explains. This, after he was diagnosed with autism 20 years ago. Ever since he began looking for ways to push past peoples' perceived notions of limitations those with autism have. Duncan says his mom helped him overcome his developmental challenges.

"I wanted to give what I've learned throughout sports way beyond wins, losses, statistics, back to others just like myself," he adds.

Alternative Baseball was born in 2016. He says playing helps many teammates overcome disability. "Man, we learn and grow together," he beams.

"We win and lose together. We pick each other back up when times are down. That's really what we should be doing in real life with everyone, really. And the best part about it is the camaraderie."

Soon, Louisville, Evansville, and Jeffersonville will have teams of their own. There are coaches ready, needing only athletes to sign up. Duncan says at least 7 players are required for the launch this Spring. Beyond that, he's hoping folks in Lexington, Bowling Green, Paducah, and Florence will take notice and start teams as well.

"There's a huge gigantic need for more services and more programming in order to help them continue to make their way toward becoming independent," he said. As for baseball, "it gives everyone that fair opportunity. That's why we chose baseball for this over something more fast-paced like basketball or something much more slower-paced such as American football."