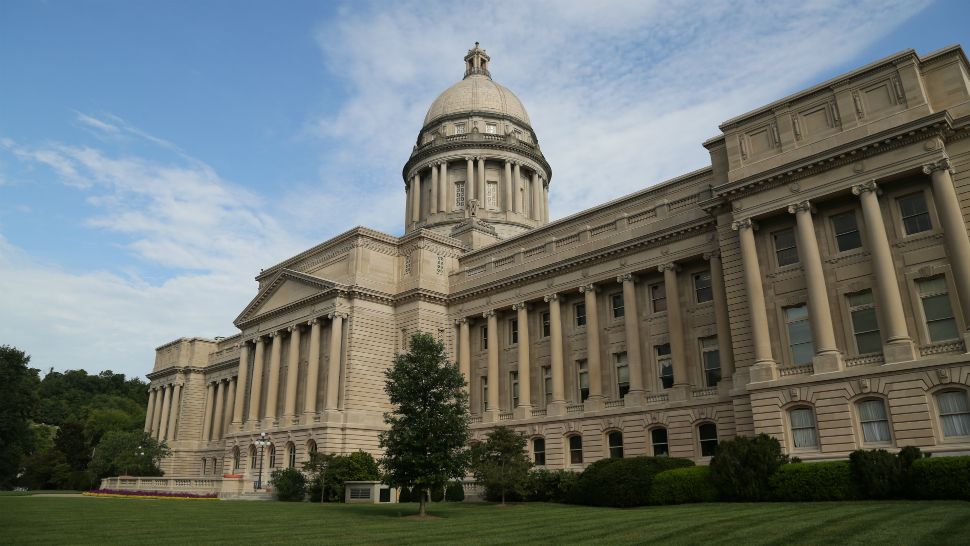 FRANKFORT, Ky. - Opponents to marijuana legalization want to pump the brakes on efforts in Kentucky, including the current medical marijuana proposal.

“If we’re going to call something a medicine, we need to know more about it and we just need to know that patients are getting what they think they’re getting,” state Rep. Kim Moser, R-Taylor Mill, said during a press conference with anti-legalization advocates Wednesday. Several groups, including the Commonwealth Policy Center, Smart Approaches to Marijuana and law enforcement groups warned Kentucky not to rush into the medical marijuana field, despite stories from advocates who say it changed their lives.

“I don’t want to dismiss those stories. I think there are real people who feel they’ve been helped by it,” Richard Nelson with the Commonwealth Policy Center said. “But I think we need research to back this up, and we need to look at the big picture.” Moser filed a bill that would create a cannabis research lab at the University of Kentucky, spending $4 million dollars just to get it off the ground over the next two years. The bill passed out of a House committee on Tuesday.

Most research on marijuana is illegal because it’s a schedule one narcotic, but Moser said there’s some room for medical research. “Certainly, if we put this infrastructure in place, I would expect that because Kentucky would have a ‘Kentucky Center For Cannabis Research,’ that we could see some really significant federal dollars,” Moser said. Moser said she’s working with federal lawmakers to remove barriers to research, and earlier this week, lawmakers passed a resolution urging Congress to ease those restrictions and allow for more marijuana research.

Kentucky’s medical marijuana bill already passed in the House and now heads to the Senate, where it has been assigned to the Judiciary Committee. Judiciary Committee Chairman Whitney Westerfield, R-Crofton, said he has some issues with the bill. “I’m keeping an open mind. If I had to vote on the bill as the House filed it, I’d be a no vote,” Westerfield said. “But I’m marking it up with an eye for coming up with a version that I could vote for.”