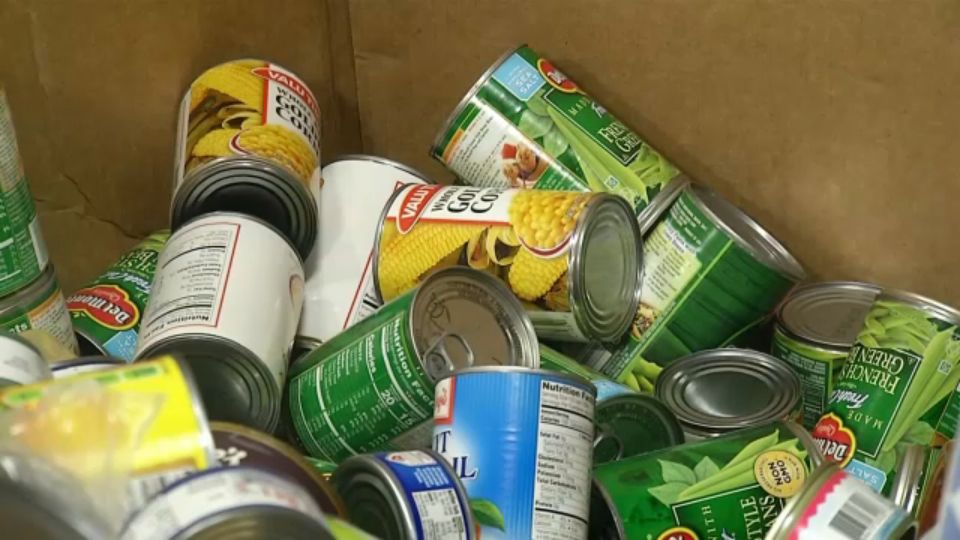 KENTUCKY - 21,4000 Kentuckians have lost food assistance as a result of work requirements.

"21,000 people is the same number as folks who live in Ashland," Dustin Pugel, Policy Analyst for Kentucky Center for Economic Policy said. "So we are not talking about a trivial number of people, especially considering who can potentially lose benefits. The other thing to consider to is these are adults who don't officially have dependents, but that doesn't mean there aren't other people who live in that house. So when you take away SNAP benefits from them that means you are lowering the food budget overall in that household."

The work requirements are implemented on adults who do not have dependents or on disability, to continue to receive food assistance they must report a certain number of working hours for three months in a row. Pugel says this can be hard for people who live in the rural Kentucky.

"The reality of our economy is that especially in parts of the state like Eastern Kentucky and far Western Kentucky there just aren't a lot of jobs around," Pugel said. "So folks who earn low incomes typically have varying hours, it's hard to make sure you have a standard number of hours every week. For folks who are working and looking for jobs, there are definitely large swaths of the state where there are more people looking for work than there are actual jobs. So turning around and asking them to fulfill this requirement in order to get groceries is really counterproductive, especially since we know there is such a high rate of food insecurity in this state."

"The state has the option to waive this requirement and in fact they have for years, there are certain counties in Kentucky that have never had to comply with this requirement because of the local economy," Pugel said. "Numbers I've seen show as many as 117 counties are eligible for a waiver, so this is a choice we are making as a state to allow this happen, it's not necessary that we take food assistance away from people."