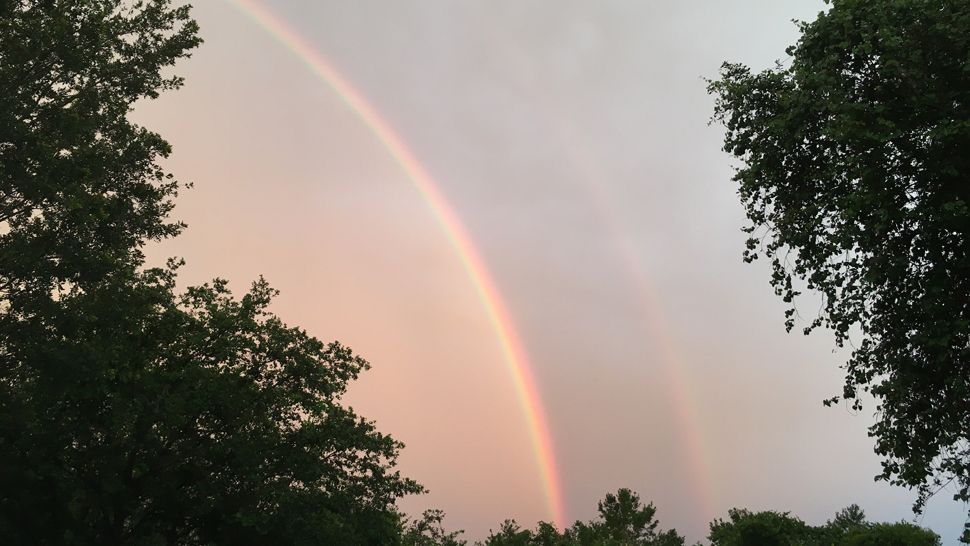 LOUISVILLE, Ky. -Soul sisters are how Kayla and Taylor refer to each other.

"She is my only family and her family has accepted me as theirs," Taylor York said.

"We are just like so compatible, it's our friendship our bond it is just amazing so I try to go over and beyond for her because I love her to death," Kayla Baldauf said.

And the special  friendship started  many years ago on October 8th the day they both celebrate their birthday.

"We spent every day together we did everything went to church, played sports, and ended up going to the same high school," York said.

High school can be a turbulent time and for Taylor that meant plenty of ups and downs including losing her mom to Huntington’s disease.

Which is a fatal genetic disorder that causes the progressive breakdown of nerve cells.

"I was at a low point and I had taken too many muscle relaxers and drank alcohol and I ended up overdosing," York said.

In a panic she called multiple people but Kayla was the one that answered the call.

"That night I was scared, I didn't know you know what was going to happen, where she was because I was somewhere else and then when I showed up I thought she was already dead," Baldauf said. "

If Kayla wouldn’t have saved me I probably would have died  in that bathroom," York said.

Fast forward years later and Kayla continues to answer the call for Taylor.

The disease basically breaks down all areas of the brain slowly overtime and that's when you get the psychiatric  and the physical symptoms so it layers of symptoms on top of symptoms," York said.

"I just knew there was something kind of I just always had in my heart that maybe it was a possibility and the day came and I just turned it around for the better when we found out," Baldauf said.

The two joined Facebook support groups but ultimately decided to start their own called Hope for Huntington’s Disease.

"I have met a H.D. community and we all reached out, we know our stories and they can understand you and therefore we know we aren't the only ones alone. We can learn other stories other experiences and they give us great advice and we are just a shoulder to lean on," Baldauf said.

"We do outreach to people that are in crisis that have just found out they have Huntington’s. We do outreach for people who have had family members pass away and we do prayers for people so we try to be available  almost 24 hours a day," York said.

The two also continue to participate in events to raise awareness like walks and fundraisers.

But Taylor says having Kayla by her side is what has really made all the difference.

"Just going above and beyond for me making me feel loved, wanted, and appreciated," York said.

"I keep my faith and I know that she is going to be a part of something good," Baldauf said.

To find Kayla's and Taylor's Facebook page search for Hope for Huntington's Disease.