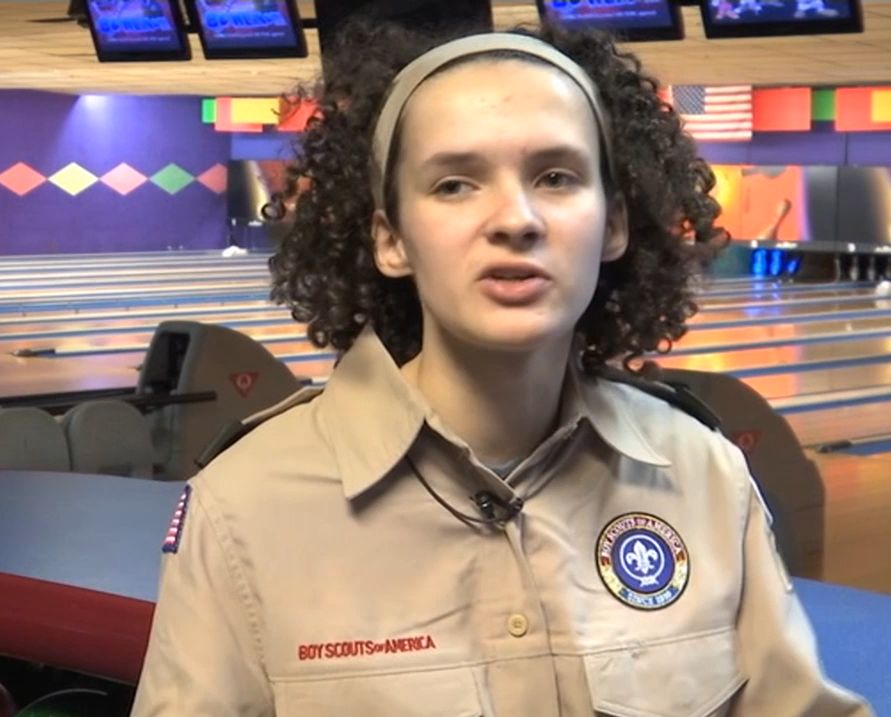 It's Official: Girls Can Now Join the Boys Scouts of America

FRANKFORT, Ky --- As of February 1st, the Boy Scouts of America has a new name.

The organization is now called Scouts BSA, a change meant to include both boys and girls into the group.

The boy scouts first announced it planned to include girls back in 2017.

The new change now allows for female teens, between the ages of 11 and 17 to have the opportunity to become eagle scouts, which is the organizations highest rank.

The new change is something that Emily Reed, a Kentucky teen who has joined a Frankfort boys scout troop, says she is excited about it.

Reed, shared with Spectrum News 1 that she and her troop 1281 are actively looking to add several new scouts, who are both boys and girls to their group.