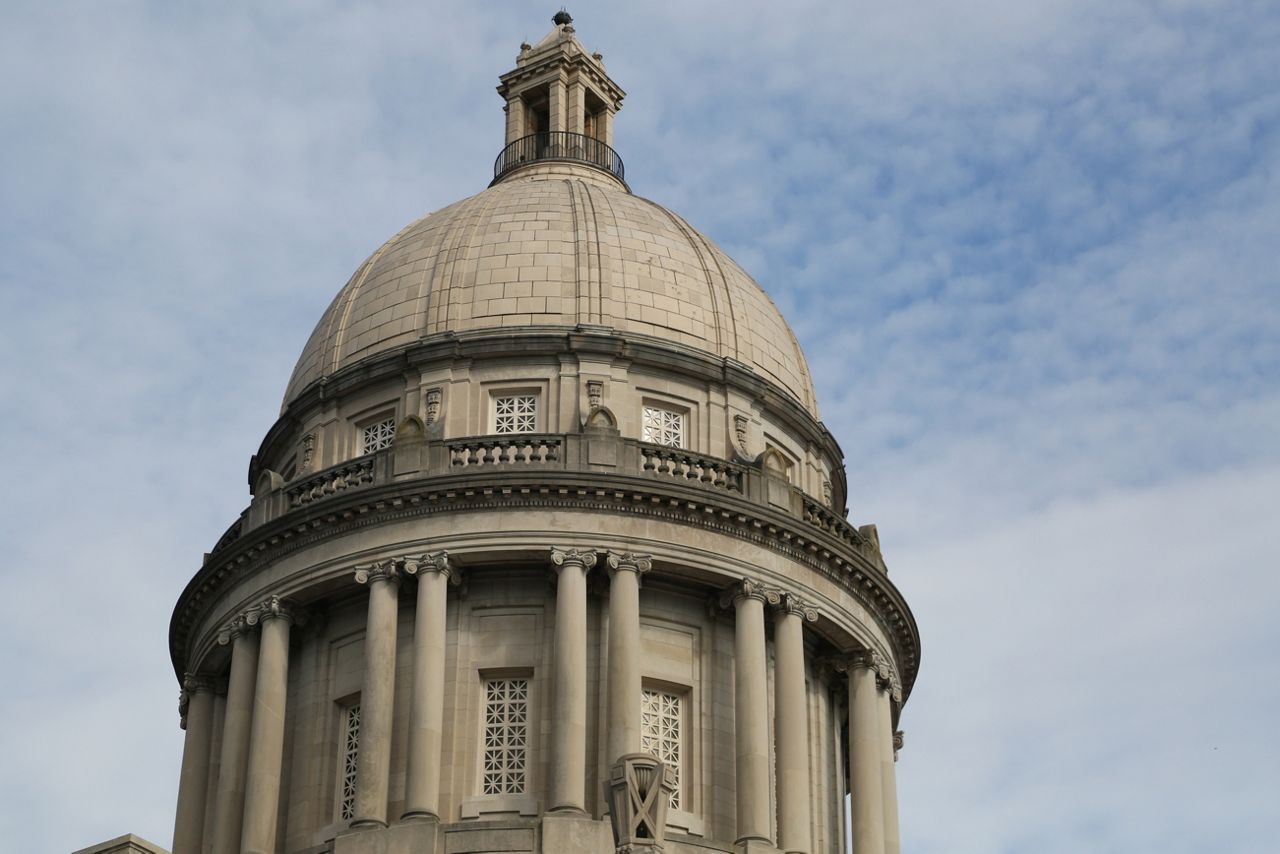 Lawmakers gavel in Tuesday at noon--and when they do a sea of new faces will be there.

After a wave of retirements and a couple of election upsets more than 30 new faces will be seen in the Kentucky General Assembly.

Many of those are from the western part of the state. After a hard fought primary, Democrat Patti Minter will be taking over Retiring Rep. Jody Richards seat in the 20th House District which encompasses Bowling Green.

Bowling Green area will also see Republican Steve Sheldon take over the 17th House District, which was left open after Rep. Jim Decesare decided not to run for re-election after being involved in a sexual harassment scandal.

More diversity is coming to the legislature as well, in Louisville's 40th House District Nima Kulkarni will become the first Indian-American woman in the General Assembly.

Spectrum News 1 spoke with Kulkarni in May on her decision to seek to office.

"I think what we need in Frankfort is not change for change sakes," she said. "We need an informed dedicated, committed voice that will stand up, be aware of the issues and fight against whatever is attacking the best interests of our people."

A crop of new educators will also be in Frankfort--not as protesters but representatives.

An interesting name to note--is Jim Glenn. His name appears on the LRC website as the 13th District representative, but he's been locked in battle with House Republican Leadership over his seat. Glenn beat incumbent DJ Johnson by one vote in November, Johnson has requested an election contest. Glenn has demanded Speaker David Osborne seats him on Tuesday, but Osborne hasn't committed.

The makeup of the General Assembly now is 61 Republican to 39 Democrat.