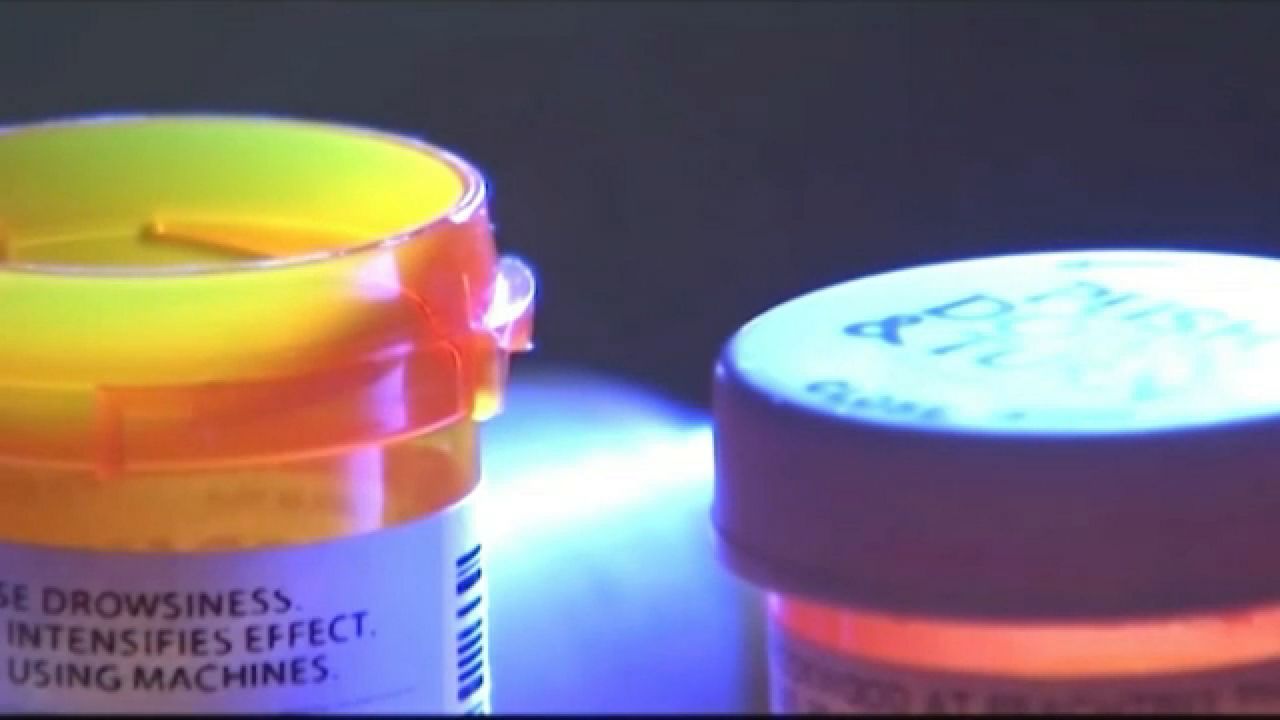 In Focus: Kentucky Congressman shares solutions to the opioid epidemic

KENTUCKY — Rep. Brett Guthrie (R) was first elected to public office in 1998, where he represented the 32nd District in the Kentucky State Senate, until being elected to the U.S. House of Representatives in 2008.

During his time representing the Commonwealth in Washington, D.C., Guthrie has strongly advocated to address the long-standing opioid epidemic, and it’s impact on the nation and Kentucky.

Guthrie is an original cosponsor of the HALT Fentanyl Act, which would permanently extend the class-wide scheduling of illicit fentanyl-related substances, also known as fentanyl analogues, and provide a streamlined process for researching possible clinical uses of fentanyl. Currently, fentanyl analogues are temporarily classified as a Schedule I controlled substance under the Controlled Substances Act (CSA), which means it has a high potential for abuse and no known medical use.

“Fentanyl was born across the southern border. We know that it is. I was down on the southern border in January. And they were telling me that the numbers that they were stopping coming across, but there’s a difference a small percentage. If we’re stopping this amount coming in, that means that there’s more and more coming and we know there’s enough that are coming in to kill every American. And it’s just It’s just a shame because we need to have operational control of our border...The facts are 70% of all Kentuckians who died of an overdose last year died on a fentanyl and so we can stop it at the border. We have to have operational control the border the other thing that we need to do is make the spindle analog so then all the molecule can change that’s done in China shipped to Mexico and sent through the southern border. And so we have a lot of issues there to deal with China, Mexico and so forth. But when they change these molecules, they’re no longer scheduled and we want to make any fentanyl analogue a crime. We don’t want them to be legal in any shape, form, or fashion. And the concern is from a lot of people on the other side of the aisle. If you make these fentanyl analogue, a crime and they’re subject to mandatory minimums, too many people will be in jail. Well, when they argue that, we can look at prison reform. But if you’re selling fentanyl that’s killing Kentuckians, you belong in jail,” said Rep. Guthrie.