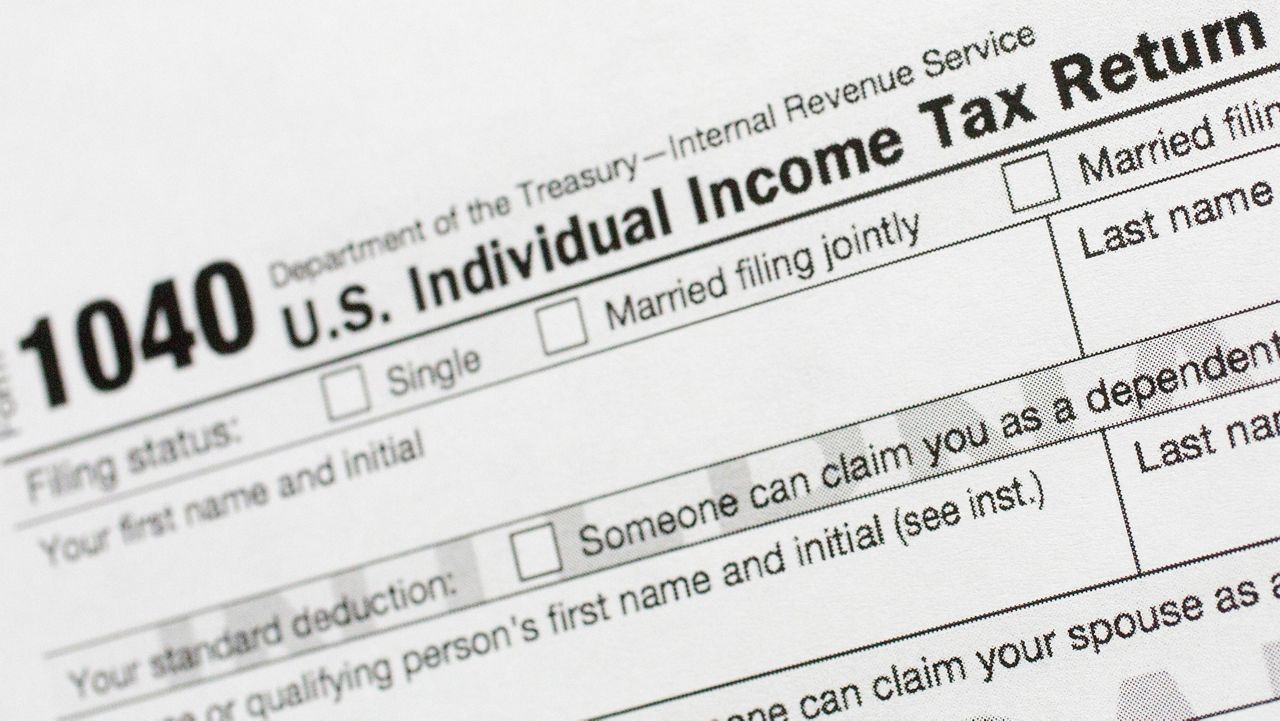 KENTUCKY — This week on 'In Focus Kentucky,' we're bringing you up to speed on discussions within state government about the two-year state budget and how legislators from both sides of the aisle are advocating for the need to maximize the impact of every single dollar invested.

Jason Bailey is the Executive Director of the Kentucky Center for Economic Policy and during this segment, Bailey weighs in on House Republicans tax reform plan that would slash the state's income tax rate by 1% starting in 2023. This means the individual income tax rate would be lowered from 5% to 4% with a triggering mechanism taking place in following years to lower it further based on the amount of general fund tax receipts the state receives.

If Kentucky's general fund tax receipts grow to $13.75 billion in a fiscal year, the individual income tax rate would be lowered in the following calendar year to 3.5%.

To broaden the tax base, the measure would extend the sales tax to a number of services. Included would be, among many other things, Uber and Lyft transportation services, rental services such as Airbnb and advertising, marketing and graphic design services.

Groceries and medication would remain exempt from the state sales tax. The bill also would not reduce the state corporate income tax.

"Unfortunately, both the House and the Senate are not taking full advantage of the surplus to re-invest in education and other needs, and have set aside money for tax cuts. The proposals so far that have been put forward in the chambers are a lot different. In the Senate, they're talking about one time rebates up to $500 to $1,000. In terms of rebates unfortunately, it leaves out the lowest income Kentuckians and seniors, but it would provide only just a one time rebate, as opposed to the ongoing costs, recognizing that we have a surplus now, but we're not going to have one in the future. The House takes a much more radical, I would say, approach and ultimately destructive approach in that they are cutting our income tax and setting up mechanisms to actually eliminate our individual income tax which provides 40% of the state budget and don't provide a way to pay for that. They introduced some taxes on a set of services like event planning and photography, and hybrid and electric cars, but those provides only a tiny fraction of what we would lose by cutting or individually eliminating our income tax. The House takes a very radical and ultimately destructive approach to our budget. And you know presents I would say, the most extreme piece of fiscal legislation we've ever seen. Unfortunately, we only have a couple of weeks left in the session. And you know, that proposal has not been fully vetted. I don't think the public fully understands the implications of eliminating nearly half of the state budget, but that's what they passed," explains Bailey.