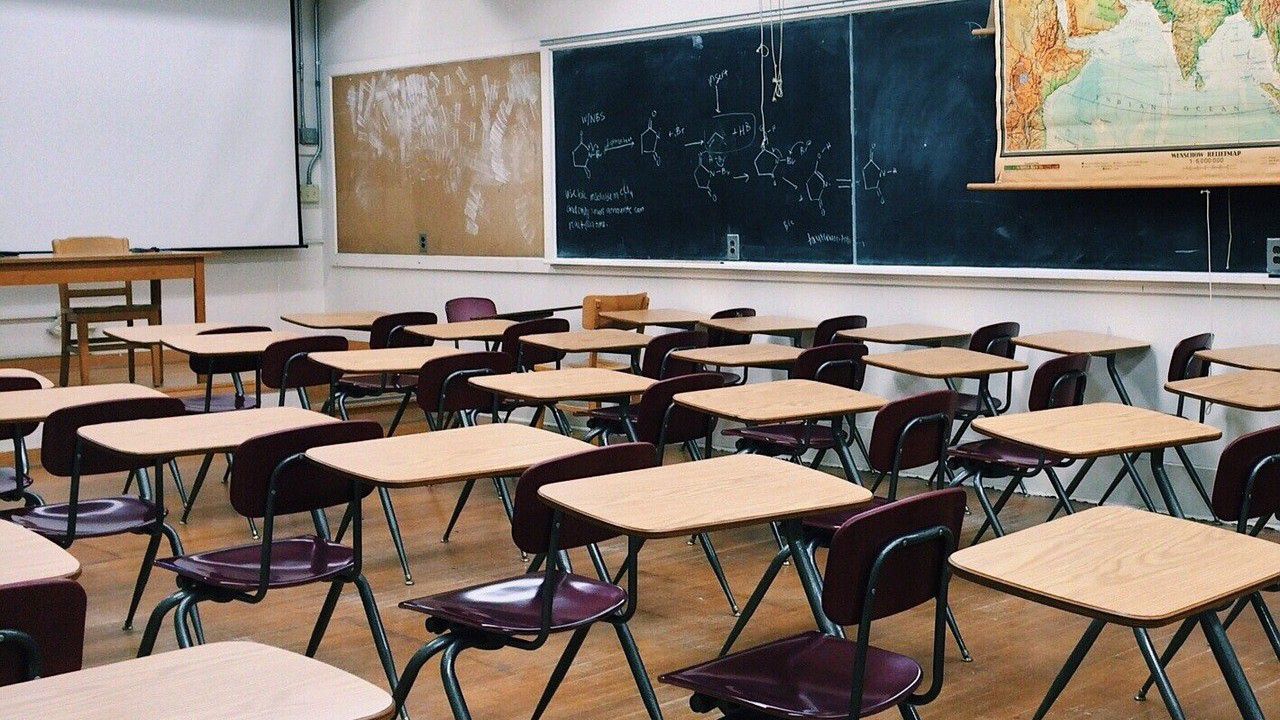 In Focus: State lawmaker discusses why he is seeking a ban on critical race theory teaching in Kentucky classrooms

KENTUCKY — State Rep. Matt Lockett, R-Nicholasville, is one of two Republican lawmakers who want to ban the teaching of critical race theory (CRT) in Kentucky schools.

During this segment, Lockett shares details of his proposed legislation, Bill Request 69, which would limit discussions of race, sex and religion in public K-12 schools and universities.

Lockett said this bill “will be one of the most vital pieces of legislation” to be considered when the General Assembly convenes for the 2022 legislative session in January.

"Honestly it came to us after an outpour and an outcry from of a lot of parents that their students were beginning to bring home, whether it was lessons, whether it was a book, whether it was a sheet, whether it was an exercise that they did in class. And so parents were coming to us and not just myself, a lot of different legislators as well, saying, 'You guys have to do something, what can you do, what can you do.' And so we began to look at it, we began to look at what other states had done. It really took the step to say, you know, because these are publicly funded schools, then we do have not only the authority, but I believe the responsibility to make sure that a teaching, such as this is not in our school systems," explained Lockett.