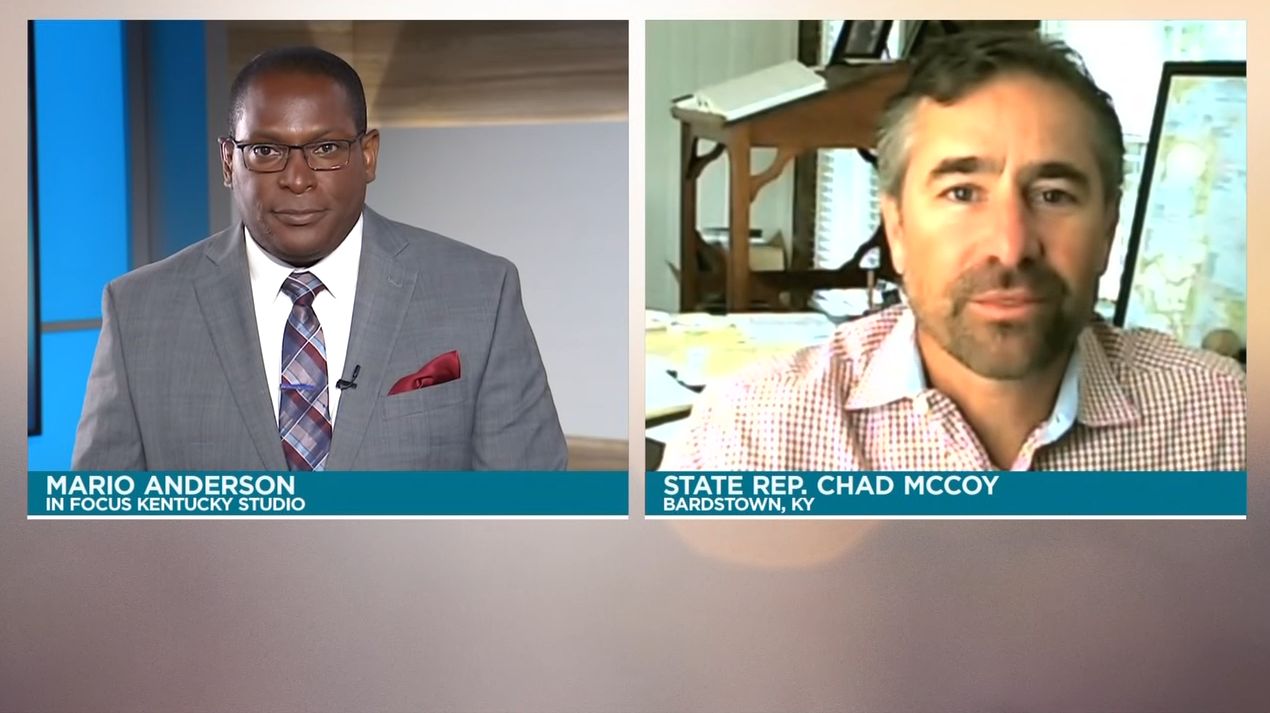 In Focus: State lawmaker discusses the need for education opportunity accounts in the Commonwealth

Through it, low-income families may be eligible for flexible funding to use at a public or private school of their choosing.

Under the new law, private donors backing the accounts would be eligible for tax credits. The grants, managed by third-party groups, could be used for a wide range of educational expenses — including private school tuition in several of the state’s most populated counties.

Opponents warn the tax credits will cost the state treasury up to $25 million a year — money they say could go for public education.

Supporters say the measure offers opportunities for parents who want new schooling options for their children but are unable to afford them.

"Educational opportunity accounts are a concept whereby a 501C3, a nonprofit corporation is established under the regulation of the Kentucky Department of Revenue. They establish an educational opportunity granting authority. And what will happen is, let's say, Mario that you wanted to donate $10,000 And you would go to the Department of Revenue, fill out the proper paperwork and say I want to give $10,000 to this organization for them to use to help low income kids do better in calculus, and you know, it can be that specific. Then, the Department of Revenue would approve your donation, you would get a credit off of your taxes, it would be as if you paid 10,000 in taxes, but instead you, you pay it to this organization. The organization then with that, that $10,000, they will open up and accept applications from people, either around the state or in this specific area, they are in the folks that are applying. These are parents of children who are who are in school who are at a certain income level," explains State Rep. McCoy