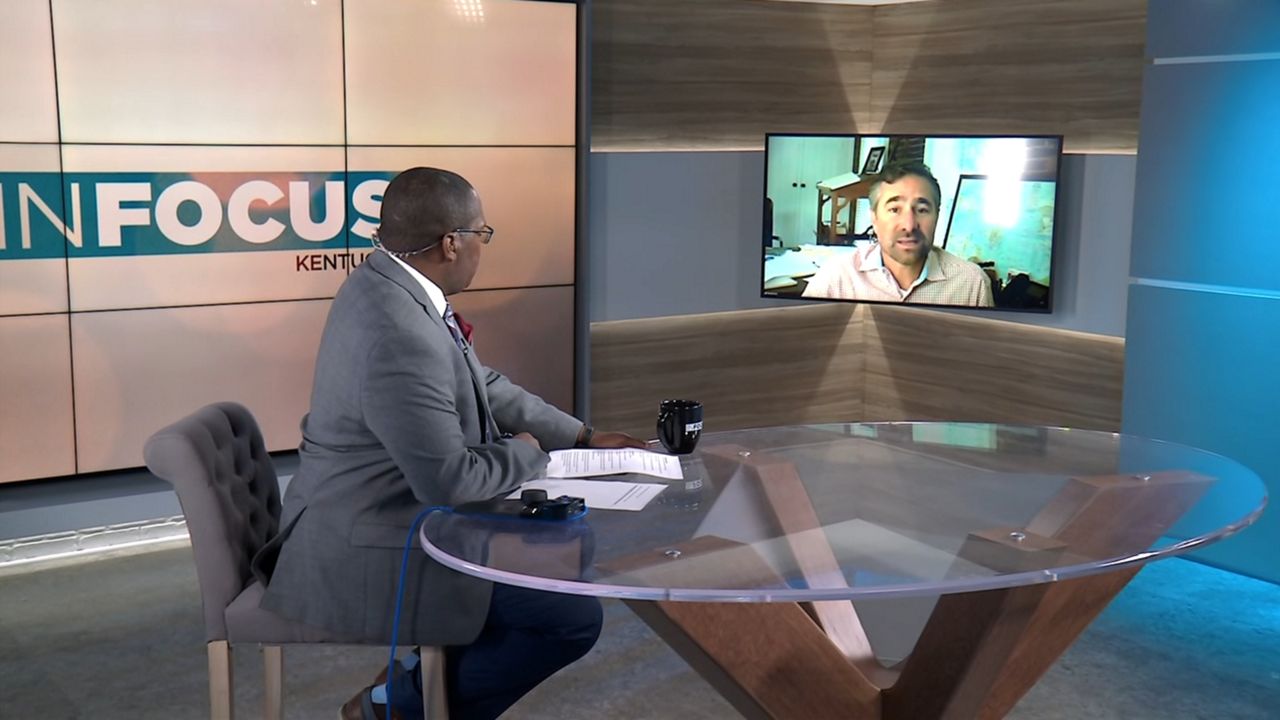 KENTUCKY — As relates to education, Kentucky students have new options.

According to Democratic Gov. Andy Beshear, vetoed the legislation calling it a "direct attack" on public education and would do great harm.

This new education bill is facing a court challenge from the Council for Better Education. The case is due back in court for a motions hearing in the coming weeks.

State Rep. Chad McCoy (R-Nelson County) is the primary bill sponsor and discusses the legal challenges of this legislation during the In Focus Kentucky segment.

"Unfortunately we've hit a point in our state's history where almost every law that we pass, especially when it's a law that has the opportunity to change the status quo. Every one of them seems to end up in court. You know our House Bill one, Senate Bill one, Senate Bill Two all in court, House Bill 563 — it's in court. So anytime you see us trying to make a change, and it's kind of interesting because you know, people want change. Kentucky ranks, pick the number, pick the category, we're always at the bottom of every category and everything. And yet we continue to only want to do what we've been doing, and that you know that's the definition of insanity. So I think we've got to just not worry about these lawsuits. We've got an attempt to make the changes I think our constituents want it. This is something that when you talk to parents across the state. It doesn't matter if they've got an R or D behind their name, parents support school choice, and we've just got to keep pushing it, and the courts will do what the courts are going to do," adds State Rep. Chad McCoy.