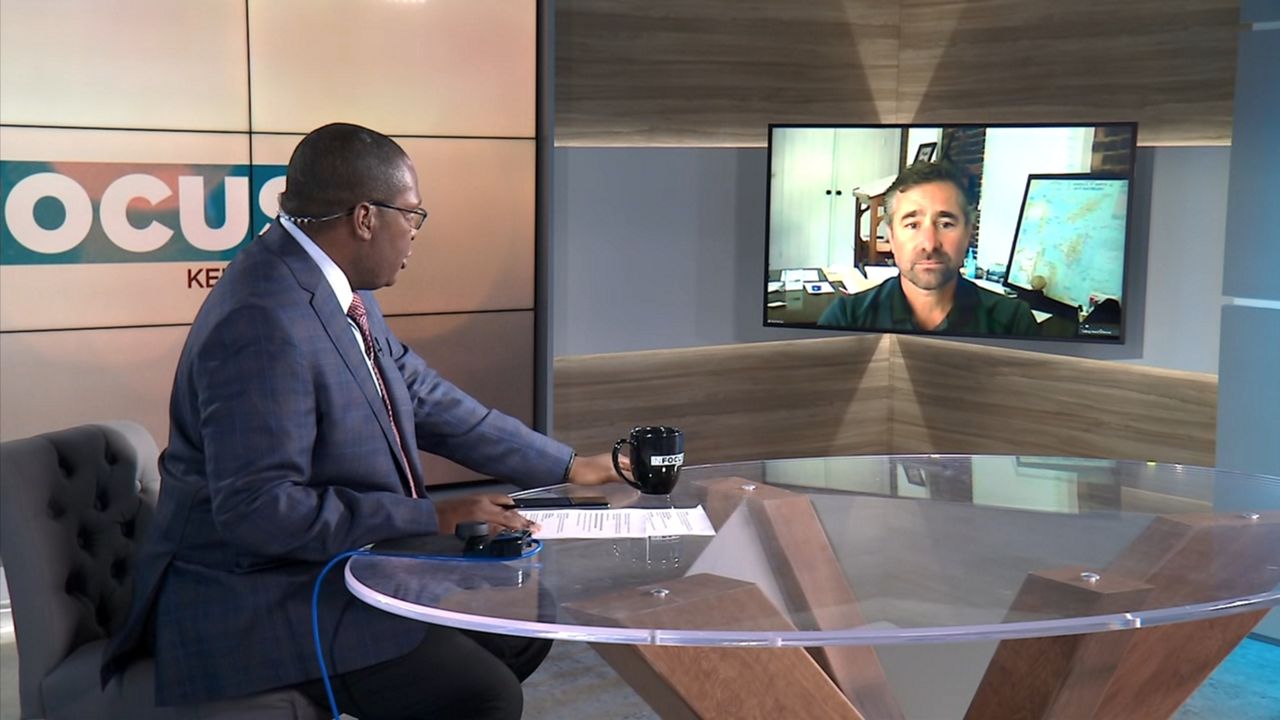 Chad McCoy on In Focus

KENTUCKY — For some, June 14 is a special day in the Commonwealth, because that’s when National Bourbon Day is celebrated each year.

The city of Bardstown in Nelson County is often referred to as "The Bourbon Capital of the World" because it's home to 11 different distilleries within 16 miles of downtown Bardstown.

In 2021, because of the popularity of Kentucky’s native spirit, the holiday was expanded and celebrated over three days.

"It's an $8.6 billion industry for the state of Kentucky. It's got an annual payroll of more than a billion. We get 1.7 million visitors coming to Kentucky because of the Bourbon Trail. It's incredible. And if you look at other states that have a similar signature industry like this, let's take California for example, we all know about California wine country. We know what it does for their economy, and Bardstown we like to think, you know, not only is Nelson county the Bourbon Capital of the World, Bardstown is sort of the Napa Valley, if you will, of the bourbon world. So we just love it," explained Kentucky State Rep. Chad McCoy, R-Nelson County.

McCoy took office in 2017. His current term ends on Dec. 31, 2022. McCoy also helped lead the passing of legislation that allows distillery visitors to ship spirits home, and he joined host Mario Anderson to discuss the economic and social impact of Kentucky's native spirit on the region and beyond.