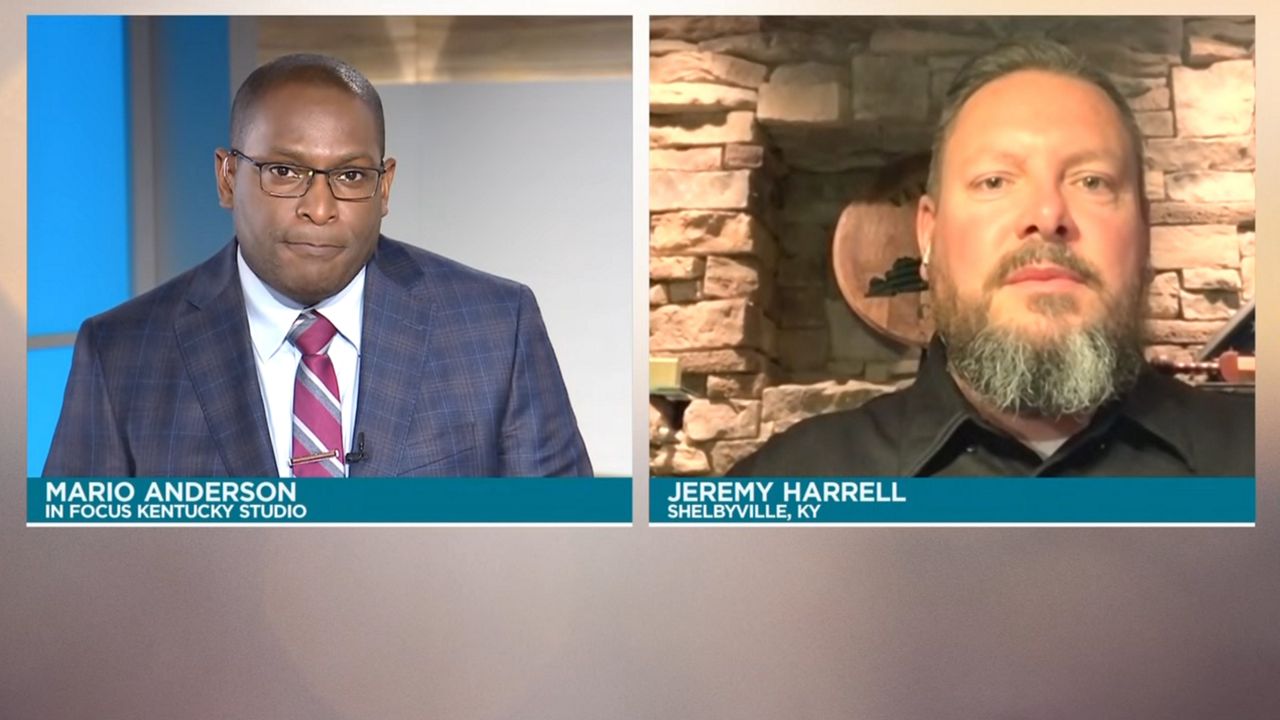 KENTUCKY — Each year, the president of the United States makes a proclamation, reminding Americans of the important role the U.S. Armed Forces have played in the history and development of our country.

May was chosen because it has many individual days marked to note the military's achievements, including Loyalty Day, established in 1921, Victory in Europe (VE) Day commemorating the end of WWII in Europe in 1945, Children of Fallen Patriots Day and the anniversary of the death of Osama Bin Laden.

In this week's episode, we are celebrating Military Appreciation Month and explaining how those in our state are showing their appreciation for troops past and present.

Jeremy Harrell is the founder and CEO of Veterans Club Inc., which is a Louisville-based nonprofit organization that supports Veterans across the Commonwealth.

Harrell is a U.S. Army combat veteran of Operation Iraqi Freedom. He served honorably for nine years before getting out of the Army.

"Military Appreciation Month is a great opportunity to remind those who are serving and preserving a way of life that they're appreciated and our opinion. We believe that every month is that month, but particularly the month of May, and you know, I just want to encourage folks, if you see someone in uniform or you meet a veteran out in public, just a simple 'thank you' or just a handshake or a high five, you know, to kind of recognize that service doesn't come without sacrifices," he said. "Whether it's someone who lays down their life for this country, or has invisible wounds from serving. So, just want to make sure that we show love to those who are willing to do what it takes to keep us living in the best country in the world."