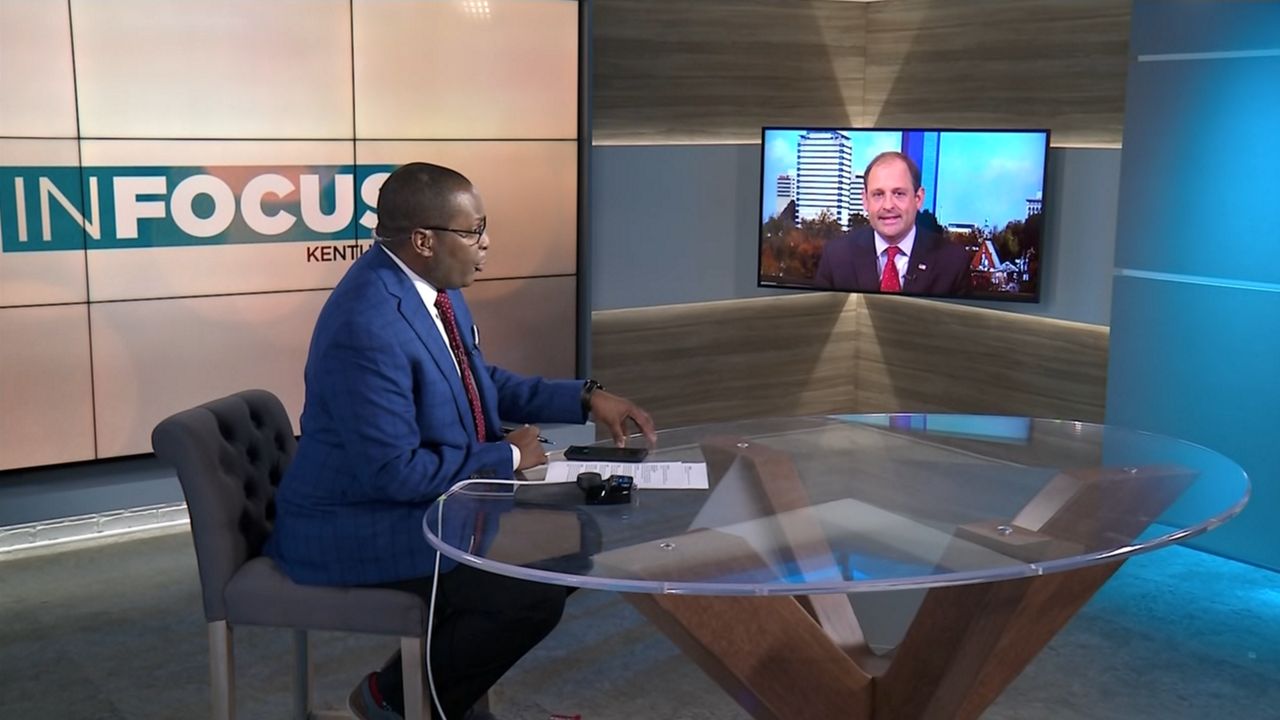 Barr, along with Kentucky's Congressional delegation, sent a joint letter to Pres. Joe Biden in support of Gov. Andy Beshear's request for a federal Major Disaster Declaration for the Commonwealth of Kentucky, following severe ice storms in February that left behind massive damage in several counties.

With dozens of families displaced by recent storms and limited state and local resources to repair and rebuild every community, the delegation expressed the dire need for prompt approval of federal aid.

As a result of severe flooding only days later, Beshear declared a second State of Emergency on March 1, 2021, and activated the Kentucky National Guard to assist with emergency rescues and other local needs. A second federal disaster declaration request will be required to activate federal assistance for the flooding damages.

Yarmuth and Barr’s letter, which was signed by 48 members of the U.S House, cites the recent decline in U.S. bourbon exports and the brutal impact the tariffs have had on all distilled spirits and wine, especially during the COVID-19 pandemic.