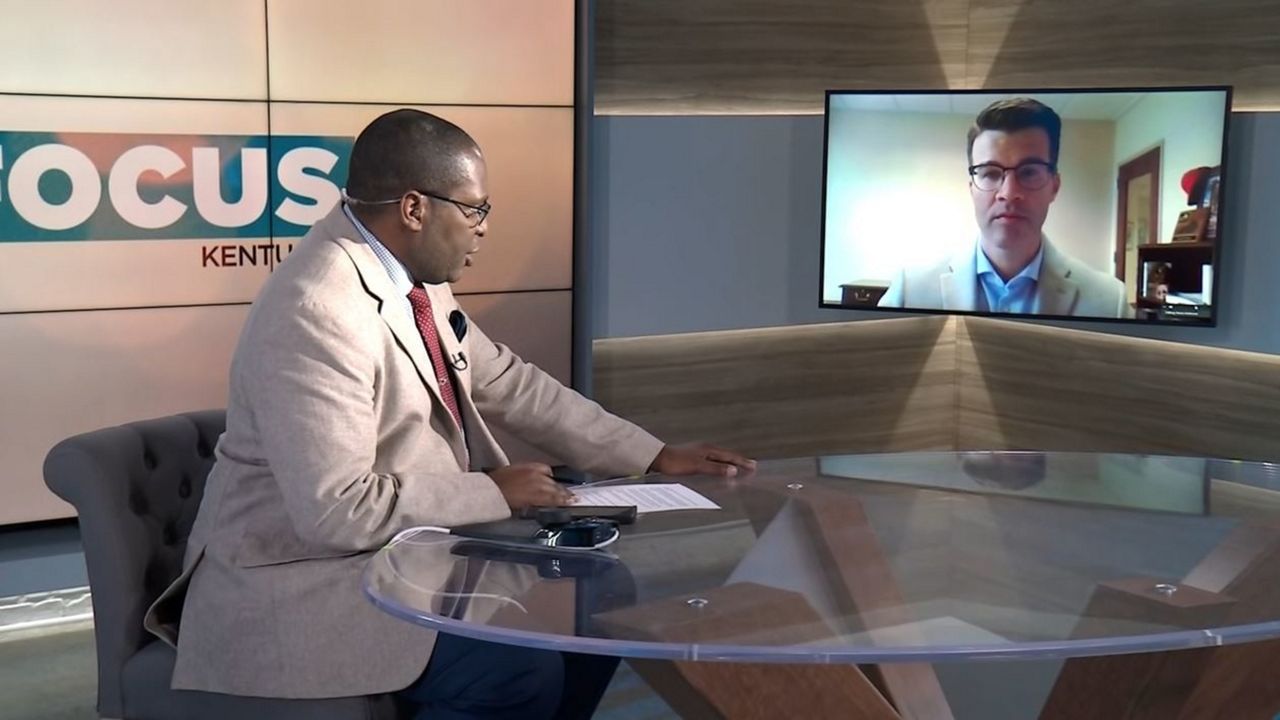 KENTUCKY — Throughout April, you may notice blue pinwheels across the Commonwealth. This is because April is National Child Abuse Prevention Month.

The color blue is the national color for Child Abuse Prevention Month and unfortunately, according to the U.S Department of Health and Human Services, Kentucky’s child abuse rate is the highest in the country for the third straight year.

Kentucky State Sen. Wil Schroder, R-Wilder, is a former felony prosecutor who has taken on hundreds of felony cases and worked closely with law enforcement and crime victims to help root out child abuse in the Commonwealth and is a guest during this In Focus Kentucky segment.

"Bringing awareness to this issue and trying to protect Kentucky's most vulnerable is always going to be a top priority. You know, one of the things we saw with the pandemic, unfortunately was the number of cases reported in Kentucky dropped significantly and while a lot of people would think, you know the headline, sounds pretty good that the cases went down, but when you start looking into it and realizing, more people are just not reporting issues there's, they're still going on. Unfortunately, it's just not being reported, so bringing awareness to this issue and having those reports made is really important," adds Sen. Schroder.

Kentucky Gov. Andy Beshear signed House Bill 472 into law, following the lengthening of the statute of limitations for sexual abuse offenses against children from five to 10 years.