It's that time of year! Pollen is on the rise in Kentucky

If you suffer from seasonal allergies, you know that certain times of the year are worse than others.

Well, here we sneeze again. If you are an allergy sufferer, you know exactly what I am talking about.

As the temperatures warm, trees emerge from their hibernation. As the leaves emerge, pollen levels skyrocket. The blooms may be pretty, but what they put out can leave you feeling miserable for weeks.

With climate change, many places are experiencing more spring-like temperatures earlier in the year, provoking allergy season to start soon and last longer as well. Since the late 1970s, the growing season has increased by nearly 20 days in Louisville. 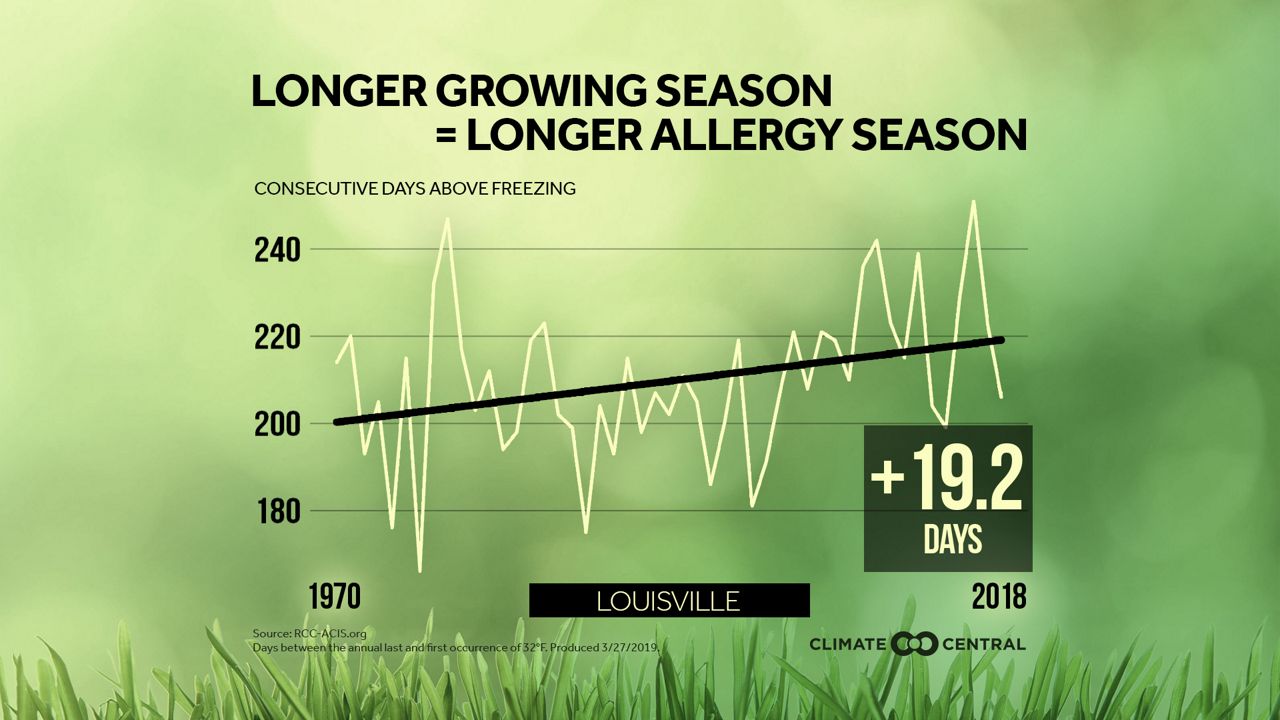 Pollen levels are already high this month, with juniper bushes, elm and maple trees currently being the main culprits. 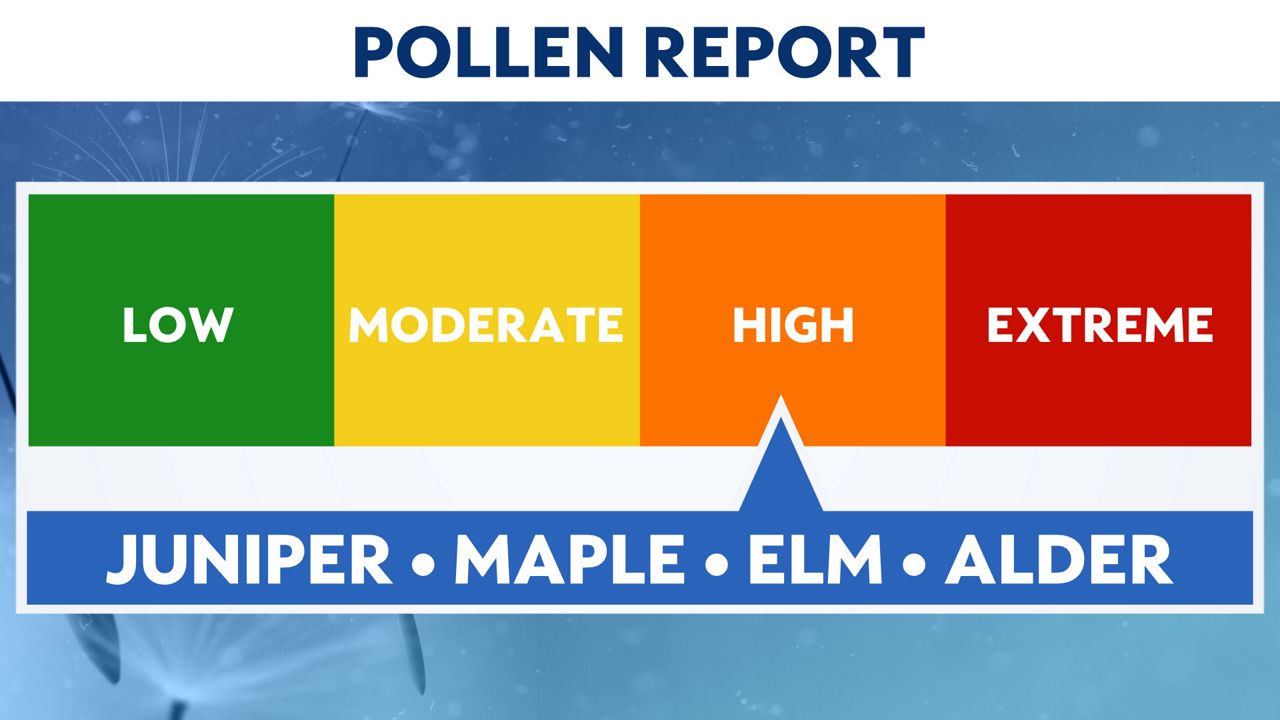 Trees are the prime offenders during this time. If the winter is mild, trees can start pollinating as early as February. If the air temperature is consistently above 50 degrees, trees pollinate, sending the allergens into the air.

If the winter is longer and colder, it can delay trees from pollinating as early.

Oak and cedar trees are the first to pollinate, followed by pine, birch and mulberry trees in April. 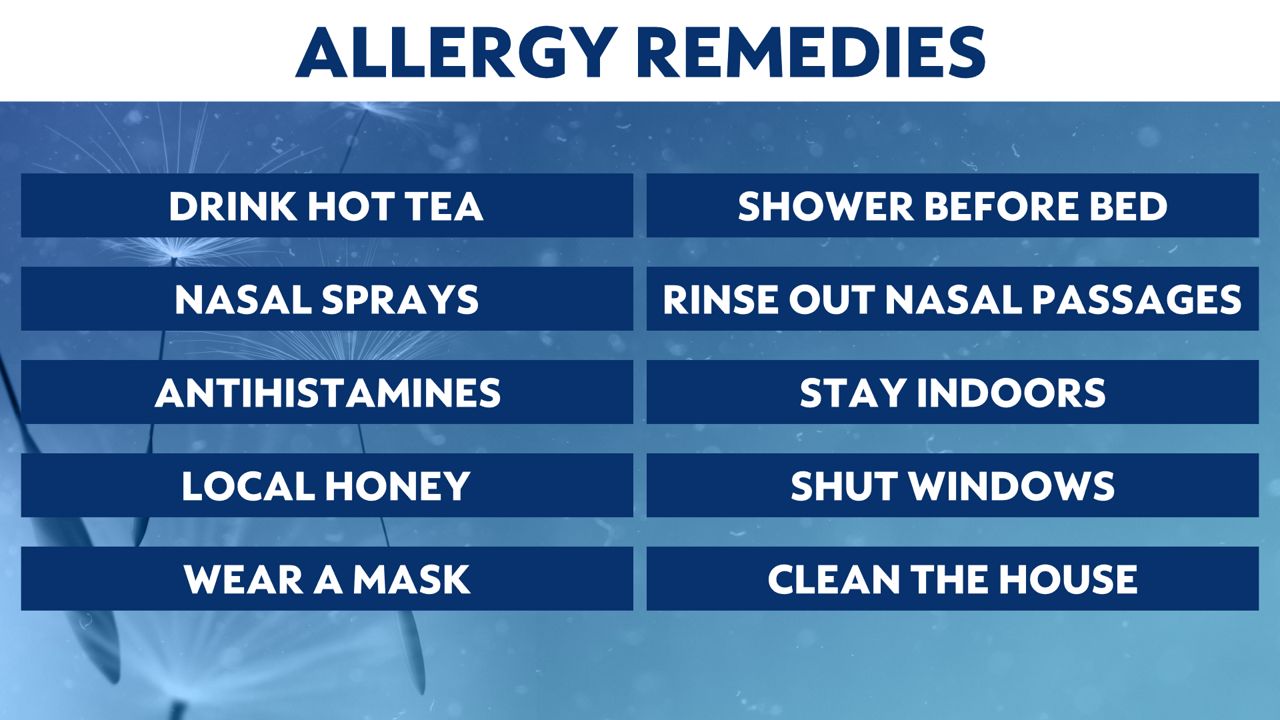 Taking allergy medications can certainly help ease symptoms, but there are also many other ways to help combat your sniffles.

Allergies also change throughout the year. During the summer, grass pollen spikes. In the fall and winter, weed and mold allergens dominate, respectively. 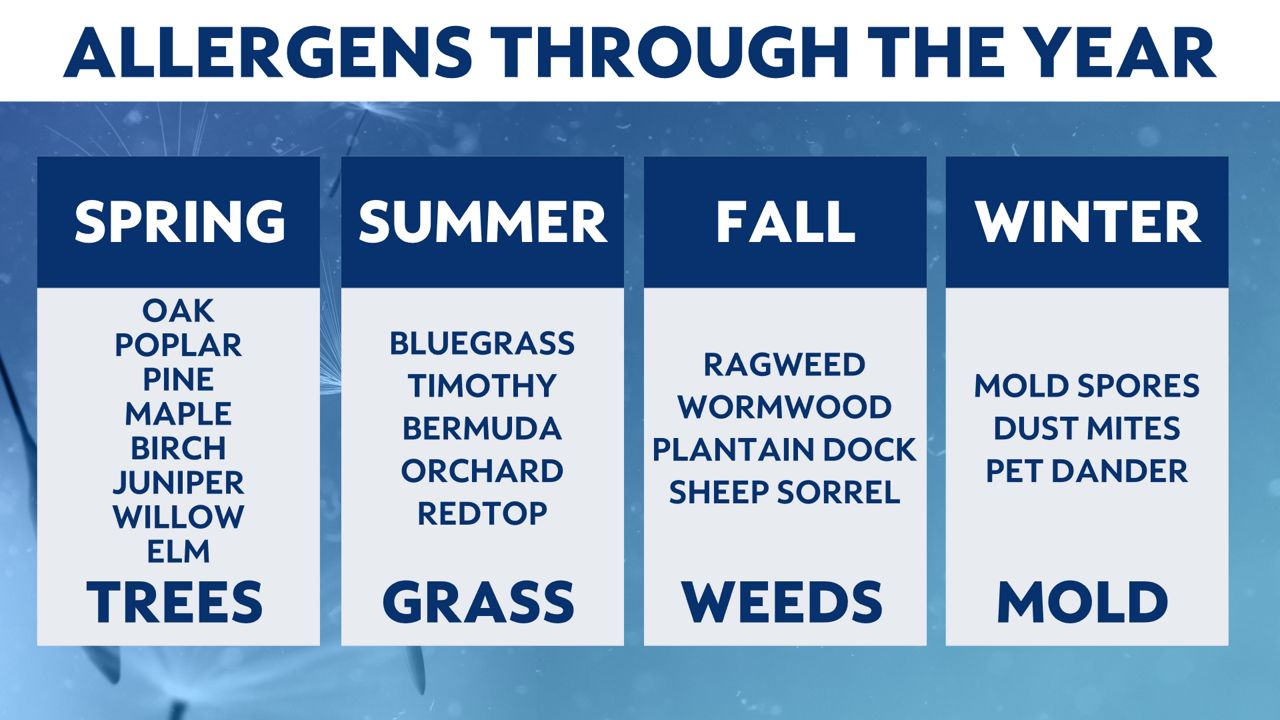