Kentucky is no stranger to tropical systems

Kentucky being impacted by the remnants of Hurricane Laura might make you wonder how often this happens. Actually, every now and then, a tropical cyclone finds its way to the Blue Grass State.

Kentucky is all too familiar with severe weather, including tornadoes, damaging wind, hail, flooding, and winter storms.

It’s less common for tropical systems to make it to the Commonwealth, but it does happen from time to time. 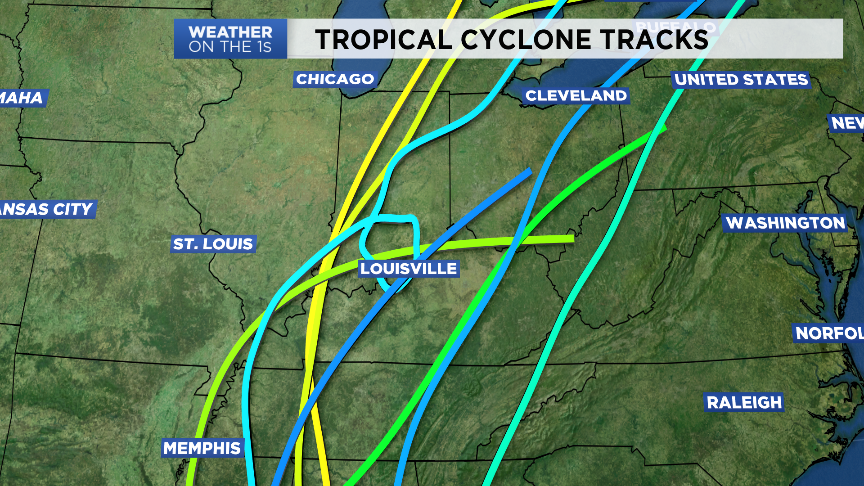 Starting with 2018, Tropical Depression Alberto paid a visit to the state.

This pre-season storm made a landfall across the Florida Panhandle as a tropical storm on May 28. It then hit western Kentucky as a tropical depression the morning of May 30.

It brought wind gusts over 30 mph and several inches of rain. Near Paducah, there was a rainfall report of 3.6 inches, with 3 inches reported in Hopkinsville at Fort Campbell. 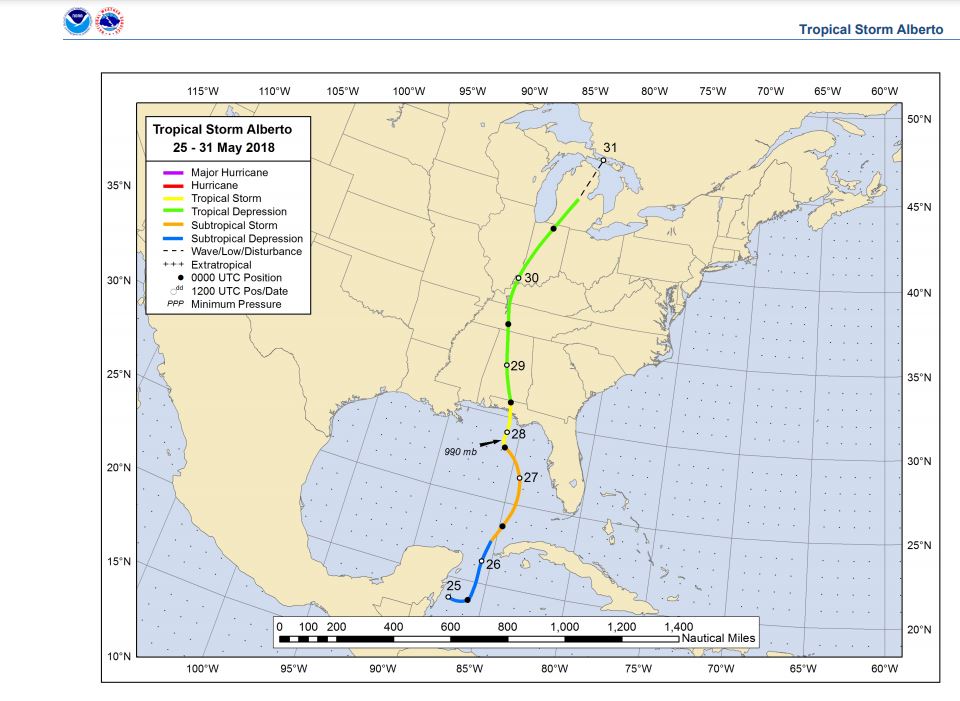 In 2005, three tropical depressions made it to the Commonwealth.

Arlene moved across western Kentucky on June 12, dropping 1 to 3 inches of rain. 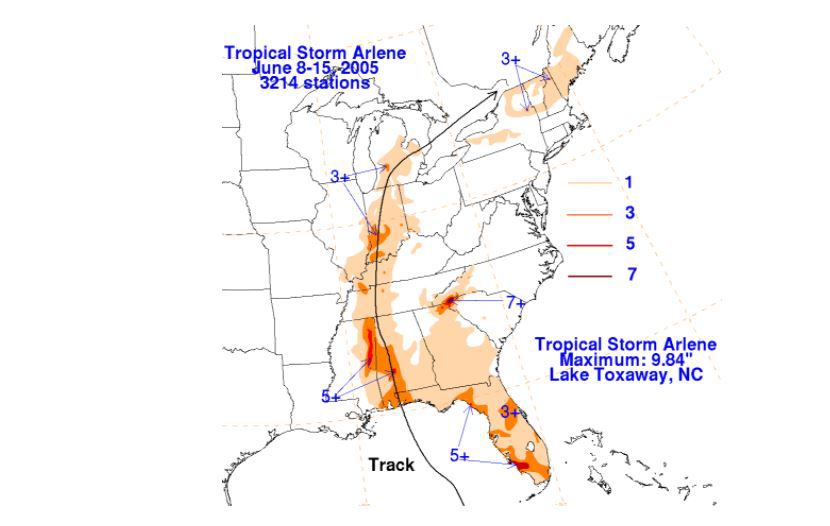 Dennis clipped extreme western Kentucky the night of July 11 and into the morning of July 12. It then meandered over southern Indiana as a non-tropical low for a few days before lifting north.

The infamous Hurricane Katrina decimated the northern Gulf Coast and then made its way into Kentucky as a much weaker tropical depression. Yet, it managed to bring wind gusts over 40 mph with multiple heavy rain reports. 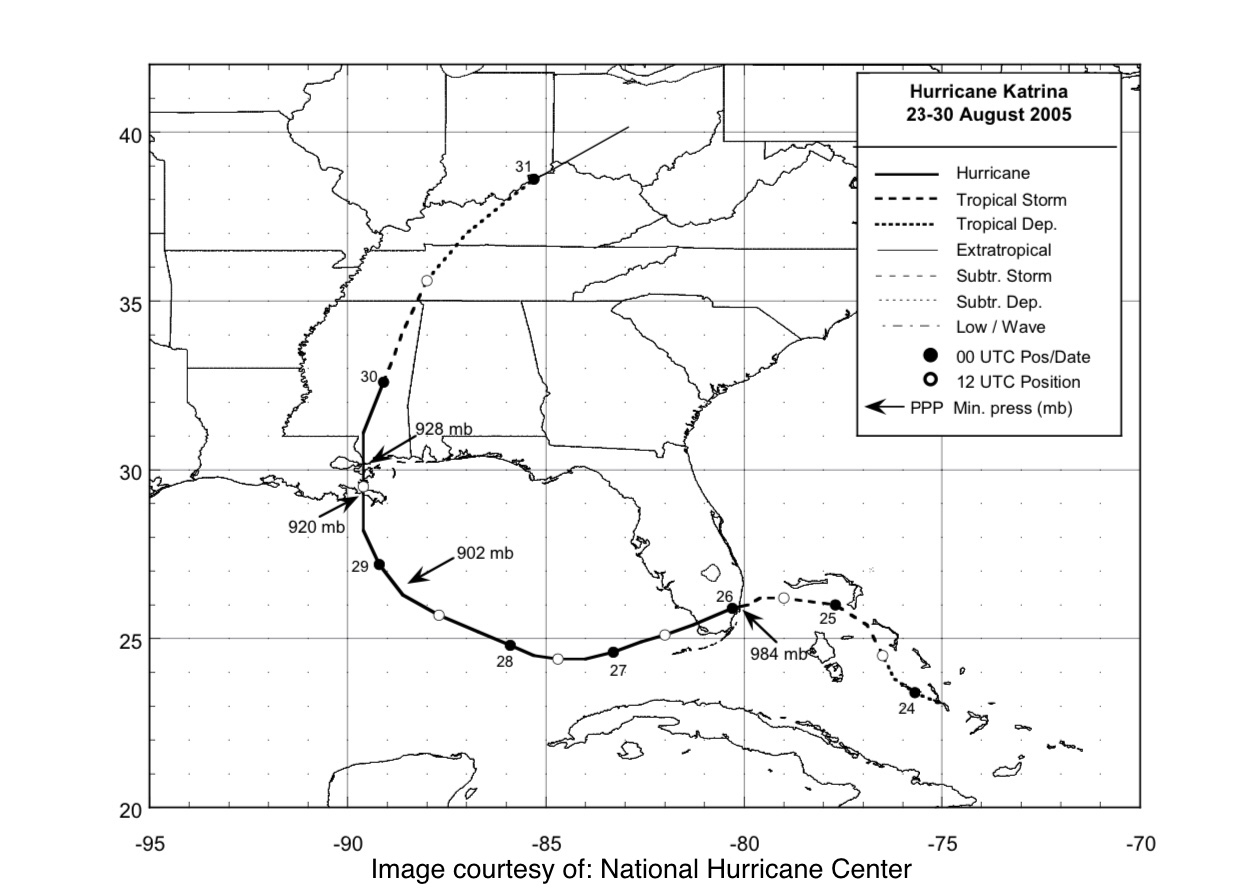 Prior to that, in 2002, Isidore journeyed across eastern Kentucky.

Between 1990 and 2001, there was only one year with tropical activity in the Commonwealth.

Typically, the Bluegrass State and tropical weather don’t go hand-in-hand. However, it’s not as uncommon as one might think.