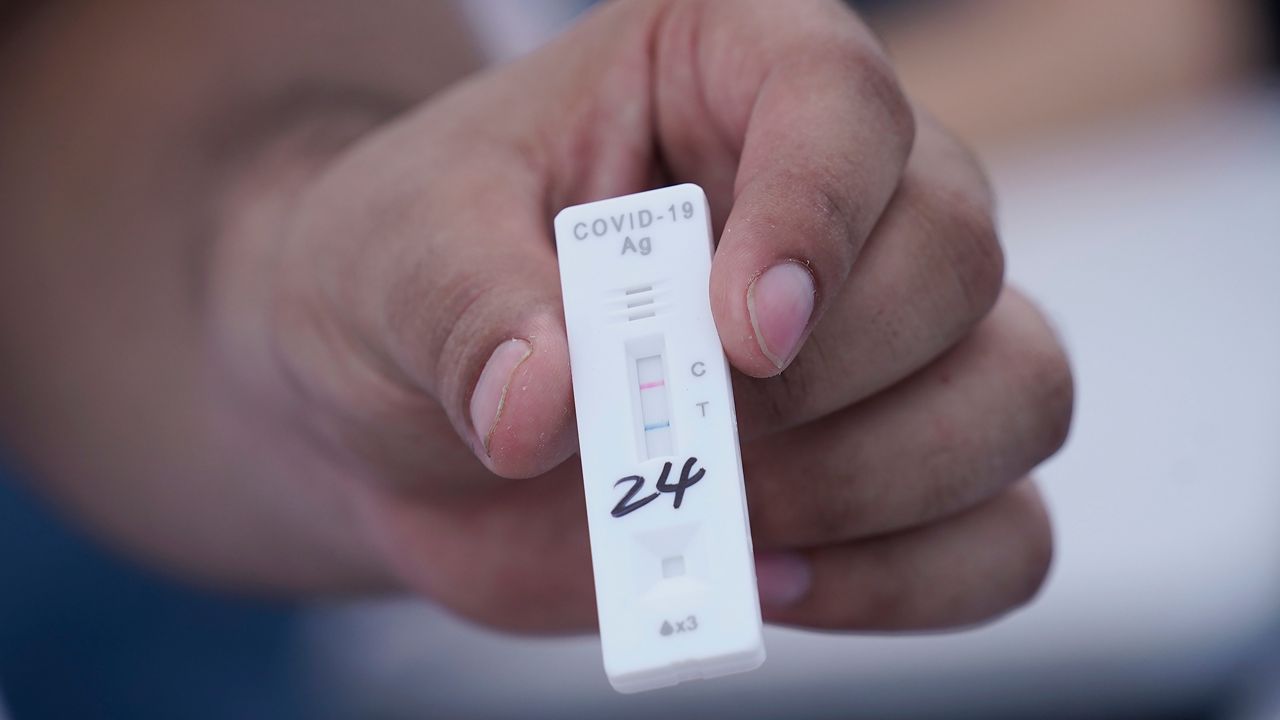 FLORENCE, Ky. — An organization that has been one of the leaders in COVID-19 testing in northern Kentucky announced the closing of some of its testing sites.

While there is still a demand for getting tested, one Gravity Diagnostics leader said that demand is far less than it has been in the past, and the company is ready to move on, at least for now.


The only thing that stopped Mario Rodriguez from getting his test on Monday was showing up after the Florence Mall testing site had already closed for the day. Rodriguez described his symptoms.

“Cough and a little body pain,” he said.

Rodriguez still has time to come back and get the test he needs, but not a whole lot of time. 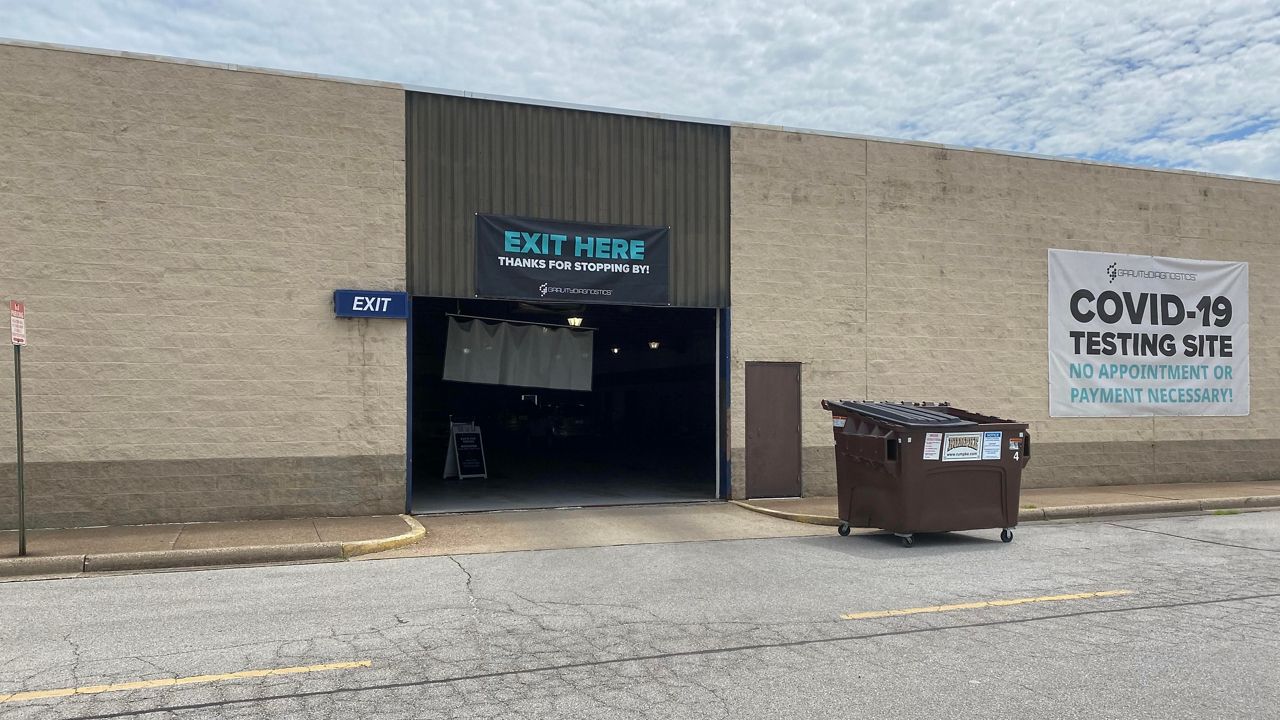 Gravity Diagnostics sites are now testing far fewer people than they were during the winter months. (Spectrum News 1/Sam Knef)

Gravity Diagnostics announced it’s closing the Florence site, as well as its testing site in Covington, on June 29.

A lot more people are vaccinated, while a lot less are getting hospitalized with COVID-19 than when the company started in Covington. Additionally, at-home testing kits are more plentiful, and current variants of the virus are less potent than Omicron.

In Covington specifically, the demolition of the former IRS building adjacent to the testing site is a factor as well. Wellens said there have also been changes to the state funding the company receives.

Most of all though, he said, not nearly as many people are coming to get tested.

“The need, the demand has diminished,” Wellens said.

Wellens said, at its peak in February, Gravity Diagnostics was testing about 2,000 people a day. Now it’s about 200.

“I don’t know if there’s an acceptable comfort level people are accepting now. I think the notion of risk is far less concerning as we all experienced a year ago,” he said. “We all kind of want the pandemic to move on, and allow us to move on with our normal lives.”

The company will continue to offer at-home testing kits, but Rodriguez said, in his opinion, those aren’t as convenient as quickly driving through.

“This is the problem. This is a good place, and it’s quick for the result. People need to know if they have COVID or not, you know,” he said. “I would prefer it to stay open, not close.”

The company was able to quickly pivot its focus to COVID testing when it came to Covington.

While closing these sites will allow it to put more focus on other areas, Wellens said should the need arise for more testing if case numbers shoot up again, the company has a proven model it can activate, and won’t hesitate to do so.