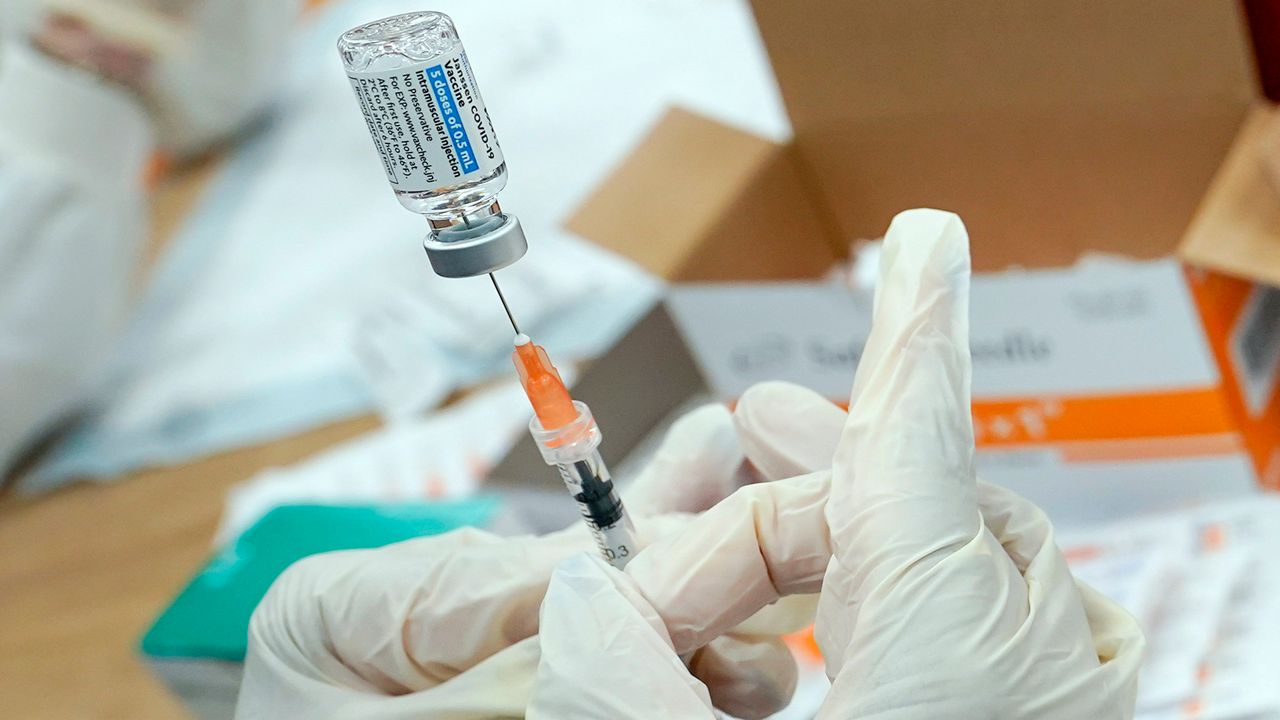 “If people want to receive a vaccine and they’ve consulted with their physician and feel it’s in their best interest to do so, they should absolutely do so,” she said. “However, they should never be forced to do so by the government or any other entity.”

Her bill, House Bill 28, would prohibit government employers from asking about your vaccination status, including universities. It also prohibits discrimination against anyone for the vaccination status, bans so-called “vaccine passports”, and allows parents to opt-out of COVID-19 vaccine requirements in K-12 schools.

“The right to bodily autonomy is a right, it’s a natural right, that we all possess as citizens, for the born and unborn, frankly,” Maddox said. “And I think that Kentuckians should be able to make that decision without any type of undue force or coercion from the government, from their employer, or any other entity.”

The bill passed along a party-line vote in committee, with Democrats saying it’ll undermine efforts to end the COVID pandemic.

“We can’t allow individual decisions to continue to prolong this pandemic because they don’t want to wear a mask or don’t want to take a shot,” Rep. Pamela Stevenson (D-Louisville) said. “Stay home.”

A previous version of this bill would have also prohibited private businesses from asking their employees about their vaccination status, but that part was taken out because of some concerns from members of Maddox’s own party.

“I would have preferred to see a version of House Bill 28 that extended those statutory protections to everyone,” she said. “But you have to understand, in the context of the legislative process, there are a variety of different perspectives and opinions, and I am glad to advance this bill further so that we can provide as broad of protections as possible for Kentuckians.”

House Bill 28 now heads to the House floor and Maddox says she’s not sure when it’ll be called for a vote.