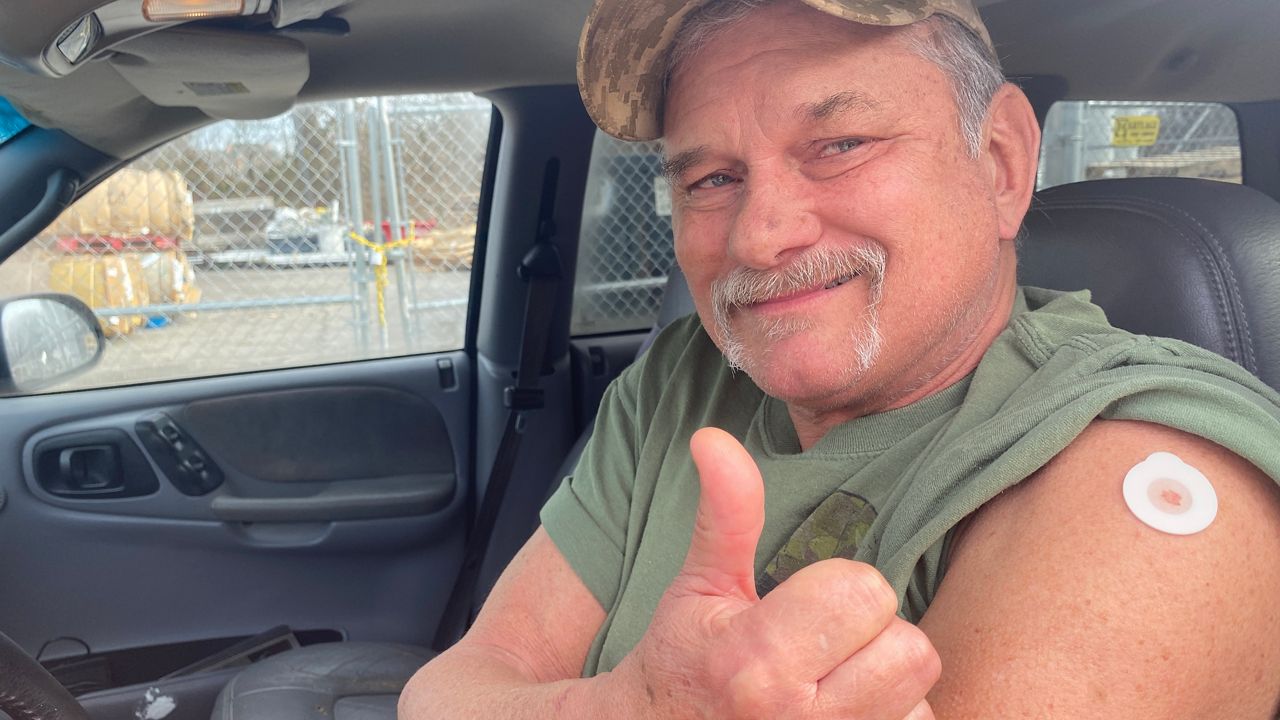 LOUISVILLE, Ky. — Since March of 2020, Ambulatory Care has been providing drive-thru testing and COVID-19 vaccination services to veterans at the Robley Rex VA Medical Center.

United States Army veteran Gary Eicher is one of them. Eicher said he would do anything for his country, still to this day.

“When you have friends that you serve with and then you lose them later on, that's who you think about,” Eicher said.

That's why Eicher enlisted in 1972, spending three years in the 101st Airborne Division in Fort Campbell, Kentucky. Later in 1975 Eicher got out, but realized he wasn’t quite done serving his country and went back in 1978 – this time serving with a special forces reserve unit in Louisville.

Eicher spent 6 years in special forces and then when he turned 57, he went to the National Guard and served an additional two years.

“They were taking people at 42 so I got in and everybody's going, 'No, you can't, you're too old.' And I said well OK, and I passed the PT test and everything, and I said don't call me grandpa, I'll kill ya,” Eicher said.

Now Eicher is fighting a different battle, this time against COVID-19. He spent his day getting a booster shot at the Robley Rex VA Medical Center where on any given day, the clinic is seeing nearly 150 people.

“The least exposure possible, if we can provide a service through drive-thru it decreases exposure for everyone,” Angel Merechant, nurse manager with Ambulatory Care said. “Getting the booster is especially important because they help protect, they decrease hospitalizations, and severity of illnesses.”

It's something Eicher is very familiar with after his fight with COVID-19. 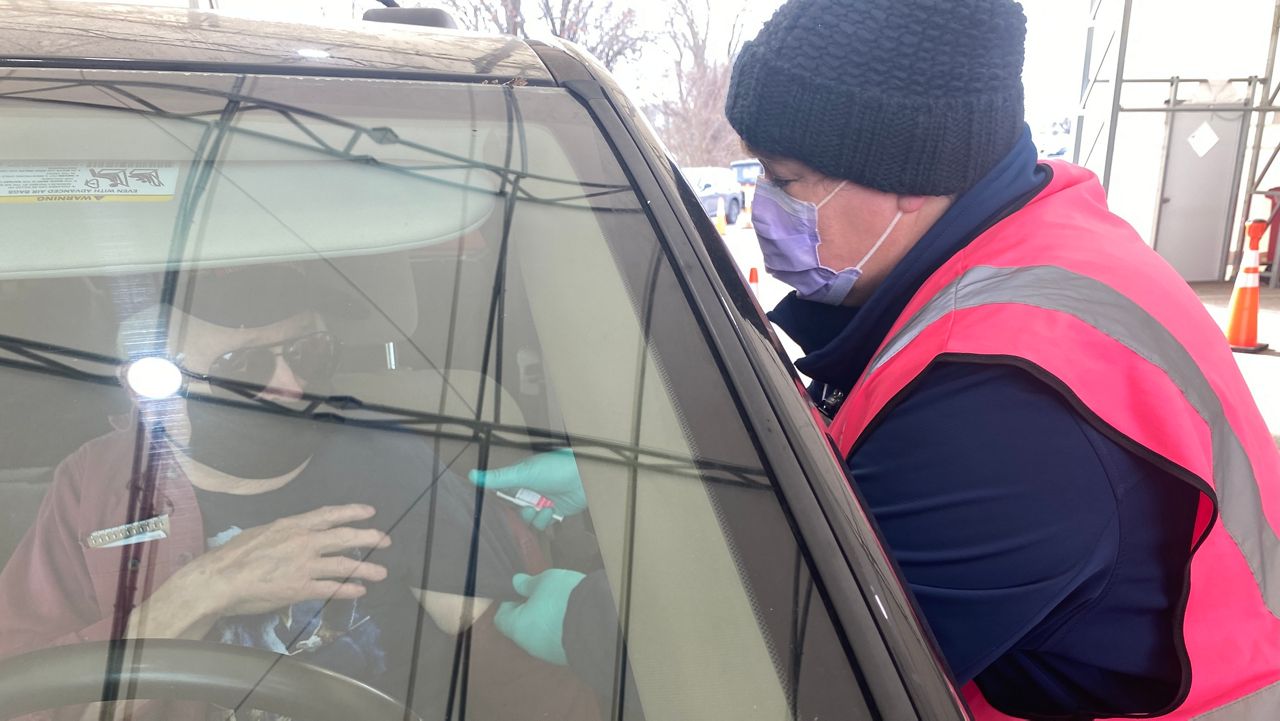 “I did develop COVID and they said it was good that I had the shots, because I started getting really bad and I was getting pneumonia,” Eicher said. "They told me down there if I hadn't had the two shots I would've been a whole lot worse.”

Eicher continues to do what's best for his country. Whether that's adding another layer of protection against COVID-19 or his final wish of serving his country overseas.

“They trained us well and we were ready to go but I was just one of the ones that didn't have to go and thank God for that I guess but I wanted to bad so if y'all can still use a 68 year old man, my birthdays next week, I’m ready to go,” Eicher said.

The Robley Rex VA Medical Center will continue to provide drive-thru booster shots on Tuesdays and Thursdays from 12:30 - 3:15 p.m.