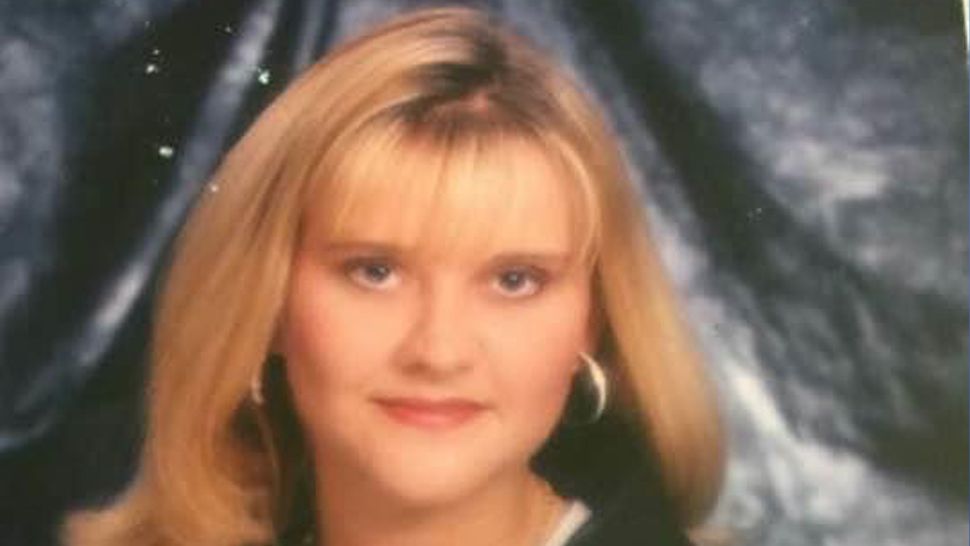 BARDSTOWN, Ky. — FBI Louisville’s investigation into the disappearance of Crystal Rogers continued into the weekend. On Saturday, the federal agency confirmed to Spectrum News 1 that it will continue its search at a farm owned by the family of Roger’s former boyfriend Brooks Houck.


The road leading to Paschal-Ballard Road where the Houck family farm is in Bardstown has been closed since Thursday, August 6 when FBI Louisville first executed a search warrant at Houck’s family farm. The farm is the last known place where Rogers was seen, before she was declared missing on July 3, 2015.

A nearby neighbor, who didn’t want to be named, told Spectrum News 1 he and his wife have lived nearby since the 1980’s. “It’s very peaceful out here, and it’s rare when something breaks the peace like this does, in terms of making it unsettling,” the neighbor said. “There’s obviously tons of cars back there or something is going on.”

FBI Louisville is still waiting on results from the FBI lab in Quantico, Virginia regarding the remains found at the Nelson County-Washington County border, just over a week ago. The federal agency also said it does not have a timeframe of when the lab results of the remains found will be ready.

In the meantime, FBI Louisville had a number of resources at the Houck family farm Saturday, including over two dozen vehicles, ranging from sedans to SUVs. The most notable item included a backhoe, which is a piece of equipment used for excavating or digging. An Urban Search And Rescue unit was also on site.

The neighbor said the FBI has been at the Houck family farm since just after sunrise on Thursday, before the federal agency publicly announced that it would take over Rogers’ cold case.

“Maybe it’s time we take a deeper look at the local justice system, ad evaluate it for ourselves, as a community or as a justice system itself [that] evaluate itself. See where things need to be, maybe improved or kept the same or whatever. Self-introspection does not hurt,” the neighbor added. He said he’ll wait and see how things play out. “I’m not a detective…you know the county has a lot of unsolved murders, and it would be nice if we could get peace and understanding, and, you know, healing so that we can move on as a community,” the neighbor said. If you have any tips about Rogers case visit this FBI created site CrystalRogersTaskForce.com.